Moxie on Monday: A Modern Midlife 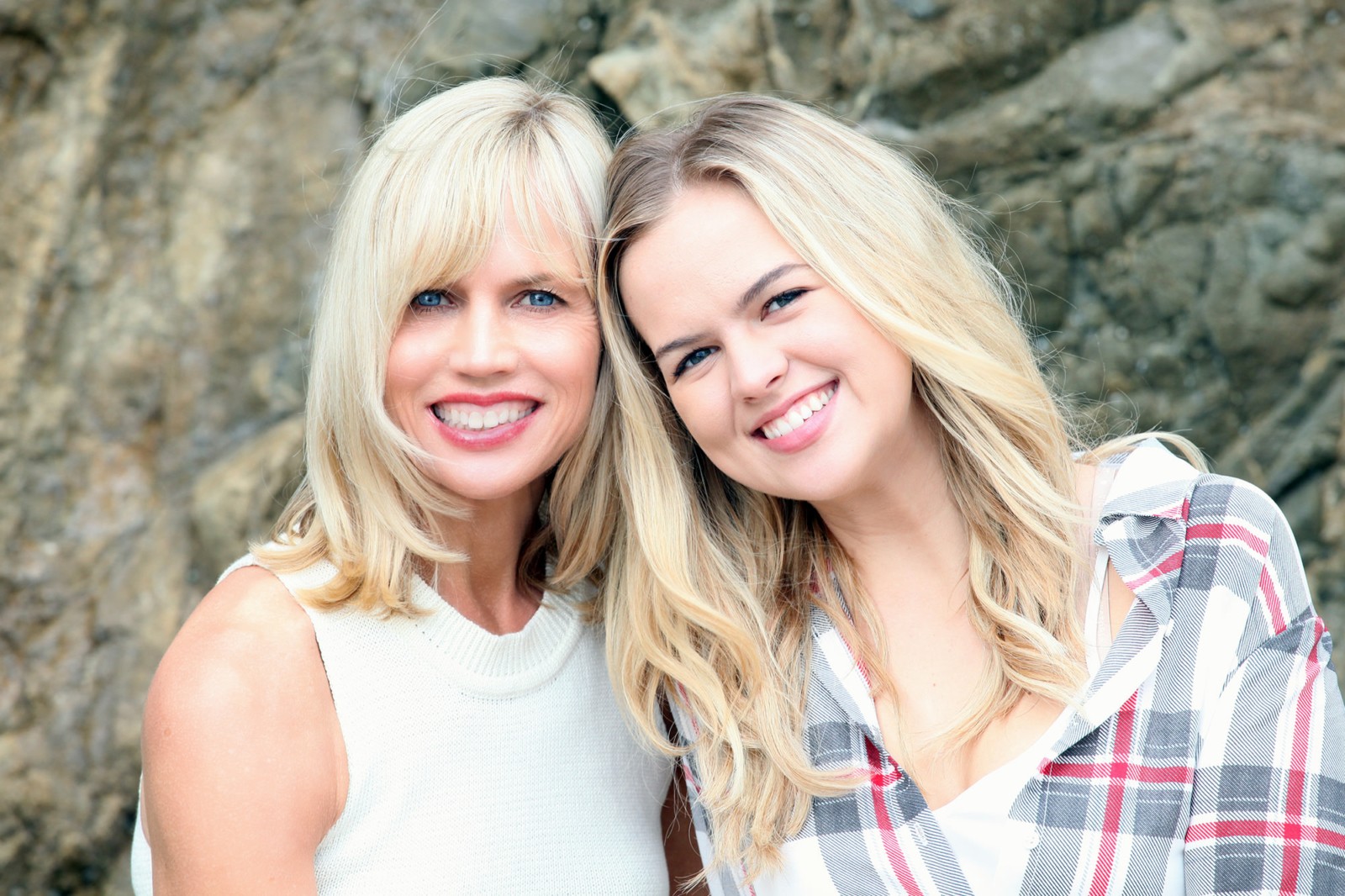 “Don’t believe what your eyes are telling you. All they show is limitation. Look with your understanding, find out what you already know, and you’ll see the way to fly.” – Richard Bach

I spent the weekend with my daughter. We were busy creating lively vision boards…talking about our dreams…big dreams…manifesting and setting intentions.

We were also talking about Midlife.

The conversation took an interesting turn as we began to talk about a shift taking place.

The shift happening on the inside of a woman.

How’s she doing it? 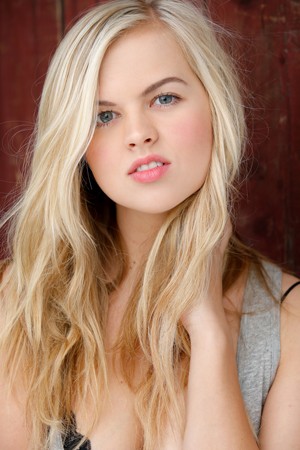 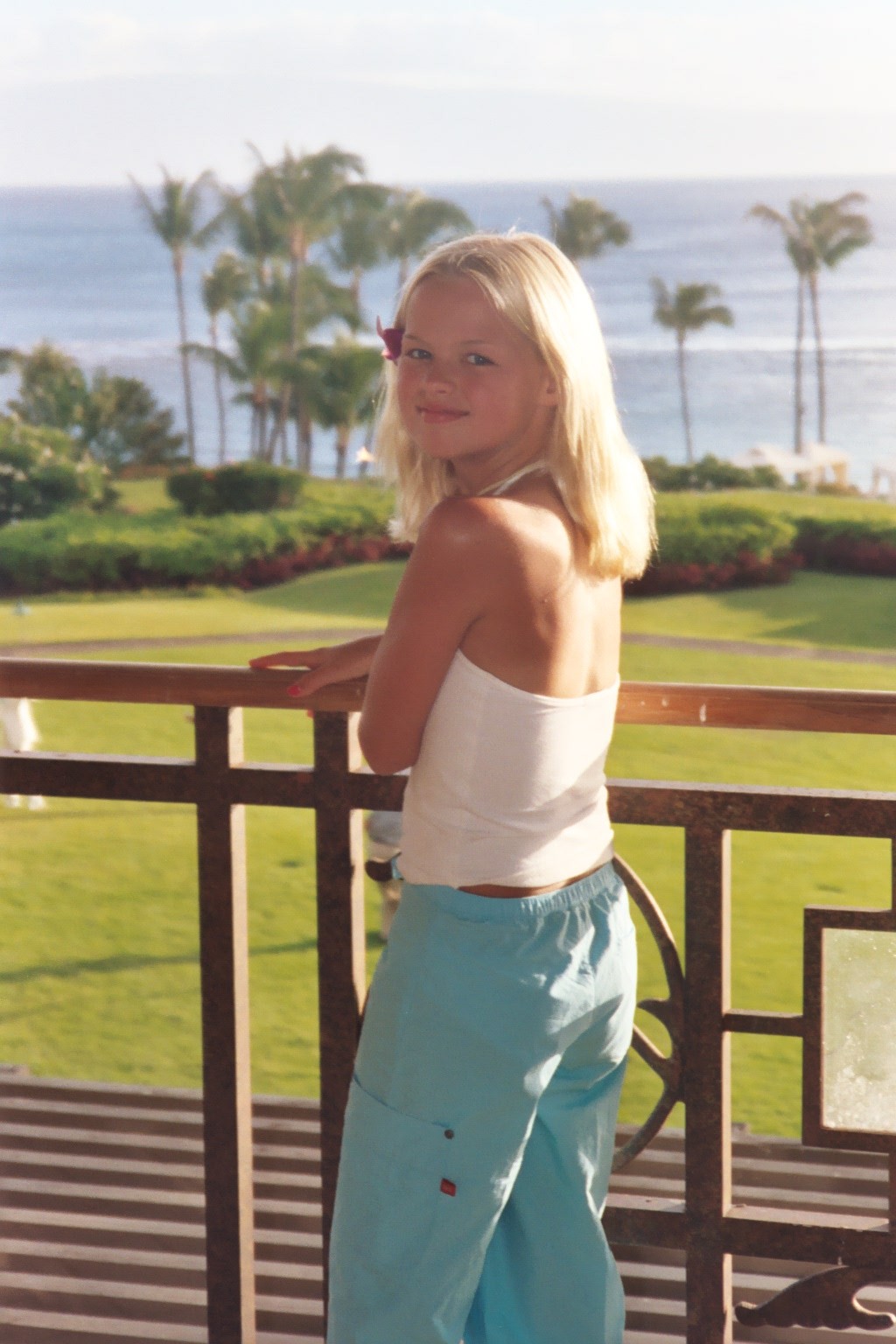 My daughter was born with Moxie.

She was born beautiful and Fierce, brimming with confidence…filled with belief…

Until the world began chipping it away, little by little.

Our paths began to converge.

The spiritual path, the path of awareness, mindfulness…the power within…was a path I found decades ago.

It’s a path not well known in my Mother’s generation.

A Midlife where the Phoenix Rises…lit from within.

As we looked at our vision boards…we talked about our dreams…and we talked about the power we have within to make them happen…to manifest them into a reality…a new reality…our reality. 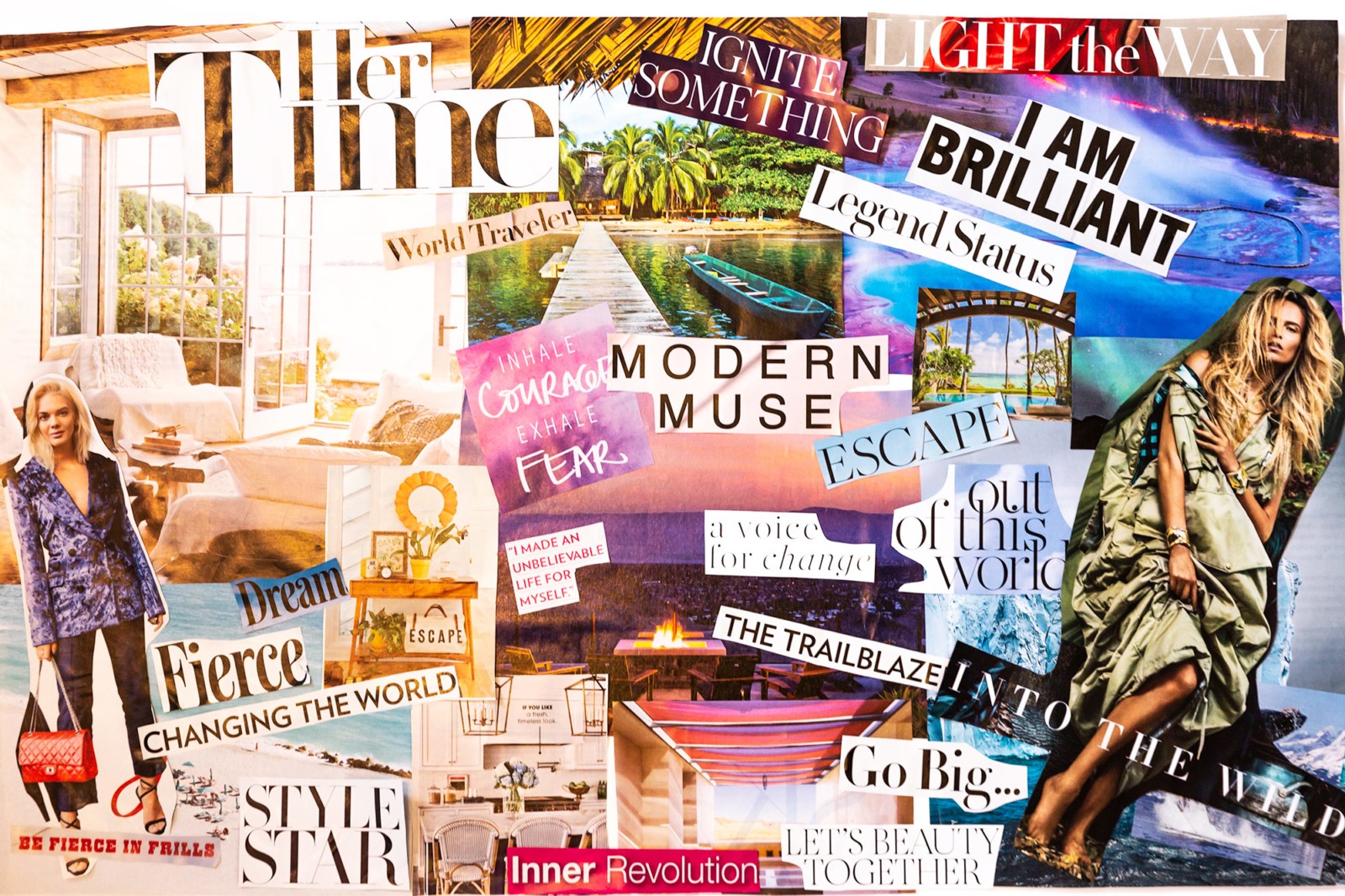 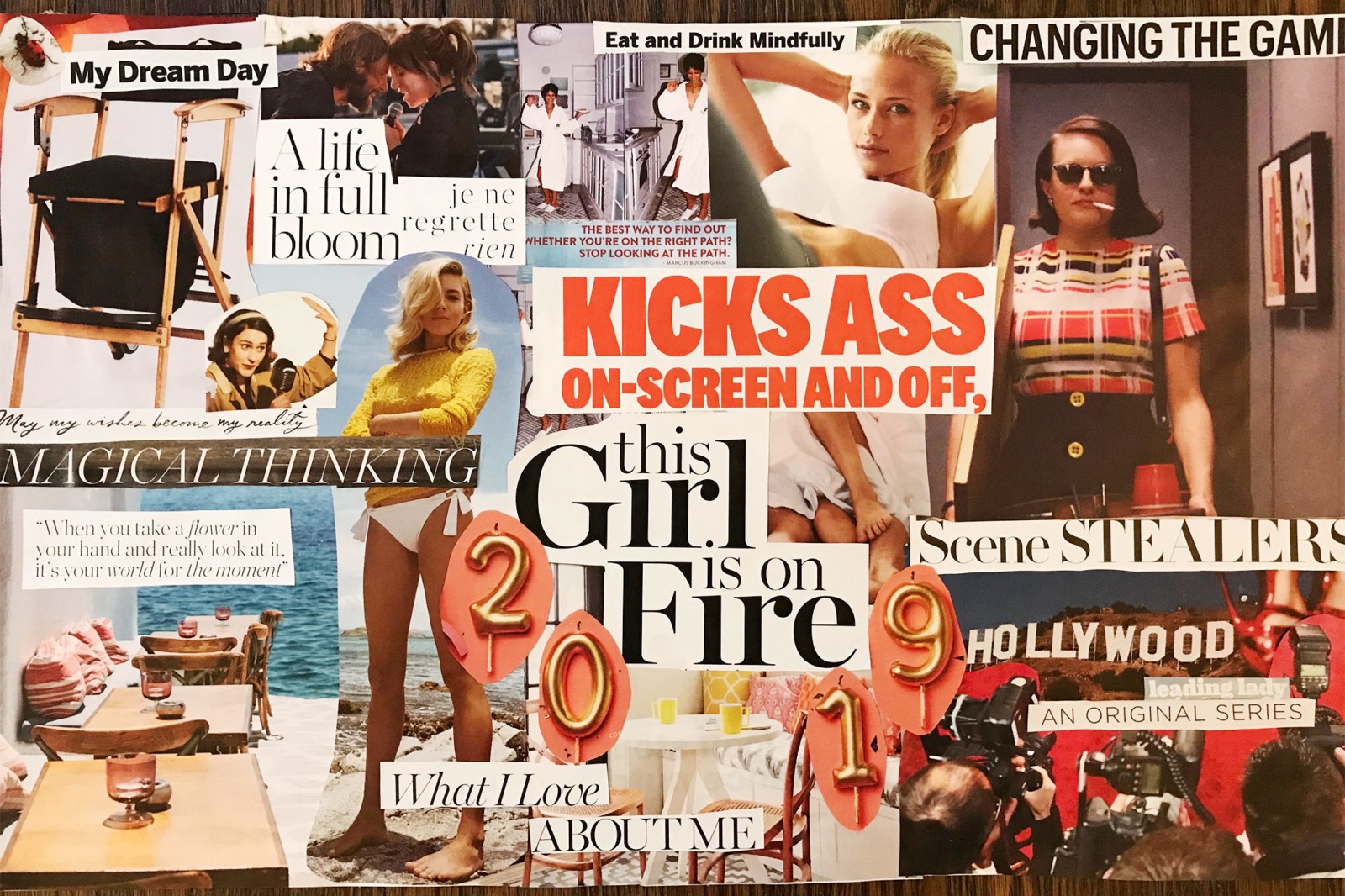 A conversation I could never have had with my mother or my grandmother.

Realizing the power that lies within. 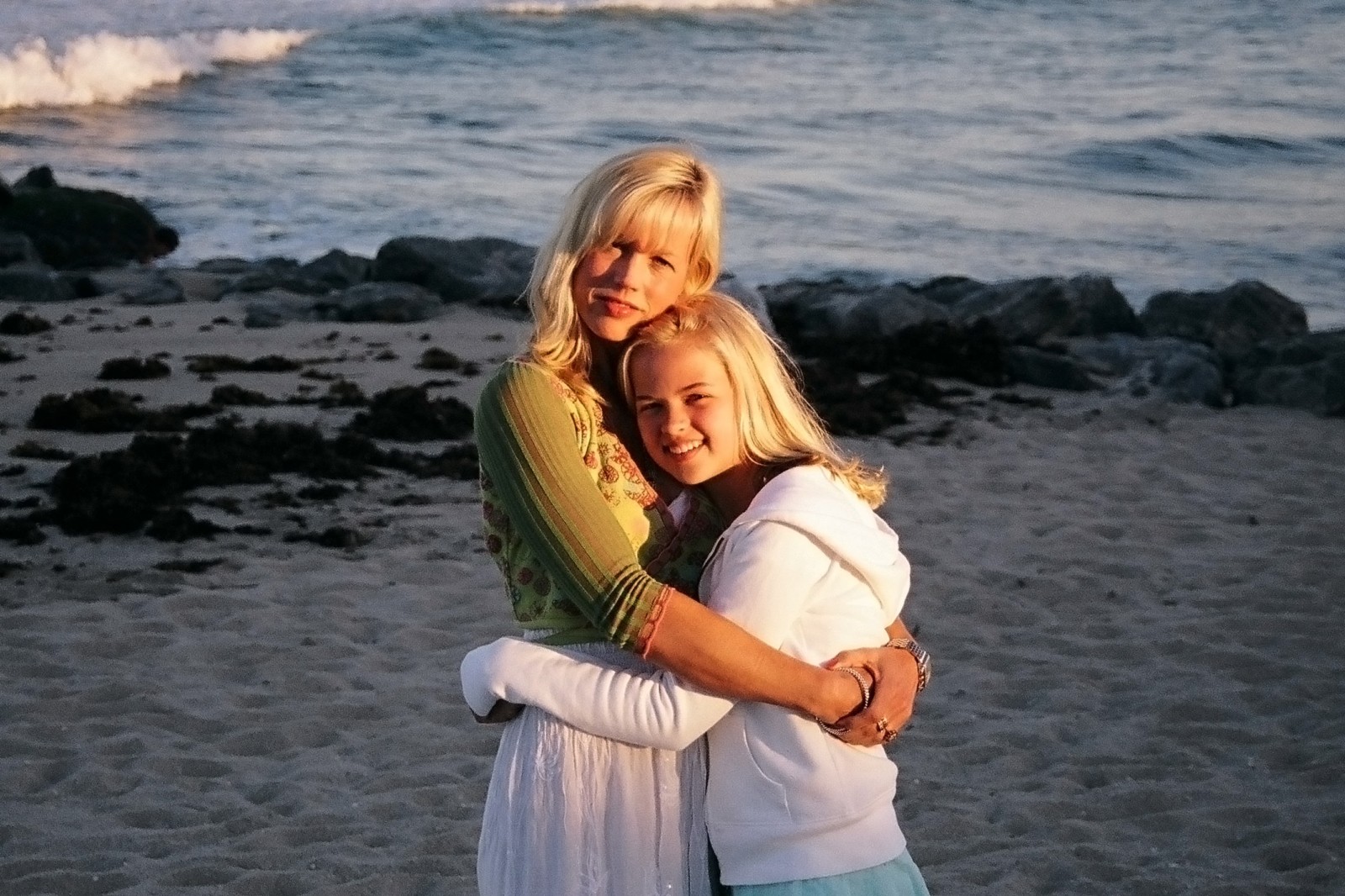 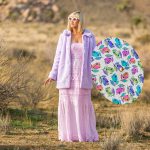 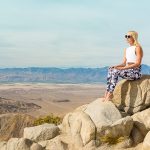 Moxie on Monday: How the Light Gets In

Moxie! I love this and your boards are brilliant- what an absolutely wonderful way to spend time with your beautiful daughter- she exudes confidence; one of her many gifts. And your strength and courage have multiplied because of her Moxie. I loved this read and I hope you framed your boards – more than a work of art, a beautiful display of joy, hope and courage that provides endless support and love to share with all. Thank you both❣️

Beautiful daughter and momma. Love the true connections and the relationship that will always keep the two of you treasure your relationship. You inspire me daily. It brings me much joy seeing your posts, sharing your story and rocking midlife. You make ageing fun when you surround yourself with positive energy, beautiful ladies and continue to reinvent ourselves. Cheers to fierce con revolution. Forever grateful.

Yes, they do sister. Thank you for reading and commenting. I especially loved your comment on your experience at FierceCon. So wonderful to hear you soaring!

It’s the best when you can share not only with others but with your daughter/mother. You two are so alike yet different, and that’s such a good thing.
Moxie…great word and SO appropriate for both of you.
XOXO
Jodie
http://www.jtouchofstyle.com

Don’t you just love that word sister. Life is better with Moxie!

This is so beautiful . Brave and ambitious daughters are a wonderful thing to watch aren’t they? Your photos together are so beautiful Catherine- you look so at peace in them. Beautiful post.
~Melissa xx
https://freshairandfalselashes.com

Thank you sister. That was awhile ago. She’s a special one for sure. Here’s to a Modern Midlife filled with Moxie!

Absolutely beautiful and so happy you shared this journey. Your daughter can learn so much from you, and you from her. Moxi can carry you far when complimented by insight, integrity, and being real with yourself and others. Achieving dreams happens when the motivation is as I like to say, “if you want to make something, make something happen.” You and your daughter plan and execute, not just plan to dream. That’s why you are successful.

I’ve so loved getting to know you in FFR. You are the epitome of Fierce Moxie!

It’s a beautiful thing to have a daughter with which to share these things with. Dream boards, conversations about being the best in life and making life happen on our own terms. You both are gorgeous inside and out ❤️
Karen Brooks
Wear with Passion

I have always admired you and the beautiful relationship you have with your girl! Love you, my friend.

It’s definitely a different world from the one our mothers lived in. My mother was strong because she had to be (married to an alcoholic and then became a single mom.) I learned a lot from her about grit, but now I’m working on grace. Love the relationships we have with our daughters now – so powerful!

Yes, it certainly is! I adored my Grandma and I’m assuming she would have shifted with the times but there weren’t the same opportunities. Thank you for sharing your lovely thoughts.

Oh my stars! That is absolutely beautiful! Both you and your daughter are so inspiring! I love your vision boards!
You know, our moms would probably be about the same age, And you know it is really something to see my mom and myself and my kids rethinking everything. It is scary to rethink – but it is exciting too! And you can make your greatest strides in life and relationships when you do. We have these amazing brains and just because we always thought a certain way doesn’t mean we can’t change our mind! And maybe change again and again! You have helped me a lot in this area. Fantastic post!

Oh my stars is right! Don’t you love seeing other women’s visions and helping to make them come true! I know I do.

Grateful for you sister and for being a big part of my personal vision.

I love this, “Midlife with Moxie”. And that you are mentoring your sweet girl to be fabulous in midlife.

We are helping each other, aren’t we sister?