The Role of a Lifetime: You – Moxie On Monday 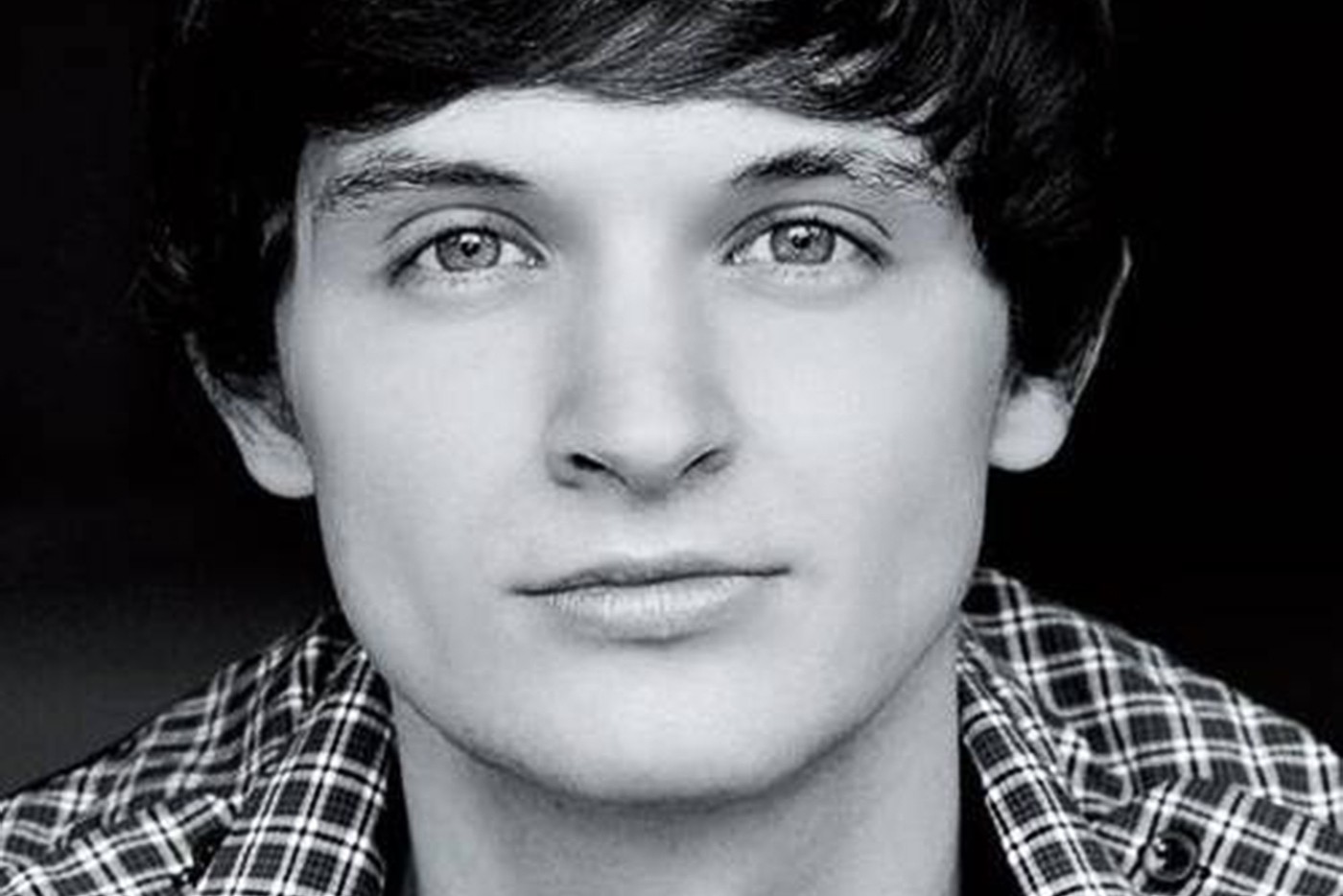 “All the world’s a stage, and all the men and women merely players: they have their exits and their entrances; and one man in his time plays many parts, his acts being seven ages.” – Shakespeare, As You Like It

What if you were an actor and the only role in life you weren’t allowed to play was the role of being yourself?

I have a friend, Danny. He’s an inspiration to me. He’s a man loaded with Moxie. Whether it’s #MeToo or #TimeToStepUp, Danny stands up.

I met Danny on the red carpet. His red carpet. Danny is an actor in Hollywood. He’s also the Chairman of New Filmmakers LA. He was born a Brit. He was also born to act.

I learned something new about Danny DeLillo last summer. It was a warm summer night. We were up on a beautiful rooftop deck at a luxurious party celebrating Danny’s birthday. A group of us were gathered around a gorgeous pool overlooking the Sunset Strip and the Hollywood Hills.

A piano was playing. Danny’s friends were gathered around, sharing stories, laughing.

The lights of Hollywood were twinkling.

Danny got up to take the mic. This time was different. This wasn’t going to be like the many other times I had seen Danny on stage. Danny was finally going to be Danny – the real Danny. He would stand up … for himself.

I watched Danny let his Shield Down. He opened his heart. He welcomed his friends in. For the first time in his life, Danny was able to be Danny. You see, Danny is gay but most of us were finding this out for the very first time.

You could hear a pin drop. The emotion was palpable.

Danny shared a deeply touching story of how he lost the love of his life the year before to an illness. A man and a love he was forced to hide.

The secret was killing him.

To get roles in Hollywood as a leading man meant keeping his heart and soul in a closet, under lock and key – until this moment.

My heart broke for Danny…for having to hide for so long … to never be in public with the man he loved.

My heart was also elated. Danny could finally share a secret – his greatest secret – a secret that was costing him everything to hide. A secret he would no longer hide.

The walls came tumbling down that night, his Shield tossed to the ground, the closet door opened forever to allow light to pour in and life to begin anew for Danny.

Today, Danny has a new life, a new love, a newfound passion. He’s taken a public stand with a new direction as the head of the Newport Film Festival/LBGTQ programming.

It takes Moxie to claim the role you’re born to play. Like Shakespeare, we are all actors on the stage of life. We are playing many roles throughout our lives. The most important of those roles is the one of being yourself.

She’s beautiful. She’s filled with Moxie. She is You! 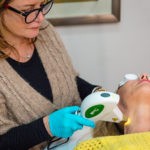 The Cyndee Special: How I Found the Greatest Deal on Skin Rejuvenation in LA 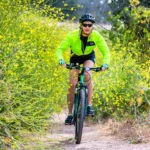