Human Spirit Has No Age – Moxie On Monday 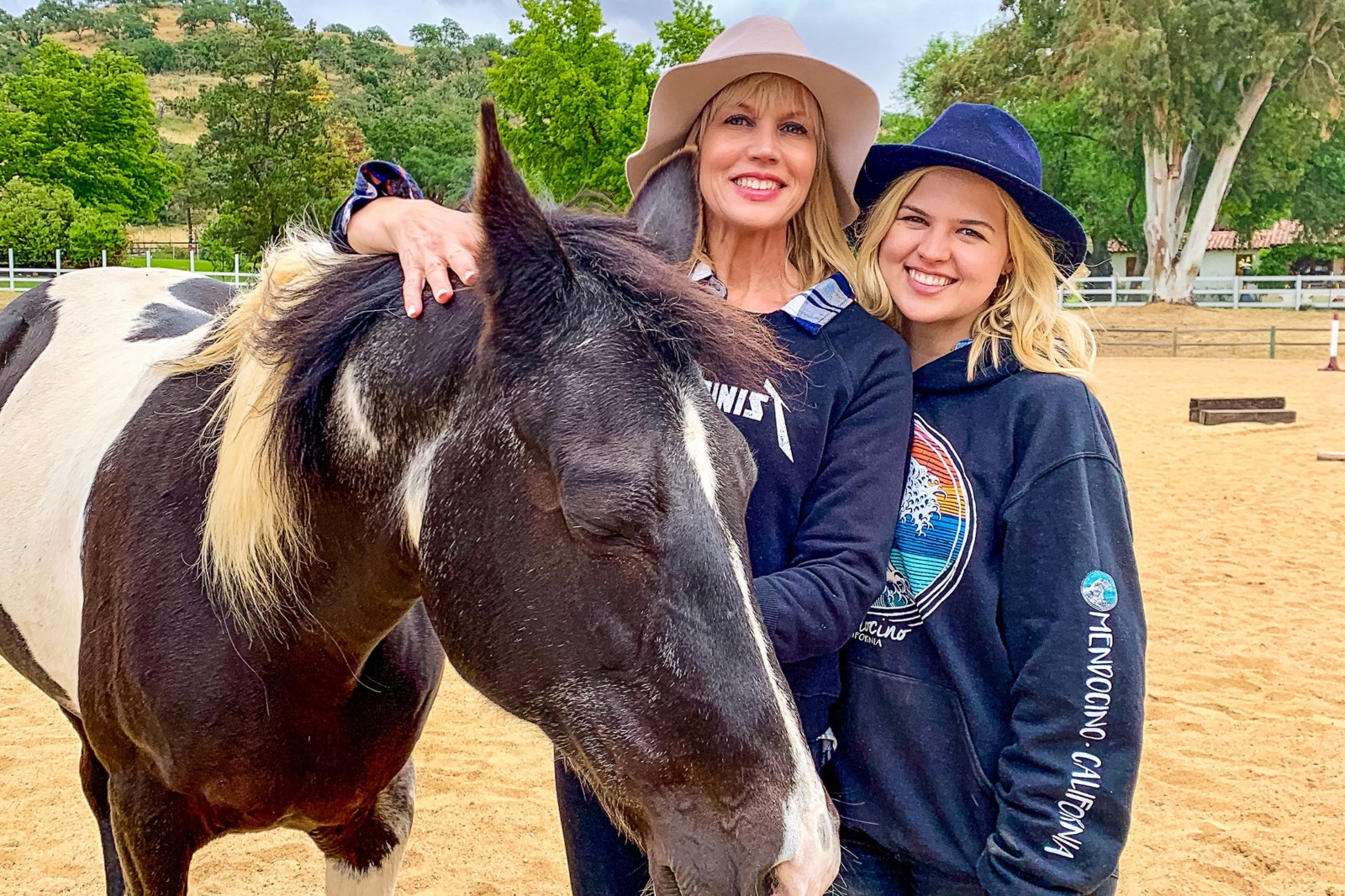 “The human spirit has no age.” – Catherine Grace O’Connell

Did you know when you judge someone, including yourself, you immediately separate from that person?

Judgment is the opposite of connection.

Recently, I met a very special woman. Her name is Erin Gemma. It was during an equine therapy weekend retreat with my daughter. The retreat was centered around the intention of connection and reconnection. The moment my daughter and I walked into Koelle Simpson’s Equus Retreat, we were immediately drawn into Erin’s luminous energy. She’s a light, a beauty, and a 35-year-old with the soul of a wise, much older woman. We formed an immediate connection, a bond that would only intensify as the events of the weekend began to unfold. 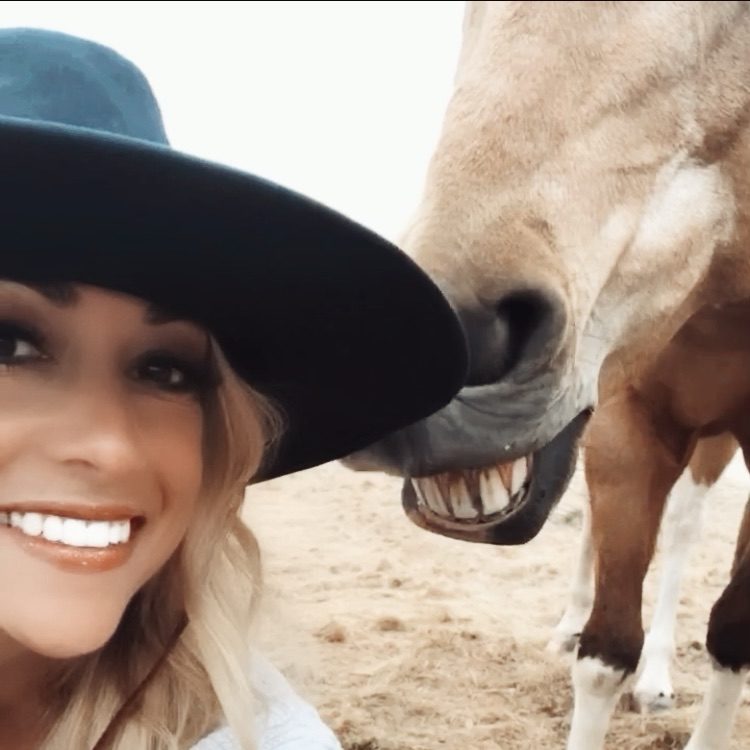 I spoke to Erin this past week. We had planned to stay in touch and we began doing so almost from the moment my daughter and I headed home from the retreat. My daughter, Maddie, is turning 28 in a few weeks, exactly 30 years younger than her Mom. Erin falls between us, far closer to my daughter in age. Yet age didn’t matter. We were equally magnetized and captivated by her energy. Her energy was ageless…boundless…limitless.

The human spirit has no age.

In my conversation with Erin, she opened her heart and shared a powerful story. There was a time when she held judgments and beliefs about older women; negative beliefs she wasn’t aware of at the time. Those beliefs are long gone.

The best way to shift one’s perception is through experience…through sharing stories…through heart to heart connection.

Erin was one of the Master Facilitators assisting and supporting Koelle with the retreat. She was there to work with us, to guide us, and to hold space for us during the weekend. Equus training is intensive. It’s designed for the coaches to meet their Authentic Selves face to face, while fiercely learning to examine their inner world and the unconscious shadows that lie within.

Erin’s training began 3 years ago with a lesson on Ageism. A lesson that would change her life.

It was the first day of training. Erin was about to meet the fellow trainees in her “Cohort.” One of the women, Jane, was in her mid 70’s. Jane had some physical limitations. Erin shared with me the thoughts that were racing through her mind. She was filled with negative judgments. Her first thought in seeing Jane was as though her place in the program was diminished and lost value. She believed if Jane could get in, anyone could get in. She felt she was much too old for Equus coaching. Her mind was racing: “What is she doing here? She doesn’t belong here! She’s much too old. She’s putting us at risk…and on and on the thoughts raced through her mind.”

Koelle is a master at helping us hold up a mirror…a mirror to clearly reflect back everything that’s going on inside of us. Jane was that mirror for Erin. A beautiful mirror. A mirror to heal. A mirror that would leave both their lives forever changed.

It wasn’t long before those beliefs and judgments began to fall away. Erin shared with me that by the end of the program, Jane had become the heart and soul of the Cohort. She won everyone’s respect. Not by her age.

By her spirit. By her wisdom. By her soul.

During that time, much was revealed to Erin. As she began to heal, she came to realize that we are all ageless. We are simply human spirits, some on earth longer than others. She began to realize how little age mattered. She had faced her own Ageist beliefs. She was far younger than most of the coaches. Many older clients felt she was too young to coach them. As her personal judgments began to fall away, her negative misperceptions around aging began to heal, and she began attracting clients of all ages – clients who would see her as an ageless spirit – not as a young woman.

Empathy and compassion connect us.

Ageism divides. Seeing others as ageless spirits reconnects us.

Erin is brimming with Moxie. Moxie is magnetic. Moxie connects. Moxie allows us to see both ourselves and others through a clear lens, a lens free of judgments, a lens where only love exists.

It takes Moxie to look at ourselves in the mirror.

Erin is the Founder of The Round Pen Experience which will be live in July. You can find her on Instagram @erin_gemma. If you are interested in becoming an Equus Coach or a Master Facilitator, head over to Koelle Institute for Equus Coaching for more information. 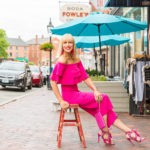 The Happiest Town in New England! 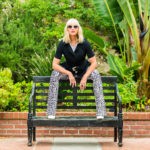