Me and My Shadow – Moxie On Monday 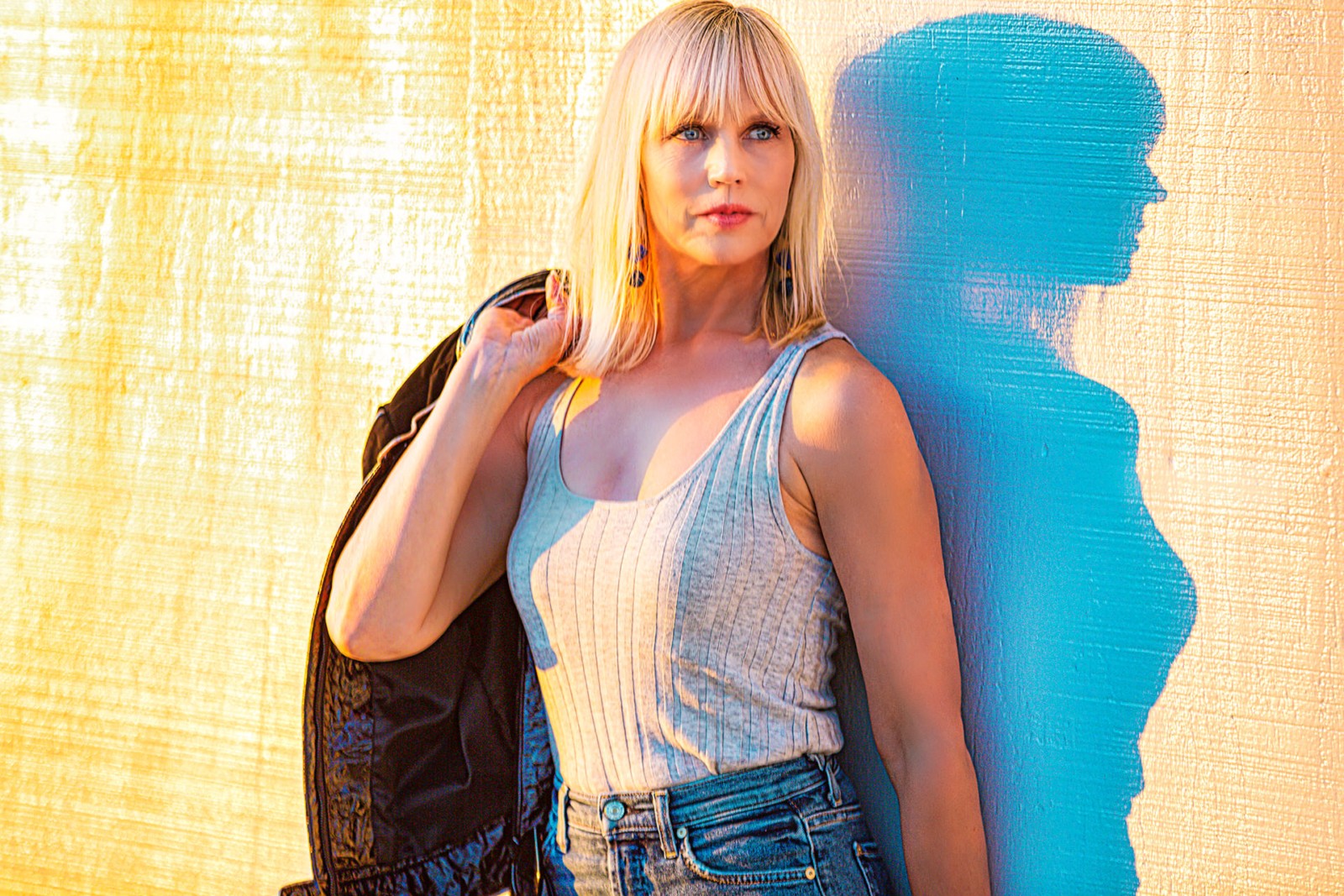 “How can I be substantial if I don’t cast a shadow? I must have a dark side also if I’m to be whole.” – Carl Jung

Did you know there is one thing that every human being on the planet has in common?

We have a shadow.

Most of us don’t think about our shadow. Why would we? It follows us around without any effort from us! We’ve been culturally programmed to suppress and repress our shadow. We suppress consciously or we repress unconsciously. Either way, it doesn’t make the shadow disappear. That shadow tags along wherever we go. It’s me and my shadow bonded at the hip for life.

That is, until we learn to lighten our load – by shining light directly onto our shadow.

So, what exactly is the shadow? According to Carl Jung and most teachers along the spiritual path, it’s those disowned, unconscious parts of ourselves – those things we’ve labeled as “bad” along our human journey.

I began taking a deep dive into shadow work as I was healing from Lyme Disease. My “Empowerment Coach,” Laura Bruno, encouraged me to take a look at the darker shades. She helped me to understand that within the shadow lies the gold.

There are two ways to eliminate a shadow. Shadows are caused by an obstruction to light. Clear the obstruction, step fully into a perfect light from all sides, and the shadow magically disappears. Remove all light and step into the darkness and you become one with the shadow. I’ve taken that journey into darkness. I now choose the Light! But I also understand that the Light will never be perfect, that I will always have a shadow, and that my shadow is a teacher.

The greatest lesson I’ve learned on the spiritual path is there is always a way of re-framing something – of choosing to see it differently.

Everything has a polarity – two sides of the same coin – a light side and a dark side.

As Wayne Dyer would teach, “When we change the way we look at things, the things we look at change.”

Over time, the shadow gets suppressed deeper and deeper, plunging into the depths of the psyche, getting darker and darker. Bringing it to the surface, shining light onto it and beginning to see how it has served you – seeing the positive or the benefit of the shadow – is one way to come to terms with our shadow.

Much of the time, we’ve been taught to  label things as bad, broad brush certain emotions – emotions like anger or sadness as being things that nice people or good people don’t experience.

I don’t know about you but I’ve experienced my fair share of anger in this life. However, the more work I do on myself, the more I’ve come to realize that much of that anger has served me, as long as I chose to use it as a catalyst for good.

If I wasn’t angry about Ageism, there wouldn’t have been a Forever Fierce Revolution.

If I wasn’t angry with my ex-husband for treating me with incredible disrespect, I wouldn’t have left an unhealthy marriage that was killing me. I would indeed, be dead today.

A shadow isn’t good. A shadow isn’t bad. It just is. There really is no feasible way to get away from it. As long as we choose Light, we will always cast a shadow. A shadow is an opportunity to transform darkness into light.

The more “opaque” or denser we are, the greater the shadow. As we become lighter, more translucent internally, the ability to create a shadow disappears.

When I think back to all the work I’ve done in this 28 years on the spiritual path, some of the most rewarding work has been taking a deep dive within that shadow.

I had a lifelong fear of being seen, of being heard. Most of it unconscious. What a gift it’s been to see that those fears weren’t real. What were they? Programming from others. Beliefs I had adopted that weren’t true. Beliefs that weren’t serving me or allowing me to serve others.

Facing my shadow, shining a light on those fears, not only made them disappear but gave me back the gift of being seen and being heard – and using those gifts to change my life and the lives of others.

The ultimate irony is facing my shadow has allowed me to find me.

Want to meet your authentic self? She’s right there beside you. Make friends with your shadow and watch as you both become one. 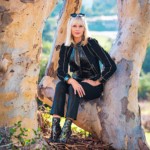 “7 Jeans” for Seven Sisters … and All Mankind! 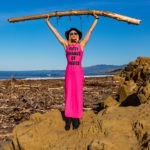 Midlife Is A F**king Superpower – Moxie On Monday

As deeply painful as my shadows have been, I am grateful for them because otherwise I would never have learned to use them for good! Family-of-origin dysfunction and my son’s horrific challenges have molded me into who I am today. We’ve come a long way, Sister!

Pain is a great teacher isn’t it sister? But so is joy! I’m ready to shift from pain into chasing joy! Want to join me???

“Balance is being at peace with all parts of you

“Fashion is a creative means of expressing who y