A Dickens of a Decade – Moxie On Monday 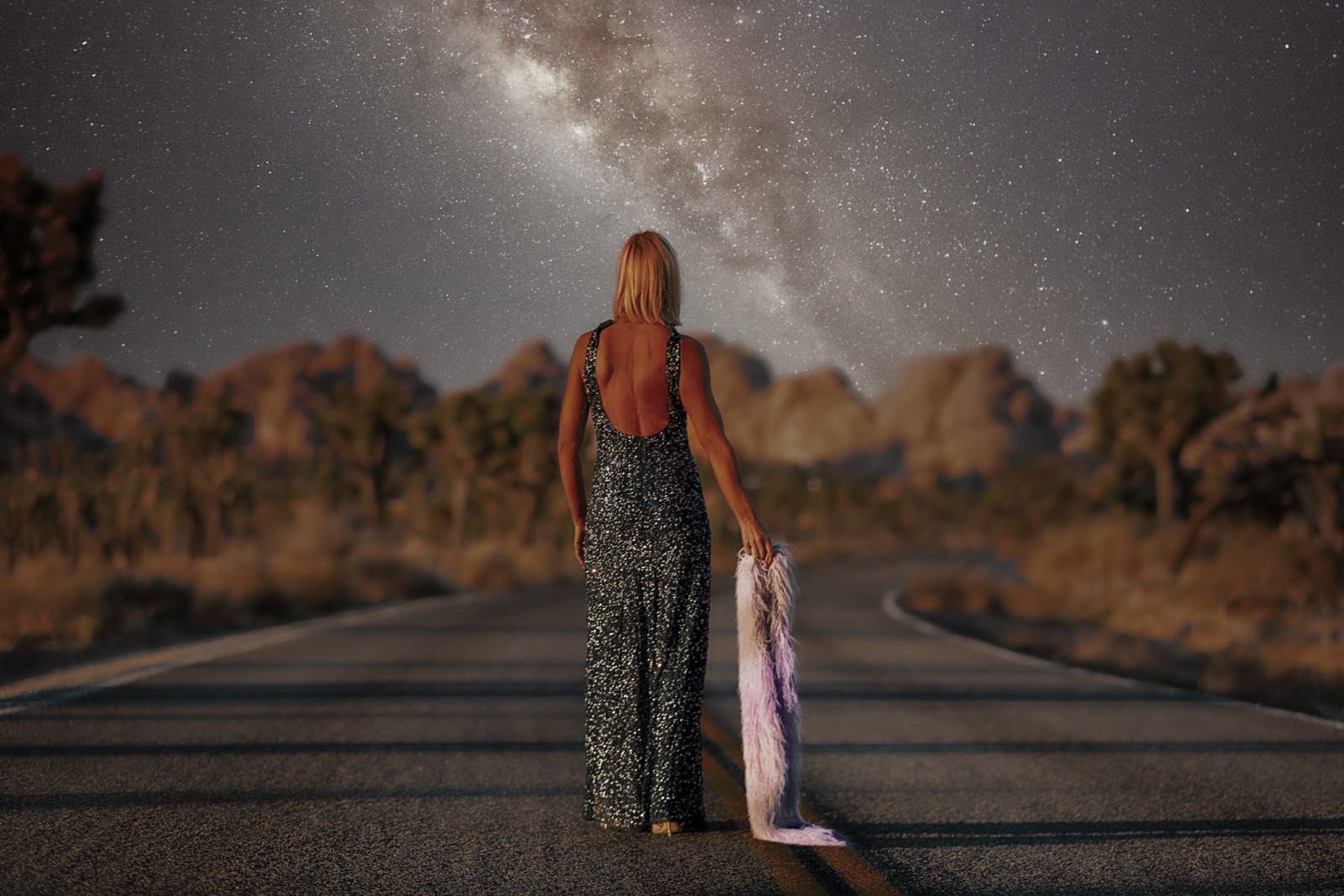 “It was the best of times, it was the worst of times.’” – Charles Dickens, A Tale of Two Cities

That’s what the last decade feels like to me.

A dance between light and dark.

Or, perhaps, more accurately, a battle.

It felt as if there was a demarcation line drawn between my personal life and my professional life.

One dark. One light.

Approaching a new decade brings with it reflection on the last decade – where I was 10 years ago and how much has changed.

In 2010, the decade ahead held so much promise. I was looking forward to a new life and a new beginning.

I was leaving behind a painful period of my life. My marriage and all the hopes and dreams that went with it.

Looking ahead was a new frontier, a move west to a new life in LA.

It’s funny, as I thought moving would change everything. I believed moving would be the equivalent of hitting the delete button on my past, magically erasing my past. But as Jon Kabat-Zinn so wisely taught us, “Wherever you go, there you are.”

I moved west and so did lots of baggage I carried with me – the trauma, the abuse, and the ghosts of the past.

A new decade brings with it a new beginning – a clean slate and lots of wide open white space – space to create and space to let go.

What comes to mind is the metaphor of an old fashioned hot air balloon. Heavy sandbags keep it grounded. In order to rise, you must release many of those sandbags.

It weighs you down.

Moxie lifts you up.

Letting go lifts you up.

Darkness weighs you down.

Light lifts you up.

A true force of character knows when it’s time to let go of the sandbags, the ghosts of the past – the dark times we face throughout our lives.

I am going to try something different this decade.

And I’m not going to open it up again.

In order to rise, we must let go – we must lighten our load – bid adieu to the ghosts of the past – say goodbye to the darkness – welcome the light.

Are you with me? 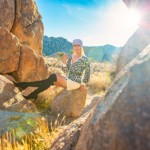 Put A Little Wild in Your Wardrobe – The Perfect Leopard Print Cardigan! 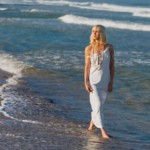 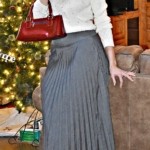 First of all, that photo is just stunning! I can’t imagine a better photo to capture the content of your post. You made some amazing, big, bold moves through this last decade but this applies to every level of making changes in our lives for the better – even with the small stuff. What a wonderful way you’re starting off the new year and here’s to the most amazing decade yet! Happy New Year!

I sure have sister. I’m no different than anyone else. We all have gifts, most of them left unopened – undiscovered. It’s up to us to find them and to use them – Happy New Year!

Lighten that load! We just can’t keep dragging that weight. There is so much freedom and lightness of being when you put it down and walk away. The real you gets to emerge.
See you on the glorious path in this new decade. 2020.

It gets exhausting lugging it around doesn’t it sister? I love that you took time away. I’m planning to disconnect for awhile too in 2020!!!

Thank you as always.
You write what I need to read at the right time.

How kind of you! Thank you and Happy New Year!

“Balance is being at peace with all parts of you

“Fashion is a creative means of expressing who y

“You can get excited about the future. The past

“We have no art. We do everything as beautifully