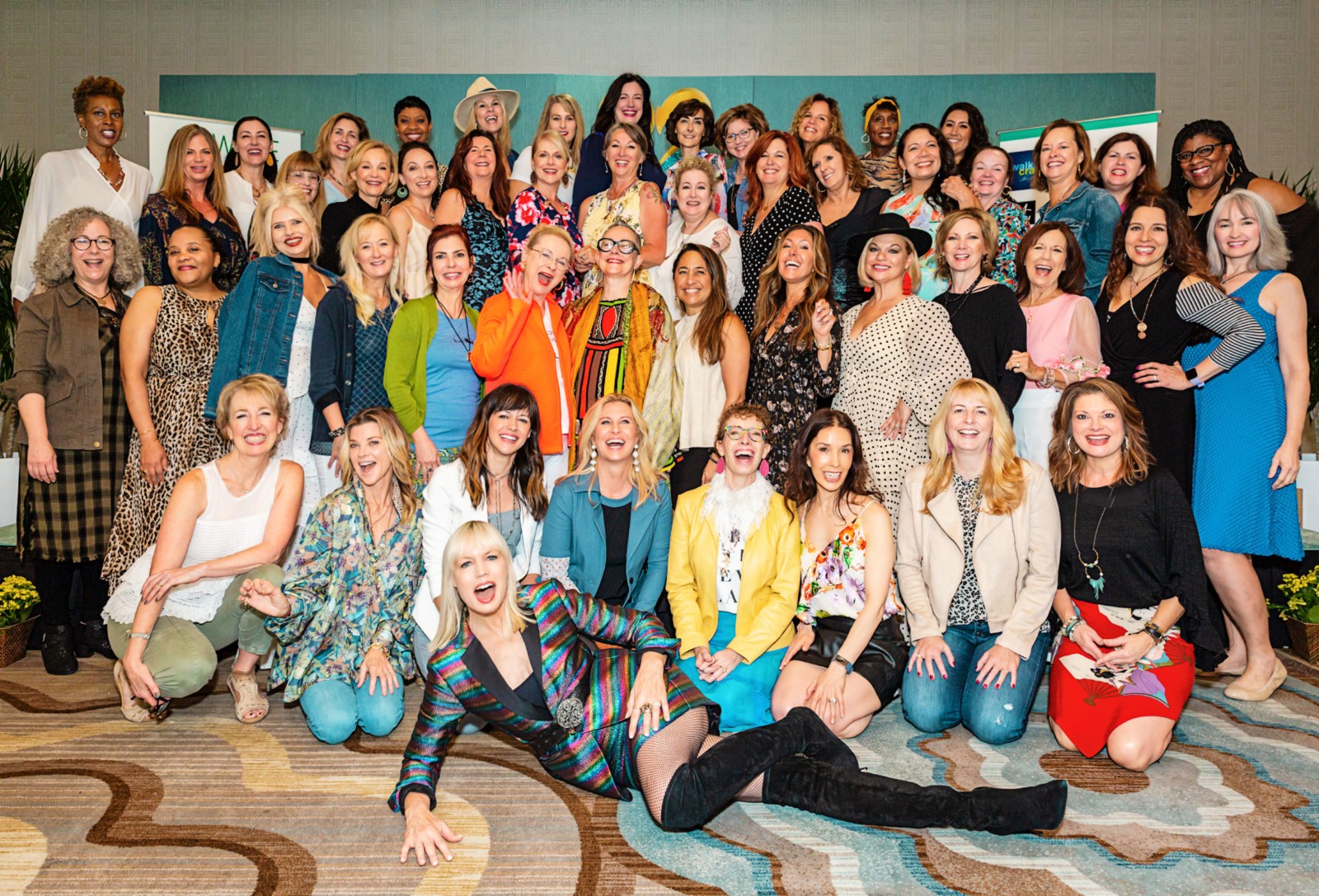 “Let me just say that I choose Fierce instead of invisible! Did you know one of the definitions of Fierce is “showing a heartfelt and powerful intensity?” That’s our group in a nutshell.” – Jodie Filogomo

Who would have believed that when this all started, Forever Fierce and its mission to celebrate women at Midlife & Beyond would be entering into its 4th year?! Dreams have power and women in their second and third acts have a whole lotta willpower to take those dreams and shape them into a new reality!

What better way to celebrate than with the launch of a new season of Mastering Modern Midlife sponsored by Easy Spirit, a brand that has taken a powerful stand in celebrating women at Midlife & Beyond. To honor the spirit of what it means to be Fierce, we are releasing an extra special Season 2 show starring one of the fiercest women of the wildly popular Netflix docu-series, Last Chance U, Brittany Wagner. And make sure you enter the Easy Spirit Giveaway below for your own pair of awesome shoes!

Brittany was the breakout star of Last Chance U, a show centered around junior college football that ultimately became a story of the human spirit thanks to the incredible role Brittany played in these young men’s lives. Brittany embodies the beautiful qualities found in the Modern Midlife woman. She’s fiercely loyal and fiercely independent with a heart overflowing with goodness, kindness and compassion.

You can view all of our MMM episodes on Podbean, Youtube, Facebook, or Apple Podcasts! Please support MMM by subscribing to these channels! Help us spread the word about how cool the Modern Midlife Woman is!

I have to admit that I’ve never been a football fan. Until now! Brittany helped me to understand that, like anything else, football isn’t really about football – certainly not at Last Chance U. For the young men in the documentary, football is their way out. The reality is that it’s a lottery ticket at best. Brittany’s mission is to help them believe in themselves as students and as gentlemen, knowing that she is up against challenging and oftentimes, traumatic pasts and potentially bleak futures.

What makes this show so special is that Brittany is in the middle of her very own Modern Midlife reinvention. Her story is deeply inspiring. Her energy is magnetic. Her vulnerability is refreshing. She is the essence of Forever Fierce! I can’t wait to hear what you think about the show and Brittany’s story that has only just begun with the launch of her very own company, 10 Thousand Pencils. You will love Brittany and if you have the chance to watch Last Chance U on Netflix, you won’t be sorry!

The Forever Fierce mission has touched a lot of hearts and changed a lot of lives. The launch of The Fierce 50 on February 19, 2017 was also, unknowingly, the birth of the Forever Fierce Revolution. The Fierce 50 united women over 50 to create a collaborative, supportive community and to celebrate what it means to be a woman over 50. Our movement ignited a desire in younger women; women in their 30’s and 40’s, wanting to join the community that prompted us to change to Forever Fierce and open the community to ALL WOMEN AT MIDLIFE AND BEYOND! Why? Because Midlife isn’t an age. It’s an experience. It’s a time in a woman’s life when she begins to feel differently about herself or the world begins treating her differently.

We were surprised by how many younger women were experiencing the impact of an ageist culture and beginning to feel invisible or no longer relevant. What does a Fierce woman do when it comes to Ageism? She takes action! She unites Fierce and powerful women around the globe around a message of Age Positivity to shine a positive light on what it means to be a Modern Midlife woman. She shows the world she isn’t rocking in her rocking chair. She is rocking her second, third, and forth acts in a way that’s never been done before! And, she’s on the move! And, so is Easy Spirit! Easy Spirit is about so much more than the shoes. In fact, last year, they dedicated their entire mission to women at Midlife and Beyond. Their mission statement stole my heart:

“Our mission is to make every day a little lighter, softer and easier for women everywhere, from all walks of life.

Because age is nothing but a number. Being comfortable in your own skin and moving for what you love are what matter most.”

I’ll never forget visiting the Easy Spirit corporate offices in NYC. It was delightfully refreshing to be surrounded by images of women over 50! In fact, they won’t put a woman in their marketing and advertising that isn’t over 50. Now, that’s a brand that’s well aligned to support the FFR mission and the Mastering Modern Midlife Talk Show.

If you’re part of the Forever Fierce mission, you know what it means to Be Fierce! To be Fierce is to live Fierce. To live Fierce is to love Fierce. To love Fierce is to be Kind and that’s why we are “The Tribe with the Kind Vibe.” Changing the world begins from within. Changing an ageist culture begins with us. It begins with seeing ourselves in an entirely new way. It begins with a revolution from within – a revolution dispelling cultural myths and beliefs that don’t apply to the Modern Midlife woman. We are on a mission to spread the Forever Fierce Revolution to millions of women around the world. You may not notice one Midlife woman on a street corner, but you sure as hell can’t mission millions of them!

We’re grateful you’ve joined us. We’re even more grateful when you share the love and invite your friends. Who wouldn’t want to share The Tribe with the Kind Vibe?!? It’s not words. It’s intention. It’s action. It’s who we are. It’s what we do. It’s “What we #MoveFor!” Easy Spirit wants to know, “What do you #Move For?” They’re joining forces with Forever Fierce over the next 7 weeks to offer you a chance to win a pair of Easy Spirit shoes. It couldn’t be easier to enter! All you need to do is:

And, while you’re at it, invite your friends to join the Kindest Revolution on the planet by sharing The Forever Fierce Revolution Community. It’s a mission. It’s a movement – one that’s making a difference in the lives of Midlife women around the world!

That’s it! 3 simple steps plus one more for good measure! Cheers Beauties. Here’s to living a life that’s Fierce and creating a future that’s free of Ageism. Why fear getting older? The women of Forever Fierce believe it’s the most incredible gift in the world! Happy Forever Fierce Day, sisters! We aren’t done. We’ve only just begun! 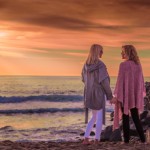 The Present Moment is Your Heaven On Earth – Moxie On Monday 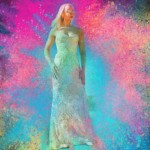 There’s so many things to #moveFor! Now that we are retired it’s so fun to go out exploring our new area and what better way to do that than in comfy shoes!!
Xoxo
Jodie

Yes, there are so many things to #movefor aren’t there sister!