It’s Time to Give Self Sabotage a Knockout Punch! – Moxie On Monday 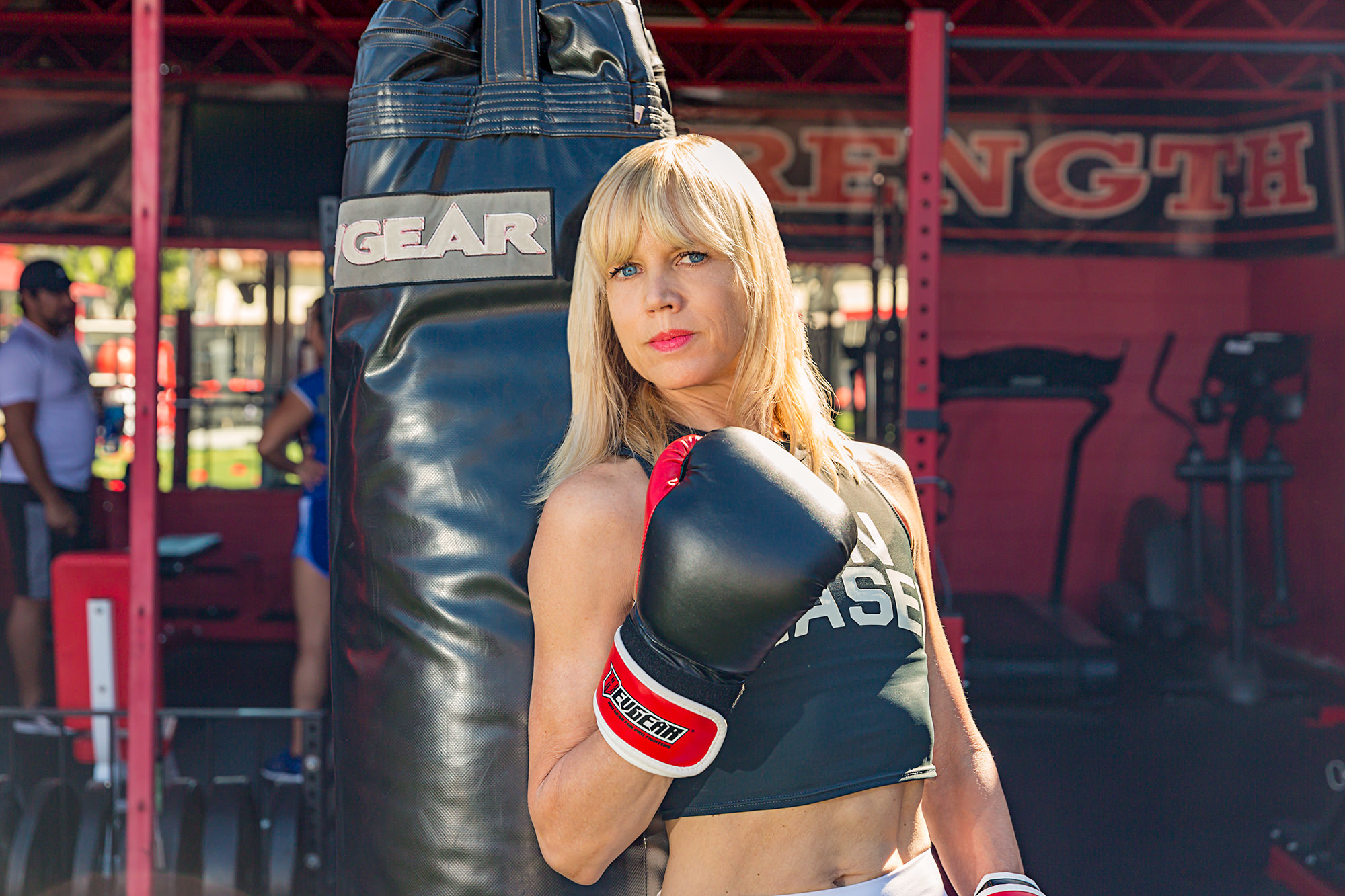 "Let go of who you think you’re supposed to be; embrace who you are..”

Have you ever thought of the concept of Self Sabotage?

Wouldn’t you like to give it a knockout punch?

In order to sabotage yourself, there must be more than one self at work!

When I had that realization, it reminded me of a story I once heard about Eckhart Tolle and his awakening. He had been in a state of depression. Perhaps despair, when he said to himself, “I can’t live with myself anymore.”

That’s the moment he realized there was more than one self there.

There are two selves inside of you.

To BECOME who you truly are, you must let go of one of those selves.

I believe Midlife is a time of BECOMING.

What I’m beginning to realize is to become something means you’re letting go of something else – or of someone else.

The most successful people in the world, and by success I mean on the inside – peaceful, present, kind, compassionate, focused, happy – have succeeded in self sabotage – sabotaging the small self, the false self, the inauthentic self.

The happiest people on the planet have successfully reversed the concept of self sabotage.

Most of us humans are busy doing the opposite.

They’re sabotaging their true self along with their dreams and their hearts desires.

To become your truest Self, you must let go of those inauthentic, icky, sticky, shadowy parts within – you must quiet the voice of the false self. You must sabotage the small self not the Real Self that is YOU!

To let go of the shadow, or more truthfully, to dissolve the shadow, requires light. You know – examination, investigation – head on looking at parts of you that aren’t so fun to look at, but that, in the end, are the most worthwhile pieces of you, you may ever see.

A shadow is formed when light is blocked.

A shadow disappears with light – your light.

Midlife is a pivot point – the intersection between who you thought you were – told to be, taught to be, should be – to the you that is the truest form of you – the authentic you.

Becoming is letting go of the one that sucks.

Becoming is letting go, bit by bit, of all those shadowy parts inside – disempowering beliefs, negative thoughts, stories that keep us small – anything that isn’t part of our bigger, higher Self.

To Become our best Self requires some self sabotage – the best kind of self sabotage and letting go. A tiny self that’s no longer needed as we become the grander Self who we have always desired to be. 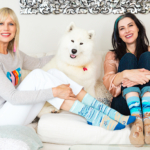 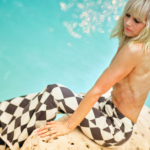 It Takes a Team to Take Your Clothes Off

Thanks for this truthful insight!

You are so welcome!

Powerful message and just what I needed today. Thank you.

I only share what I need sister! See you tomorrow!

Such insight here. You have a talent for explaining something most of us struggle with at one time or another.

Thank you so much sister!

Self sabotage is just not good. I find myself going down that rabbit hole sometimes! Journaling is a huge help.

Journaling always helps me too.