What I Know For Sure – Moxie On Monday 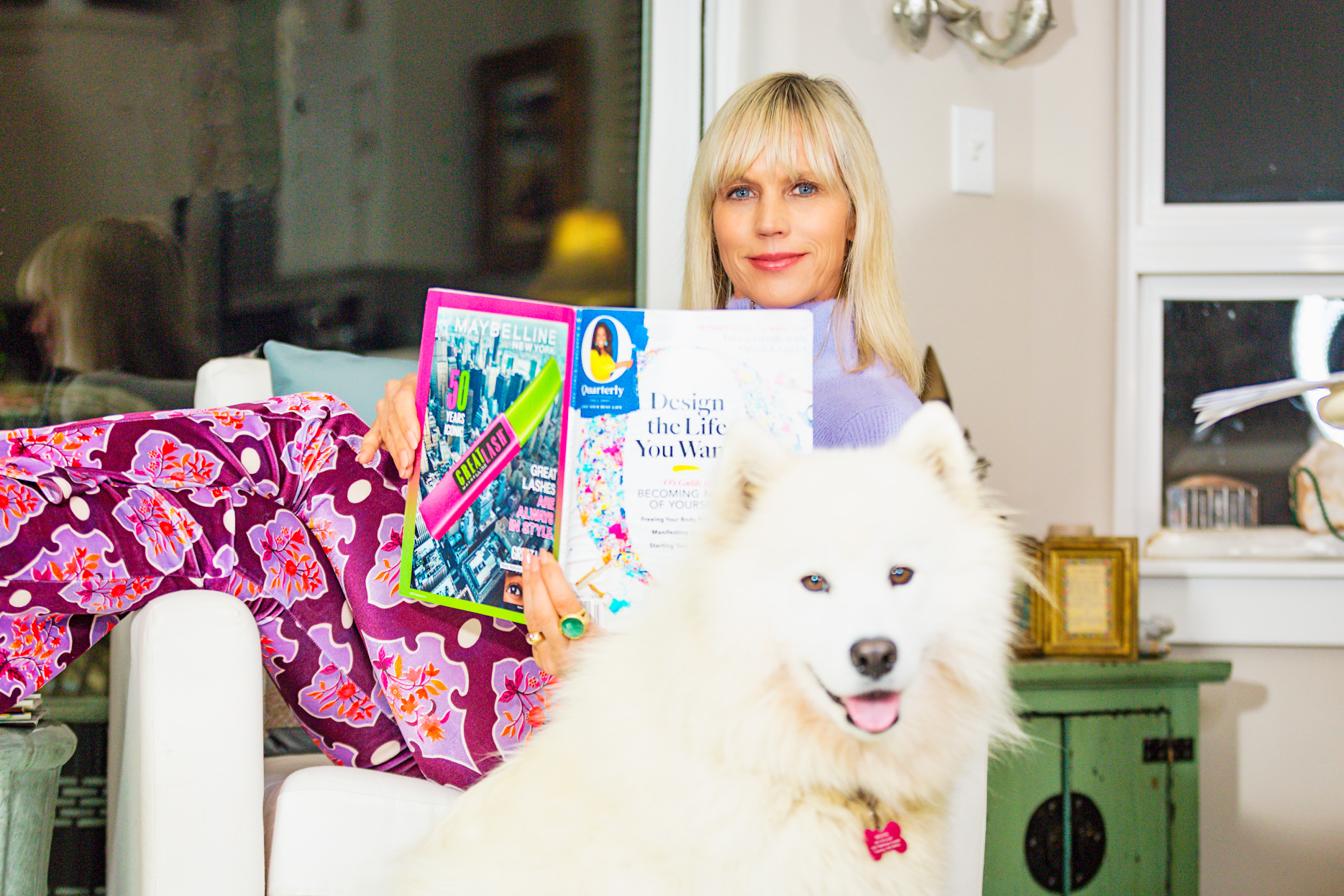 "I know for sure that all of our hurdles have meaning. And being open to learning from those challenges is the difference between succeeding and getting stuck.”

I simply love reading magazines. Oddly enough, I always start reading from the end to the beginning. I start on the last page and make my way back to the first page.

One of my favorites is “O Magazine” by Oprah, of course. The jewel of the issue is at the very end. It’s a column called, “What I Know For Sure.”

That column always gets my wheels spinning and my mind thinking about the difference between what we know and what we believe.

Oprah doesn’t say, “What I believe for sure.”

Because beliefs shift and change.

Many of our beliefs aren’t even our own. They’re projected onto us, programmed into us by others. Much of the time, we’ve forgotten where our beliefs came from. We tend to operate unconsciously from our beliefs.

We live in a divided world. Much of that division is caused by beliefs. Many times, we’re led to believe things that aren’t true.

The most enlightened humans I’ve had the honor to work with don’t operate from belief. They operate from knowing.

We defend our beliefs.

We just know what we know to be true.

For me, when I know something, I feel it in every fiber of my being. It comes from a deeper place. It’s not from outside in but from inside out.

When I hit on truth, real truth, soulful truth, goosebumps – I like to call them “God Bumps” – spread quickly all over my body. My entire being feels the truth – knows the truth.

Truth is all around us.

Like believing in Santa Claus or the Easter Bunny.

Truth doesn’t need to be defended.

The most peaceful humans live in an inner place of knowing. They live securely, in peace, not with a house of beliefs built on a shifting foundation but with an inner knowing so solid, so strong, that the most powerful earthquake couldn’t shake it loose.

I know that Knowing Thyself is a beautiful place to be.

A Source that doesn’t care if you call it God or Buddha or the Universe.

A Source so pure it doesn’t need a name.

Knowing we are worthy changes everything.

That’s what I know for sure. 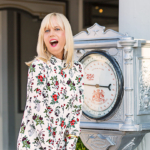 Tip The Scales in October With Your North Node Horoscope Reading! 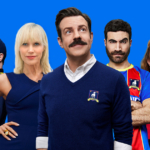 Ain’t Nobody in This Room Alone – Moxie On Monday

Thank you for this beautiful written peace and for sharing your knowingness!