Life Is A Pressure Cooker – Moxie On Monday 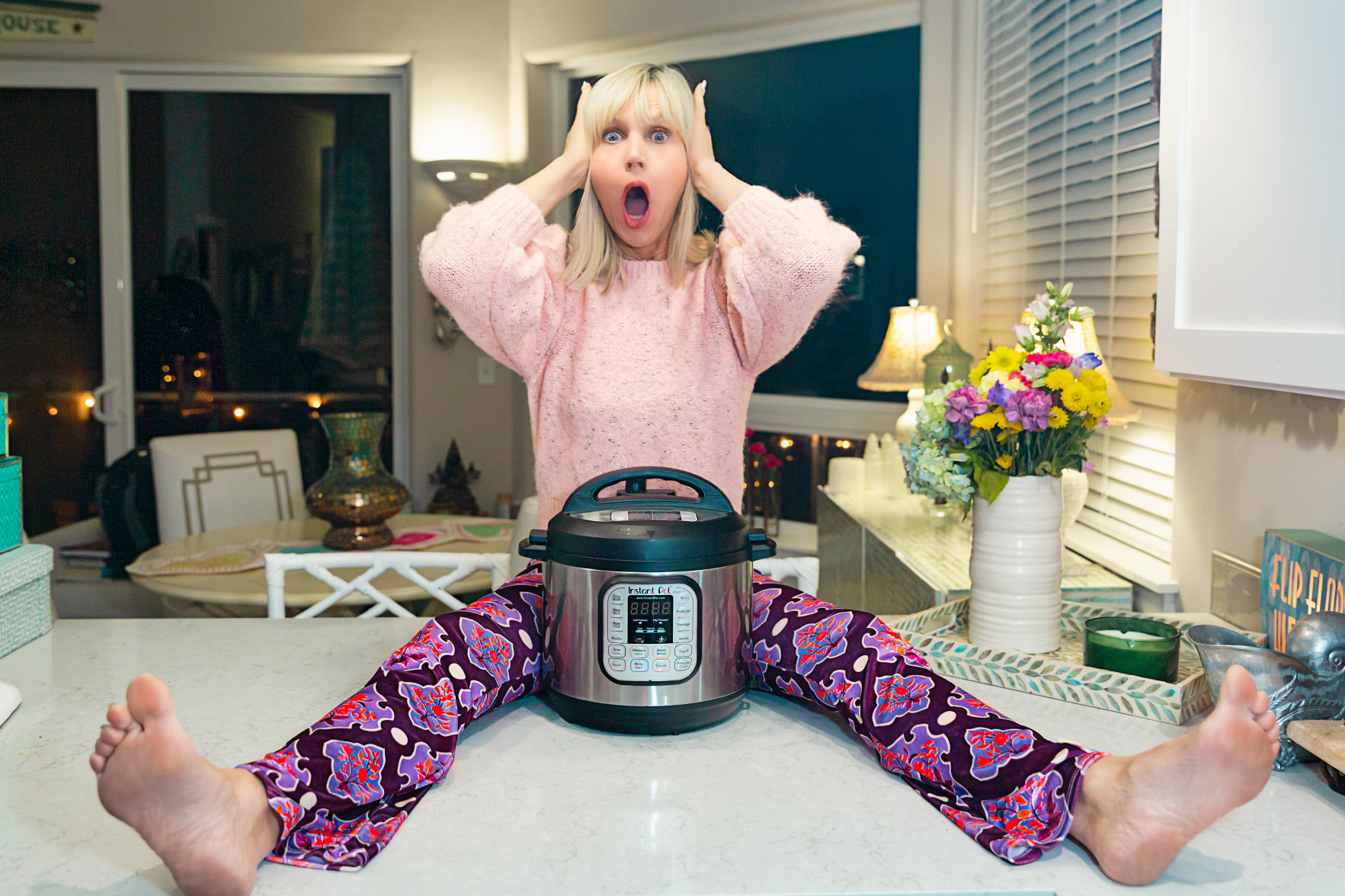 "Laughter is the valve on the pressure cooker of life.”

We all feel it.

Some days more. Some days less.

Think of life as one giant pressure cooker.

Every day, the pressure builds up. At a certain point, you have to hit the release valve and release some of the pressure.

Just like life, when we’re under stress or pressure, it’s time to let off some steam.

Ultimately, to Master Modern Midlife, we must learn to master ourselves.

Mastering ourselves means mastering everything inside of us and outside of us.

True mastery begins from within.

When we change ourselves from the inside out, the outside can’t help but reflect our inner transformation.

As Dr. Joe Dispenza teaches, mastering ourselves means breaking the pattern of being ourselves – breaking all those habitual patterns that end up becoming us over time.

We learn to hold onto the good ones and let go of the ones holding us back.

I shared last week that I’ve happily returned to my meditation teacher training with Davidji. I suppose I could really call it, “Breaking Catherine” – or breaking apart everything that makes me – ME – while letting go of accumulated patterns and behaviors that aren’t a match for my highest good.

So, how do we break our habits or the pattern of being ourselves?

One way is to create new healthy habits that lead to new healthier patterns.

One of the most powerful practices we put into place during our teacher training helps us to release the pressure that builds up inside of us during the day.

It breaks the habit of building up pressure – or negative emotions- inside of us.

Every day, we commit to practicing meditation once in the morning and once again in the evening. “Bookends” as “Ji” likes to say. Those bookends serve to start our day on a positive note and to end our day releasing the pressure – letting go of anything we accumulated during the day that doesn’t serve us – or hitting the release valve.

Rather than building up all that pressure inside of us, we learn to release and let go long before we “blow our stack” or let off some steam in the wrong way – by being triggered, hurting someone’s feelings or spewing our negative emotions onto others.

We allow pressure to build. We’re human after all, but not to the boiling point. We learn to release the pressure or stress or anger or whatever negative emotions are building inside of us, as an ongoing practice, while creating a new healthy pattern for a new, healthier, happier self.

Breaking the pattern of being ourselves doesn’t have to be overwhelming.

It can be as simple as hitting that valve on the pressure cooker, once in the evening, and sending that steam where it belongs – off into the light rather than onto another human.

Little by little, by releasing and letting go, we are on our way to becoming happier humans. Fierce humans learning to Master Modern Midlife!

Cheers Beauties! Ready to let some steam off the healthy way? 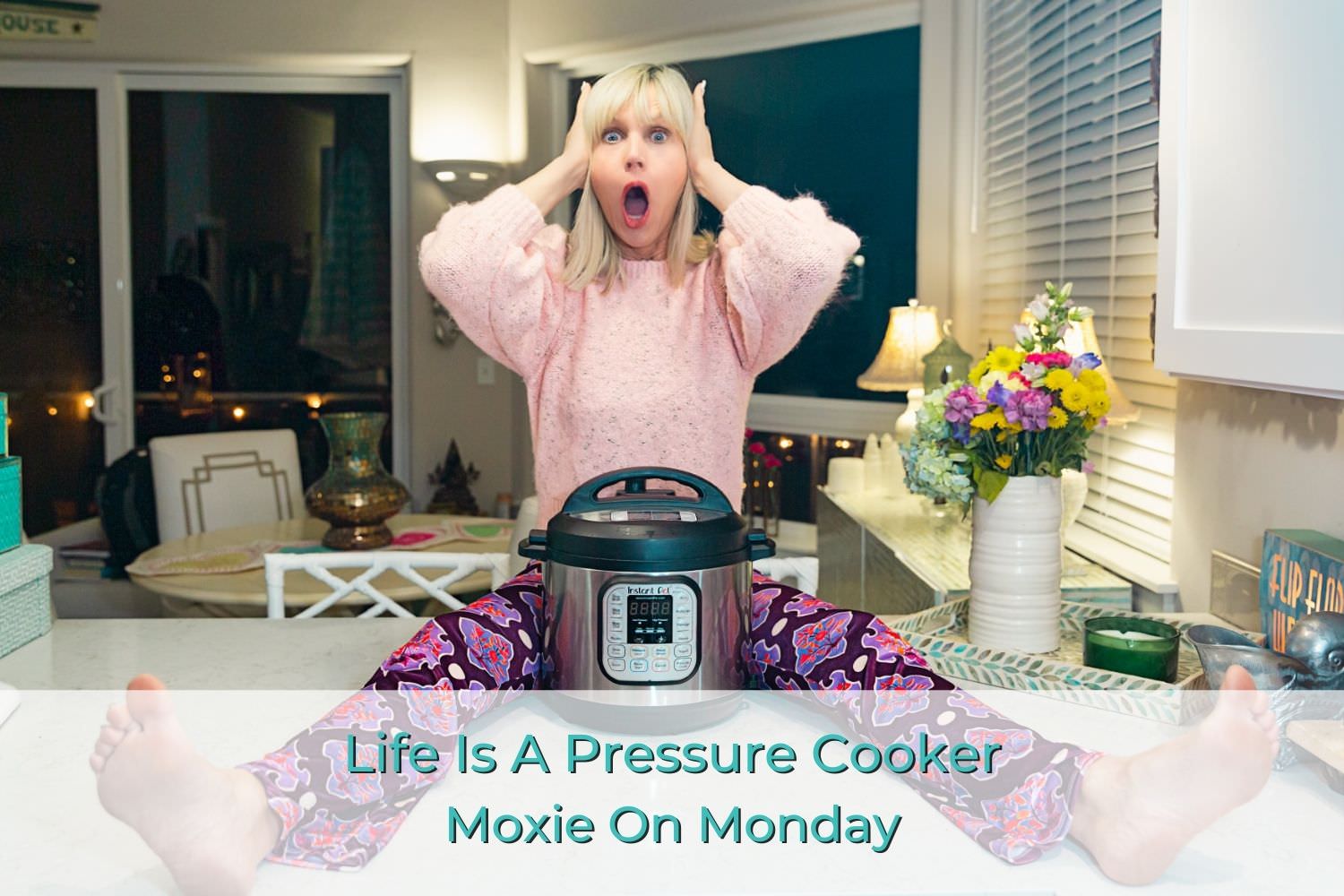 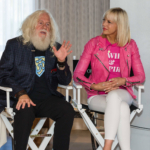 Elevating Perspective: A Lesson From Davidji – Moxie On Monday 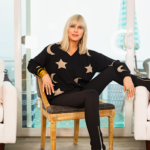 Potstickers and Tigers For a Fierce New Year! – Moxie On Monday

This photo reminds me that my mom would always get mad at me for sitting on the kitchen counter, haha!!
OXOX
Jodie
http://www.jtouchofstyle.com

One of my favorite places to plop my tush too, sunshine girl!