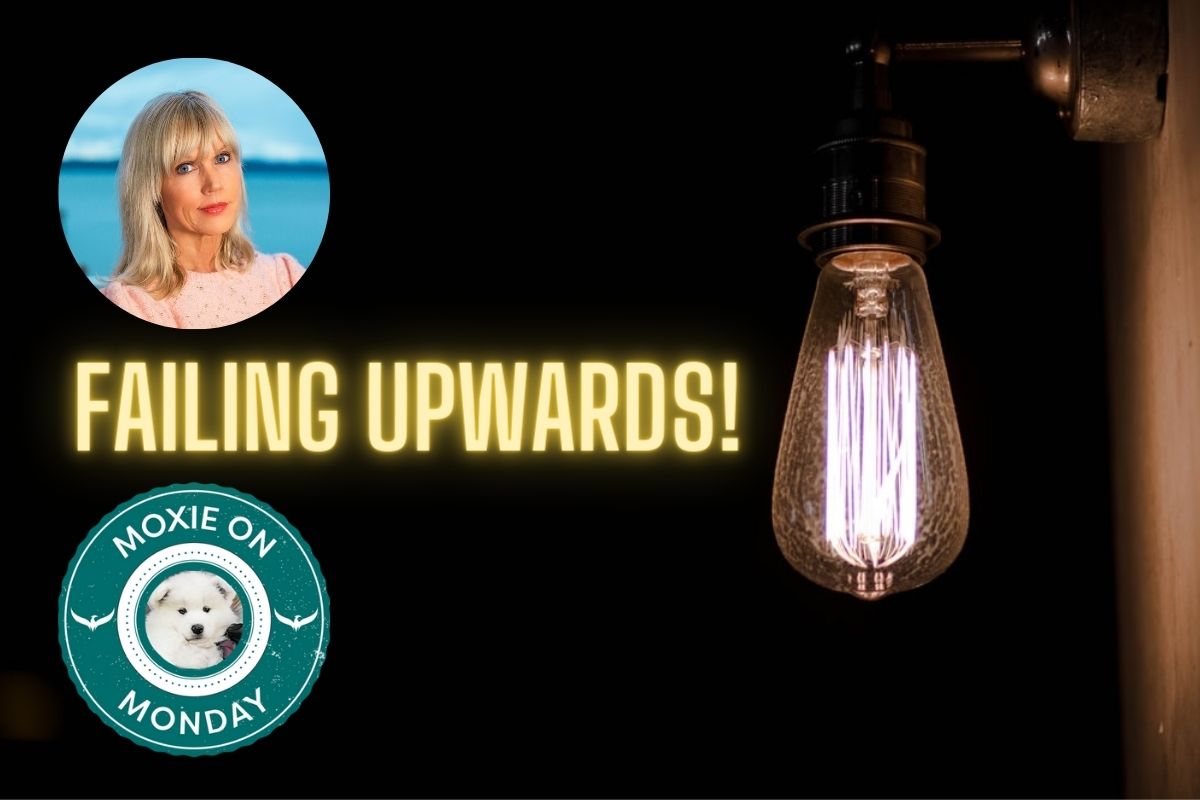 "Success is not final, failure is not fatal: it is the courage to continue that counts.”

It’s part of the human experience.

How does one measure success without understanding failure?

I’ve heard the term failing upward before. Somehow, it was always attached to a negative connotation or context.

The traditional way to fail upward would be to be rewarded regardless of your failures. Nepotism is a classic example of failing upward.

It’s not what you know but who you know.

But let’s see if that’s really the whole truth.

I woke up this morning after an entire day and night of celebration for my daughter’s upcoming wedding. Team Bride would win the Super Bowl if such a thing could be done via sheer adoration and love over athletic prowess.

I awakened with my heart full and my 60 plus years young body a bit weary and exhausted. I’m afraid my best partying days of consuming endless amounts of alcohol, eating every carbohydrate known to mankind and staying up until the wee hours of the night are happily behind me in the rear view mirror.

Of course, I began the day with my ritualized RPM – Rise Pee Meditate – as every Davidji Devotee and aspiring meditation teacher does with heartfelt intent.

Then, it was off to catch up on my “Ji” homework before joining our weekly live webinar with the master himself straight from the Sweet Spot of the Universe- his beautiful backyard in sunny San Diego.

As I plopped myself firmly into the present moment, Ji started talking about our upcoming class retreat and graduation. That’s when he shared a new positive frame around the idea of “Failing Upward.”

Failure brings with it gobs of negative human baggage.

But it doesn’t have to.

We all know the story of Thomas Edison and his watts and watts of failures on the way to inventing the lightbulb. I am sure it felt re-volting for a while. (I’ll be here all week!)

Failure has a way of turning humans into quitters.

It doesn’t have to.

Failure is part of the game – the game of life.

It’s like Chutes and Ladders, we can slide backwards multiple times yet still climb enough ladders to win the game.

Failure is our greatest teacher.

If we allow it to be.

Every time we fail at something, we inch closer and closer to succeeding.

To propel a slingshot forward, it must be pulled backward to begin with force.

Failure can be the greatest way to leap forward in life.

Name one leader, any great leader who hasn’t failed.

The greatest leaders have failed upwards many many times.

So, how about reframing our failures into opportunities for success?

How about seeing each failure as one step closer to our goals and desires?

Why not embrace our failures and cut ourselves some slack as simply humans doing the best we can in this crazy game called life?

Success is simply the sum of our failures leading up to the sweet spot of success.

Failure in and of itself is not important. What you learn is what matters most.

What you do after that … even more so.

Don’t worry, I’m right behind ya. 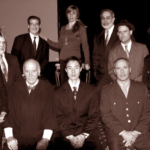 Who’s In Your Front Row? – Moxie On Monday 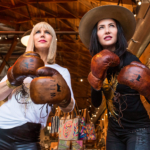 Your humor cracks me up and is the same as Rob’s…which must be why we are friends….”revolting”
I think we need to hear this over and over. We know it but it’s not easy to always remember,
XOOX
Jodie
http://www.jtouchofstyle.com