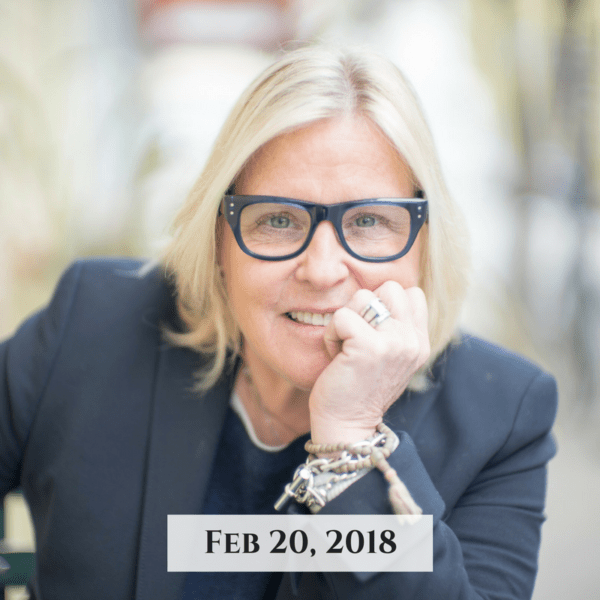 What would it be like to take on a multibillion dollar industry and completely disrupt it and turn it upside down?
If you’re Amy Errett, CEO of Madison Reed, you don’t think twice, you just do it. On today’s show, Amy shares the inspiration behind the launch of Madison Reed, a company with a conscience, that began by a challenge from her daughter, Madison Reed, for the whom the company is named.

Amy, and her tenacious and determined nature, led to endless conversations with women to understand the psychology behind what drove them to use hair color products that were loaded with toxic chemicals. Her daughter Madison was listening intently to these conversations until one day she looked at her Mom and asked her, “Mommy, are you going to do it? Amy was puzzled…”Do What?”…”Save Women’s Lives?”

With that, Madison Reed was no longer simply a conversation but a powerful mission to change the way women color their hair. Amy Errett and her team at Madison Reed are disrupting more than the hair color industry. They are disrupting an entire corporate culture, showing that you can choose to lead by LOVE rather than fear and be a Badass and successful in the process. Their latest campaign, featuring real women from the Forever Fierce Community, shows that “Confident is the New Beautiful” and allowing women to let their “Inner Badass Shine!”
Don’t miss this show as Amy will inspire you to disrupt and expand your own mindset and belief system. Her counter culture philosophy includes utilizing the Enneagram as a means of fun, fabulous and fierce self awareness. She will inspire you to “Find Your Inner Genius” as she leads her team to do the same each and every day.
Be prepared to feel more empowered and inspired after today’s show with my fabulous Badass Cohost, Carol Parker Walsh. Oh…and be prepared to laugh along with us as Amy is not only a Badass but she’s a hilarious and entertaining one at that!