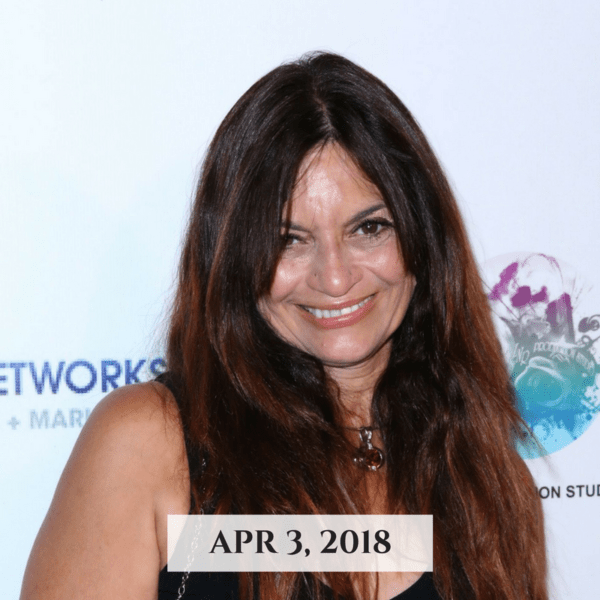 What would it be like to be a female Casting Director in Hollywood in the midst of The #metoo and #TimesUp Movements? If you’re Valerie McCaffey, you’re a step ahead as you are already in the process of a Fierce Reinvention. Having cast over 80 films, including Edward Norton, Ellen Page and James Cromwell, Valerie is now Directing her own short films with her most recent Dirty Bombs 2 selected by Emerging Filmmakers at The American Pavilion in Cannes. Also a Manager to Actors, Valerie proves that a woman in Hollywood can blow through any glass ceiling. Don’t miss this show as Valerie will be sharing her secrets for Fierce Reinvention just for you!