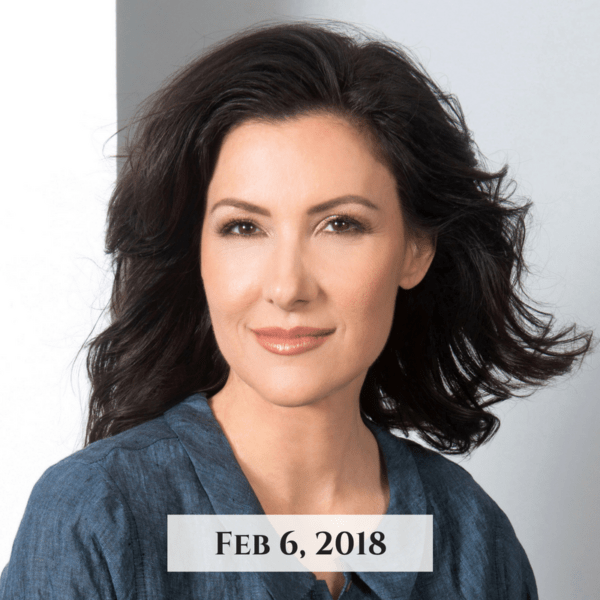 Who says Midlife means the end? Jacqueline DePaul is here to show you that it’s not only the end but a new beginning. She is the epitome of Fierce Reinvention. At the age of 38, Jacqueline took an unusual path as a model. Keeping her day job as an engineer allowed her to channel her more “geeky” side in the world of technology. An injury at 38, sidelining her from her passion as a dancer, didn’t end there. On today’s show, Jacqueline shares her life changing decision to enter the modeling world and win a Wilhelmina Modeling Contract in her 40’s. Now, at 48, she’s getting ready to walk the runway at Paris Fashion Week.