Nanine McCool: Standing Up to Tony Robbins for Women and #metoo 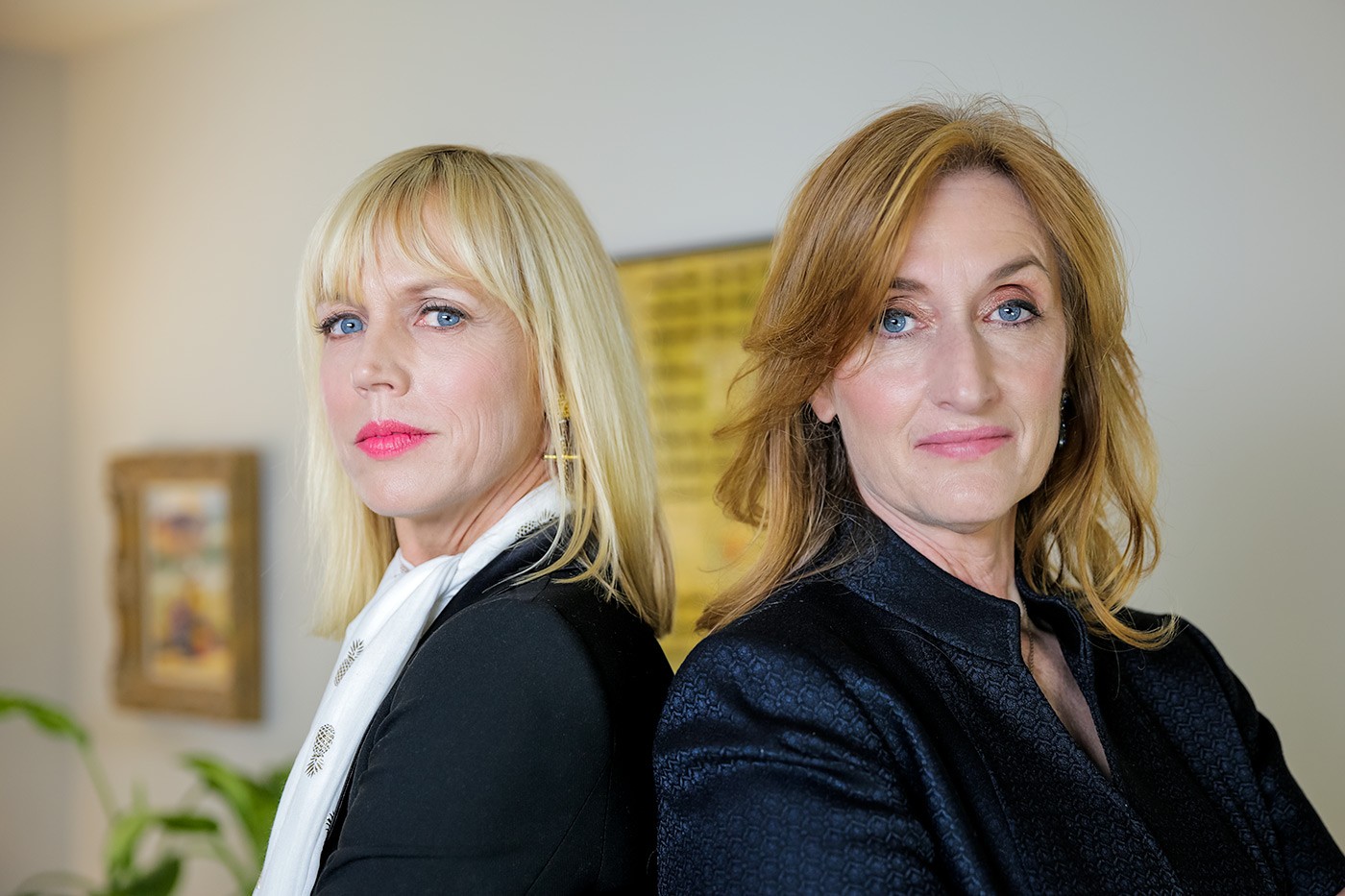 “I was with someone the other day, a very famous man, a very powerful man, and he’s saying how stressed he is, because he interviewed three people that day – one was a woman and two were men.  The woman was better qualified, but she was attractive.  And he knew, ‘I can’t have her around, because it’s too big a risk,’ and he hired somebody else.  I’ve had a dozen men tell me this.“ – Tony Robbins

Two weeks ago, a friend of mine sent me a video from a Tony Robbins Unleash the Power Within event. It became a powerful pivot point in my life. As Tony Robbins shares in his “I’m Not Your Guru” Documentary, he likes to “shock” people out of their comfort zone to help them awaken. Mission accomplished. This video definitely shocked me and many others as it’s made its way around the world, but not in the way Tony had hoped.

The 10-minute exchange in the midst of a packed arena with over 12,000 Tony Robbins followers centers around a courageous woman, 55-year-old Nanine McCool. Never before, has a woman openly challenged Tony Robbins and his belief system. The video was bravely and stealthily shot by “Butterscotch” a musician and activist who whipped out her cell phone to capture Nanine openly questioning this powerful man and his misunderstanding of the #MeToo Movement.

In full disclosure, up until this moment, I was a Tony Robbins fan and had actually posted his life story on my Facebook page the week before. I’m also a #MeToo and I was deeply disturbed witnessing this exchange and the fundamental disconnect of a man who influences the minds of millions around the world and had no understanding of what it’s like to be the victim of sexual abuse.

Let me be very clear about what #MeToo isn’t. It isn’t a moment in time! Being a #MeToo is a life-changing experience that destroys a woman’s sense of Self in an instant. For me, it has taken me 54 years to find my voice and to begin unraveling the shame and misbeliefs about myself that led to a lifetime of trauma and abuse.

The moment I finished watching this video, I hit the share button, tagged Nanine McCool and proceeded to reach out to her on her social media channels. Moments later, I received a response from Nanine along with her cell phone number. Two women in their Mid 50’s who were kindred spirits felt compelled to personally connect. By the next morning, we had spent over an hour getting to know one another and in the next few days would make plans to share a more in-depth story behind the story.

Nanine has been featured on The Today Show with Megyn Kelly and Nightline. However, those interviews were only a few minutes long and focused more on the facts than on the personal story and inner experience of Nanine. Our intention in doing this in-depth interview was twofold. One was to ensure that the real story behind this courageous woman was told to build empathy, compassion, and understanding. We also felt it imperative to use this powerful exchange as an opportunity to move the #MeToo and #TimesUp Movements forward, rather than backward. It’s an encompassing interview and I hope you will subscribe to our Forever Fierce YouTube channel for future episodes.

What we’ve observed is a Public Relations Team quickly working to “sweep this under the rug” and we were going to do our very best to keep this conversation alive. Nanine is very open about her gratitude for Tony Robbins being caught in full authenticity, opening up about a belief system that’s firmly embedded and intertwined in our culture today. He’s representative of a “male power elite” that tends to shame victims and blame women through a rampant and ongoing abuse of power.

We gave Tony Robbins and his team an opportunity to make a statement. His Public Relations team declined, stating that they had already responded in a public statement. We felt this wasn’t enough. We felt a lack of sincerity and integrity in the empty words of a powerful machine. In the video above, Tony Robbins is very clear that “he isn’t sorry” and that he’s not going to say he’s sorry. That is his truth and that truth speaks volumes. It seems he’s only sorry when he’s caught with a video going viral and a legal team that hasn’t succeeded in their efforts to “cease and desist” the truth from being heard.  When a man in Tony Robbins’ position can relate a story of how many powerful male friends of his tell him that when a woman applies for a job with two men, and the woman is the most qualified, those men will not hire her if she is attractive because the risk is too high! Let’s ask the question directly to Tony … “The risk of what!?” If I’m interpreting this correctly, either men cannot control themselves around attractive women, or attractive women are going to lie to fabricate claims of sexual harassment. For a man who’s created his entire platform around the ideals of empowerment and self-development, does that mean all attractive women should give up applying for jobs or work to make themselves less attractive?

As women at Midlife, we question the sincerity of the many brands and advertisers who have hopped on the “Women’s Empowerment” bandwagon as they have remained silent at a time when silence is no longer an option. Where are the brands? Where are the advertisers? Why aren’t they taking a stand and pulling their support away from a man who openly condemns the “MeToo” Movement and the very victims it’s designed to help? Only one brand agreed to help and a special shout out to Glamsquad who provided hair and makeup for the show. They have an outstanding service I couldn’t do without! 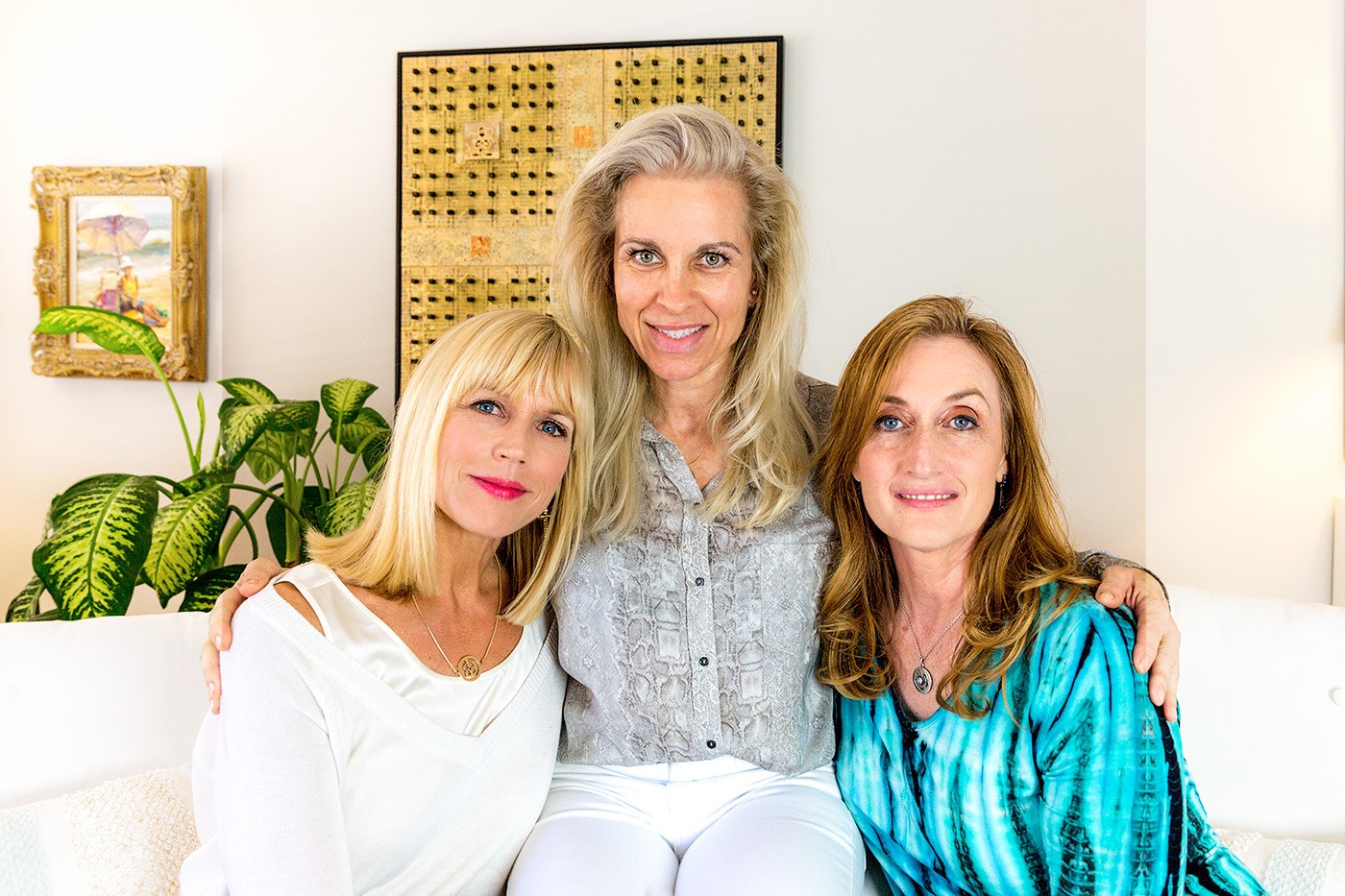 The only way to affect change, real change, the type of change that Tony Robbins espouses, is to continue the dialogue and to welcome men into the conversation. We have a deep desire to share our stories with these men to build a bridge of understanding through empathy. We will stay silent no longer as silence does not serve the very message of Self Development and Unleashing the Power within that the Tony Robbins team espouses. The time for change is NOW, not tomorrow, not 10 years from now. Our current culture holds everyone back. Any time, anyone is marginalized and their voices suppressed, the impact isn’t singular, it’s collective. Tony Robbins knows the way energy works. He understands how we empower and disempower ourselves and one another…through our beliefs. Let’s unite around an empowering dialogue. Let’s unite around lifting every single man and woman through enlightened conversation and discussions that affect change for the greater good. We are being told to “Pay no attention to the man behind the curtain!” Instead, let’s foster a conversation that makes men part of the solution. That is TRUE, Authentic power. Power for Good!

Nanine and I invite you to please SHARE this video to keep the #MeToo and #TimesUp Movements moving forward. Tag your friends. Send it to your daughters and your granddaughters. Help us to keep this conversation going! Every single woman has value and we want to hear from you! And special thanks to Manhattan Beach Studios for filming this episode at short notice and my associate producer and BTS photog, Julie Liams! 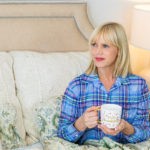 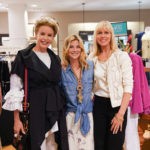 Hi Catherine,
I agree with you whole-heartedly and I am glad you are keeping the conversation alive. I think you’ve expressed the nuances of the situation very well. Thank you.

Thank you so much, Avra…I really appreciate you!

“ Being a #MeToo is a life-changing experience that destroys a woman’s sense of Self in an instant. “ That’s your experience, not all women’s. There are some glaring problems with this #MeToo movement being run out of a hashtag that people can either look at and try to fix or be right-fighters and claim full moral high ground at all times. Trying to get his advertisers to pull out on him because he spoke about what’s actually happening shows how scary this movement can be for anyone who has anything to loose.

Hi Lauren, I appreciate that you have a different opinion. I’m assuming you may not have had that experience. The reason the movement is so powerful is the experience of the women has been downplayed. For me, it happened as a young child and affected the rest of my life. It is my opinion that advertisers aren’t taking his comments seriously enough as he has enormous power over the minds of so many and he has not had the experience of being a #metoo, clearly.

He just missed an important learning opportunity because he refused to really listen to her. He stayed “on message,” to his detriment.

Thank you, Donna. I would have to agree with you. He certainly did not walk the talk.

“Age isn’t a number. Age is an accumulation of

“Women supporting women is how we change the wor

Calling All Women Entrepreneurs!. Join me and @sus

Have you registered to join us on November 10th. C