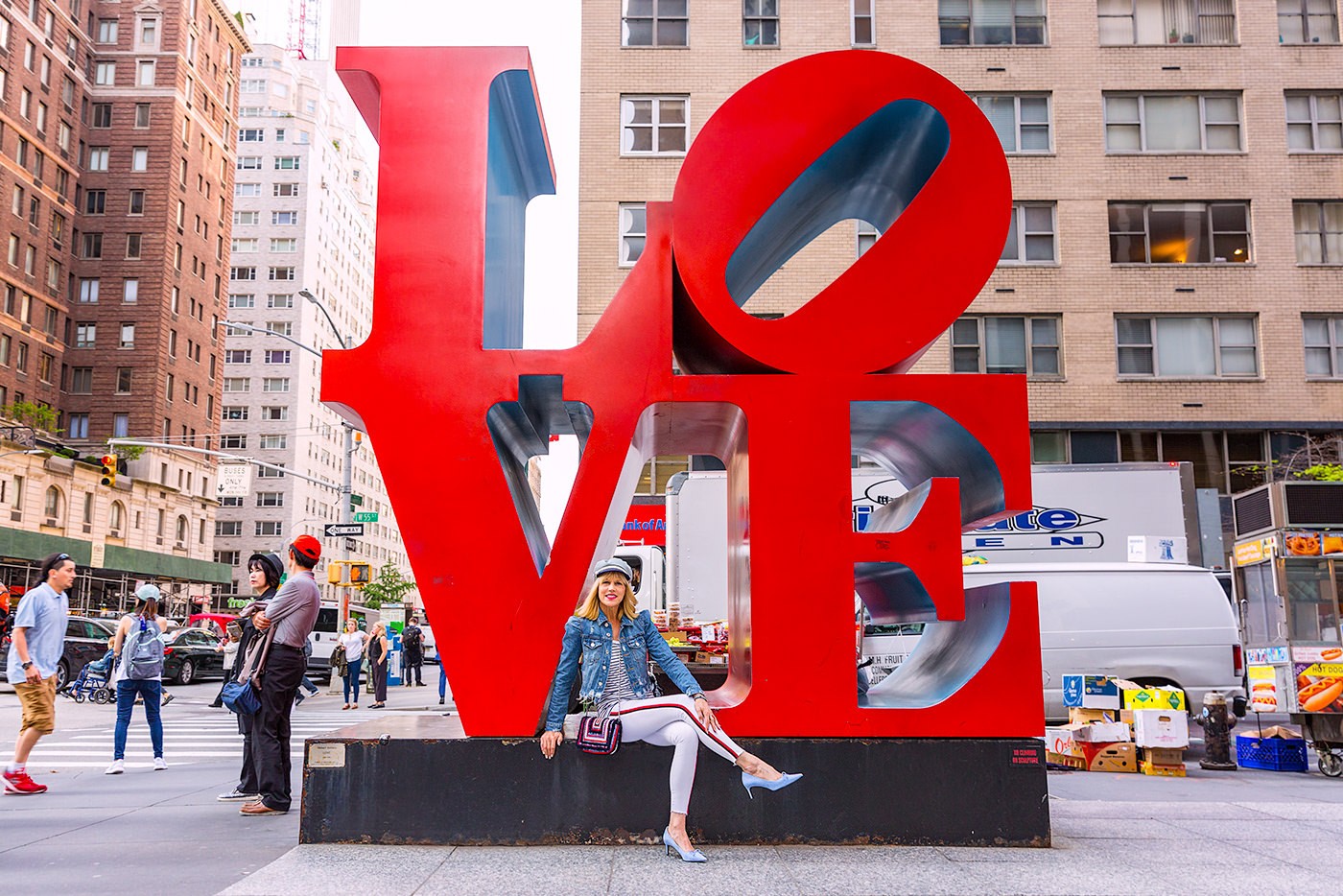 It’s been awhile since I’ve opened my heart to write a Capturing Grace post. It’s also been a while that it’s been such a deep, internal struggle to allow the words to flow. I’ve sat here day after day, with pen to paper or mouse to mac, while the words have steadfastly refused to come. I’ve been feeling stuck, sad, overwhelmed with grief-filled emotion pouring through yet lacking the inspiration to share from the heart.

With the 4th of July holiday centering around independence and the beauty of a nation that’s a melting pot based in freedom, my heart decided it was time to open up and let you in. We’ve become a nation divided. A nation lacking any semblance of compassionate leadership. My intention isn’t a political one but a human one. This country was founded on immigration. This country was founded on a beautiful tapestry woven together made up of men, women, and children from a variety of cultures entering our borders lured by the American dream and the promise of a free world. Our original leaders and our constitution afforded rights and protections to those who sought the freedom of our shores and the ultimate prize, American citizenship.

As a woman, a Mother, and an empath with an overly sensitive and tender heart, recent events have brought up feelings and emotions that have at times overwhelmed my capacity to function. Many days, I’ve wanted to curl up in the fetal position or hop on a plane and head to the border to use my voice to fight for those who no longer have one or aren’t allowed to be heard. I’ve felt hopeless, helpless and powerless.

One of the loudest voices out there and a woman I deeply admire is Brene Brown. Another tender heart who’s built her platform on courageous vulnerability. She’s also a Houstonian living near the border, a Social Scientist and the wife of a pediatrician. Brene and her husband understand the lifelong, indelible pain of childhood trauma.  As do I. Trauma has been my companion since the day I was born. Trauma keeps me awake at night and my mind occupied much of the day. Watching children ripped from their Mother’s arms and Mother’s forcibly taken away from children screaming in terror leaves a mark and opens a gaping wound I’ve been working a lifetime to heal.

Trauma is a different animal. Trauma is stored in our cells. It’s pain that bypasses the conscious memory as it overwhelms our brain’s capacity to process the feelings and emotions at the time it happens. Trauma changes who we are at our core. Trauma destroys lives. Trauma destroys families. The trauma of today’s immigration policies affects every single of one of us.

The hopelessness, powerlessness, grief and deep despair I’ve felt over the past few months I thought I’d left behind. What we need now more than ever before isn’t to get lost in our grief but to allow that grief to fuel us. What we need is is to listen to the collective cry and join together through our hearts and work toward a solution. It’s time to put politics aside as politics only serve to divide our hearts and separate us as human beings. In the end, we are all one and the pain one faces, we must all face together.

Let us let go of the label of “immigrant” and open our hearts, our minds and our consciousness to these human beings who are looking for a better life. These are parents looking to save their children from the pain and terror in their homelands. These are young children whose futures are being etched and shaped by the trauma in their hearts. We are better than this. We are America the free – America the brave. We must be America the compassionate. We must remember the power of our country stems from our cultural differences and the acceptance therein. I’m opening my heart to allow the grief the space it needs to heal. My prayer is for our leaders to open their hearts and to remember that they were once children too. 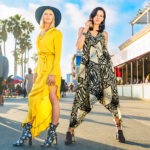 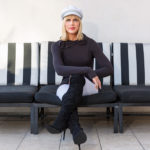 Buki: Slipping on a Slice of Heaven

Thank you for sharing your heart. I had a hard time celebrating the 4th of July this year because of where we are as a nation….truly divided.

Our government treated the Native people of this land much the same way they are now treating others who want/need to join our country – like outsiders who do not belong. It is a selfish model and I too hope it can change.

Very well said! Thank you for continuing to illuminate the harm from this injustice!

So beautifully said and so full of the compassion we desperately need in this country. As Americans, and human beings, we can’t let this continue – it’s not a political issue, but one of empathy, love, and kindness. Thank you for opening your heart and expressing so eloquently what many of us are feeling.

Catherine, your words here are perfect, and the raw honesty behind them is palpable. Thank you for laying it all out there.

Catherine, thank you for using your voice to shed light on this most sensitive situation. Every human life deserves the same freedom that our country was originally founded on. I can’t imagine what these children and their parents are going through. All children, every human… needs to feel safe, secure and loved. It is my prayer that not only our government leaders, but every American…will find it their hearts to end the division, any and all type of racism, and hate…. To accept, embrace and respect every human, race and culture, with kindness, compassion and love.

A country is as strong and its heart is. Plain and simple. When we let fear and the unknown govern our hearts and actions, we all lose.

I couldn’t agree with your more. My heart breaks for these families – these children. One child I heard say come back Mommy! I will be good. so so so sad. What they are doing to these children.

Catherine, thank you for speaking out and using your platform to shine a light on what is becoming a defining moment in our country’s history.

FacebookTwitterInstagrampinterestBloglovinYoutubeLinkedin
Search
“When grace moves in… guilt moves out.” –

"Growing old is mandatory; growing up is optional"