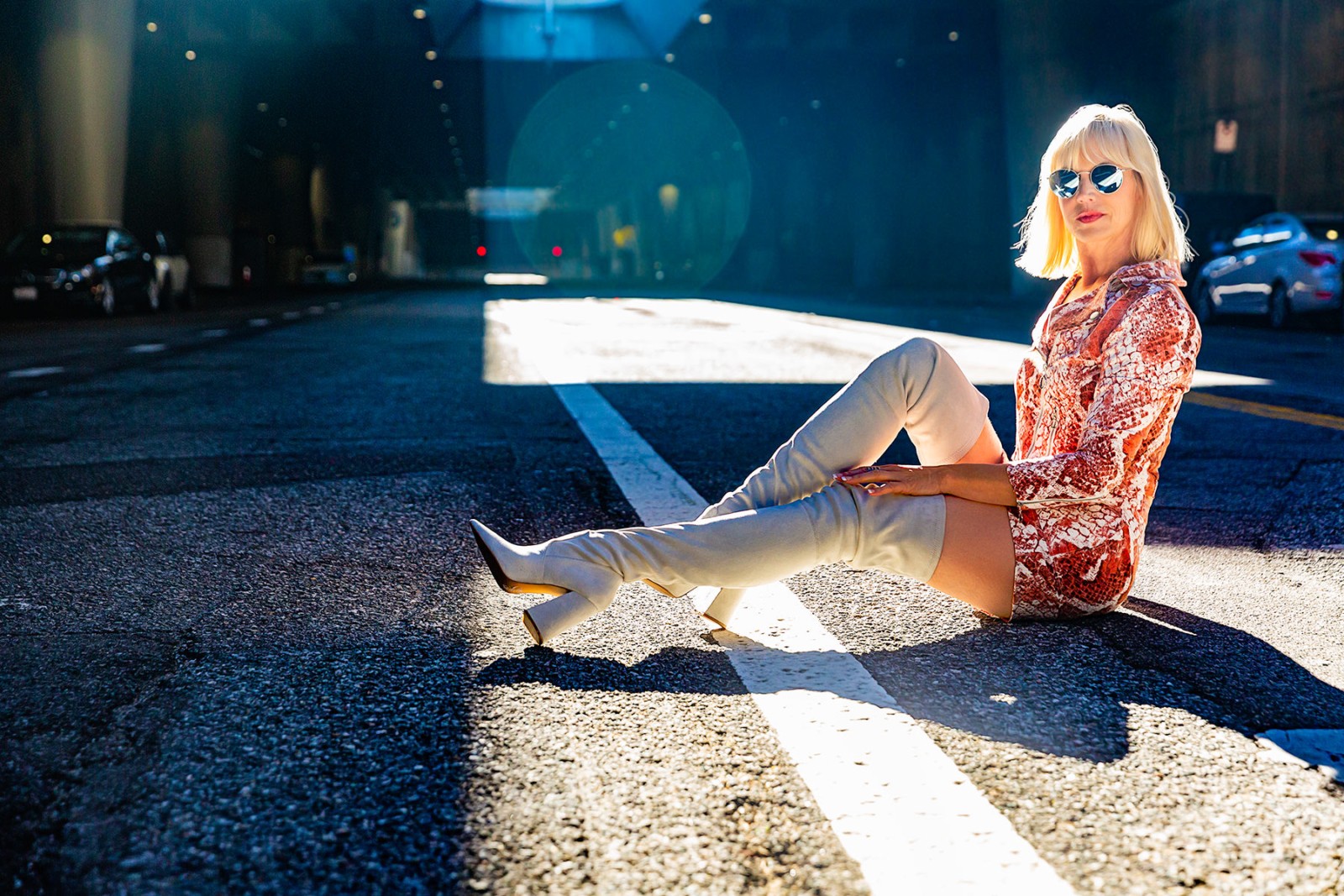 “A dead-end street is a good place to turn around.” – Naomi Judd

Catherine McCormick left her body on 11/11/14, to create space for the birth of Catherine Grace O’Connell and ultimately the rise of CatherineGraceO, my alter ego, a woman I’m just getting to know a little more every day.

She is my Phoenix Rising, buried deeply under layers of pain, trauma, wounds – but most of all,  stories – old stories, beliefs, misperceptions, judgments – no longer serving the soul that is me.

I believe within every woman lies an alter ego, a self she has yet to meet brimming with personality and limitless possibility.

I had spent the prior year bedridden with late stage Lyme Disease culminating in a Near Death Experience on 11/11/14.

It was a conversation with my daughter that sparked the beginning of a whole new me, a new life and a new way of being.

Oftentimes, it takes the clear lens of another to help us see clearly for ourselves.

My daughter saw possibility where I saw impossibility.

My physical body was barely strong enough to make it around the block. My mind, my psyche, and my spirit weren’t far behind.

She looked at me and said, “Mom…what would you do if you were well?”

With that, out popped, “I would travel, travel the world!”

Hidden within those words was a hope I had long since forgotten, a dream buried under decades of rubble.

Soon after, my life would begin to change as wellness replaced illness, hope replaced despair and my dreams began to unfold, sparking the beginning of a new reality, a rebirth and the uncovering of a new self, an alter ego, a true self-hidden from me for as long as I can remember.

After a year of barely functioning, my daughter encouraged me to get dressed up and she began snapping photos.

For a woman who’s been in hiding for most of her life, the discomfort and awkwardness were palpable. Yet, we continued the path and together, we created “CatherineGraceO,” a woman I’m beginning to uncover and get to know today.

She’s the alter ego I had no idea existed within my heart and my soul. She is the best parts of me. She’s the woman I’ve always desired to be. She is the encapsulation of my hopes, my dreams, and my highest aspirations.

She’s the real me actualizing and alchemizing before my very eyes.

Sure, there are days I deny her. Days I repress her. Days I don’t allow her to be, and prevent her from rising higher and higher.

And, then, I realize.

That’s an old voice, an old self, my shadow, my inner child screaming for attention.

And, I let her scream.

I let her be. At least for a while. And, then I hold her. I comfort her. I encourage her.

I believe every woman has an alter ego, aspects of herself she’s denied or repressed.

I believe the answer to finding her lies within the pain, the wounds, the stories and most of all, the dreams and the desires.

Be open. Be open to diving deep…in the darkest and deepest depths of your being.

Within the dark crevasse lies the gold, the jewel, the possibility.

Pay attention to your dreams. Your desires.

They exist for a reason.

Act on them and watch as your Phoenix begins to rise. 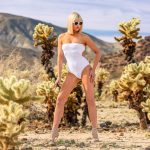 Moxie on Monday – Hiding No More 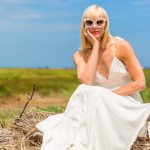 Moxie on Monday – Grandma Can Wait

FacebookTwitterInstagrampinterestBloglovinYoutubeLinkedin
Search
NEW POST: We Are Awake to Racism. We Must Never G