Moxie on Monday – The Voice Within 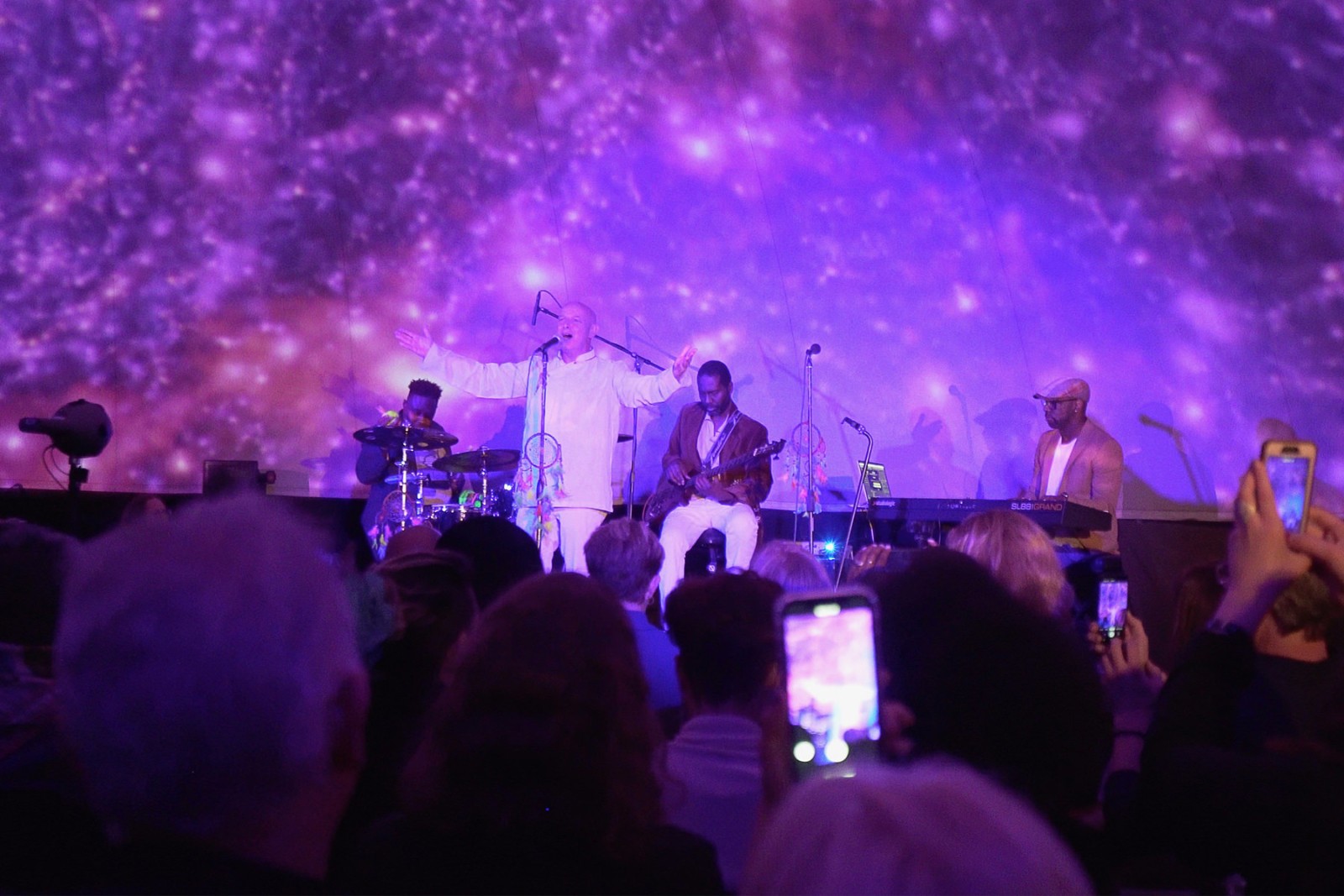 Michel Pascal is a quiet man. His peace, calm, and serenity are what immediately capture your attention. When he speaks, his voice is hypnotic. Michel is a Buddhist meditation teacher. He’s also a man who’s traveled the world, lived in a Buddhist monastery, performed at Carnegie Hall and written 20 books, including one with the Dalai Lama. Michel is a guest on one of my upcoming shows, and truthfully, the thought of him on a stage carrying a tune didn’t register!

Was CGO wrong about that! Last week, I had the opportunity to experience another side of Michel. It was the launch of the first free meditation app in the world, The Mind Dive App, which Michel developed. The audience was filled with celebrities in the spiritual arena, Reverend Michael Beckwith, Reverend Temple Hayes, and Myron McKinley of Earth, Wind, and Fire in the accompanying band. The room was subdued and quiet with Tibetan Singing Bowls echoing in the background.

Michel took the stage. He began his introduction, speaking in his calm voice, focused, present and gentle. He turned, gave a signal to the band … and became a Rockstar! I watched this man transform before my very eyes. In an instant, his presence was completely different. Like a chameleon, he became an entirely different creature. I was captivated as I observed a force unleashed within him. This voice came through him with a power that was all consuming. The Buddhist meditation master became an entertainer with the stage command of a Mick Jagger. His performance was mesmerizing, energizing. 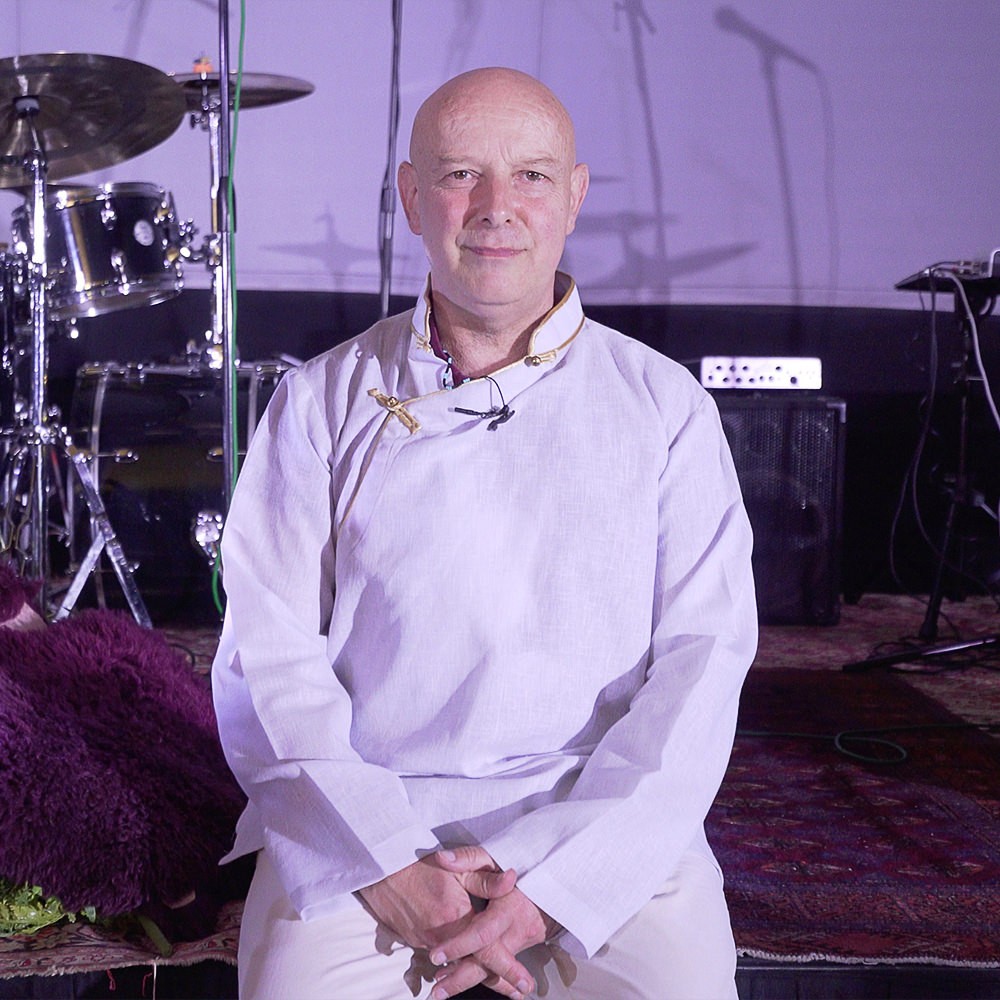 Within moments, the entire audience jumped to their feet. We were in the palm of his hands, rocking, singing, swaying with the music. A brilliant light show filled the LA Vortex Dome. Michel was in his element, playing alongside Myron McKinley, the Musical Director of Earth, Wind, and Fire on his keyboard. His voice was otherworldly, hitting notes that were mind-blowing. He performed song after song with the energy of a young teenager.

I realized in that moment that we all have another side of us, an alter ego filled with Moxie, a Phoenix that exists deep within. I’ve written about my own alter ego here. Some of us, like Michel, are fortunate to have unleashed this other side, this force of nature. I believe that’s the essence of who we are.

Michel shared with me, as a young boy, he found refuge in music. He would listen to Earth, Wind, and Fire and he would dream. He always loved music. Music was part of him. His dream was to play in a band, to sing on stage and to perform around the world. On this night, I was given the gift of watching his dreams unfold before my very eyes.

Every single person has a calm, peaceful quiet self that exists within. They also have another side, a side that’s brimming with Moxie, a Phoenix that’s waiting to be unleashed. It holds the Voice Within! 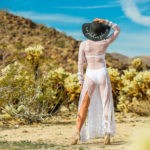 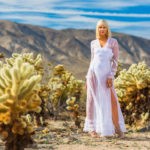 Desert Awakening with We Are Leone

Incredible! And oh, how I love EW&F as well!

Wow! It sounds like it was such a powerful experience! It is so good when you find yourself in a place you really connect with, isn’t it?