The Currency of Creativity – Moxie On Monday 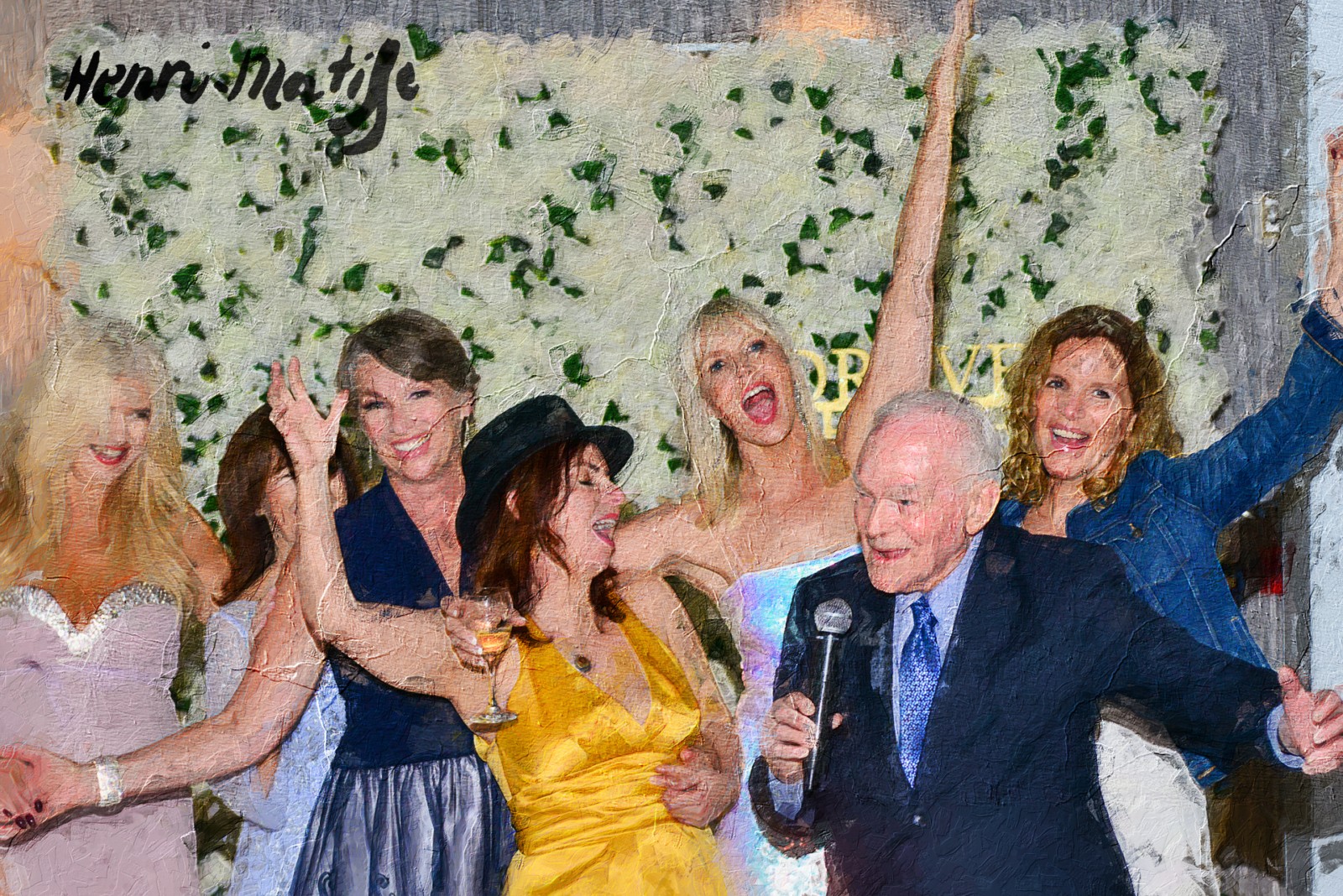 Have you ever thought about creativity?

About the power to create?

To create something from nothing.

Are the currency of life.

You can’t touch them but

You can feel them.

And they can feel you.

We just need the courage to use them.

Creativity is simply the process of alchemizing ideas and inspiration from the invisible to the visible.

Creativity doesn’t discriminate. It’s available to every single human – it’s there for you, for me, for us.

Creativity isn’t Ageist. It’s there for you whether you’re 2 or 90!

It was during my life threatening bout of Lyme Disease that I began to understand the power of creativity. I began to see myself as creative. It was a confusing time. I was completely bedridden. Much of the time, I couldn’t use my arms or my hands due to seizures. I felt hopeless. Useless. It was a conversation with my Empowerment Coach, Laura Bruno, that began to turn my world upside down and helped to shift my perspective. I wasn’t in the best of moods. Ok – I was in a terrible mood! I was tired, frustrated, and irritated. Laura would have none of it. She told me, “You’re a Creator. You must create!” When I protested – focusing on my condition – my inability rather than my ability – she told me a powerful story -the story of Henri Matisse. Matisse created his greatest works of art from bed. Yes, from bed! That made me think. Really think. I was inspired. I began to create and gradually, over time, to see myself as a Creator.

All it requires is Courage and Moxie!

Creativity springs forth from the heart and from the mind.

We all have those.

By the time a woman reaches Midlife, she’s spun a lot of stories. Some true. Many false. Dis-empowering stories – stories that hold us back. Stories that limit our world and form many of our beliefs – limiting beliefs.

All those “I AM NOT stories.”

Moxie is like an atomic bomb to those I AM NOT stories.

Moxie is telling ourselves a new story.

A story where we are the Creator.

It wasn’t long before I began creating – big time creating. The more time I spent creating, the quicker I began to heal. The more I created, the more inspiration came through me.

When we believe we are creative, we begin acting on ideas and inspiration. We stop telling ourselves the “I AM NOT” stories and begin a new story beginning with “I AM.” We open our hearts and our minds to the power of creativity and those ideas and inspiration begin flowing through us – to us.

Every single invention, book, work of art or anything created in this world comes from an idea. An idea that was acted upon.

The riches of this world are found in inspiration.

A Modern Midlife is a Inspired Midlife.

A Modern Midlife is a Midlife that’s rich in ideas, inspiration and overflowing with creativity. 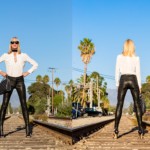 Back and Forth Into the Future – Moxie On Monday 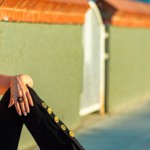 I don’t know where I’d be if I couldn’t be creative. It’s my lifeblood, and when I go too long without creating something, making something, writing something, designing something, I get flat. I lose energy. I start to deflate. And then something comes along which allows me to exercise some level of creativity and I’m back on top and all is well again. I don’t know when or if I’ll be able to retire, but I do know I’ll always need work or projects of some sort to keep the dopamine flowing in my brain. Either that or get a cute fluffy puppy. Fluffy’s good. You can never have too much fluffy in your life. 😉

You must be one of the most creative women I know. I understand that now, sister. I do believe my “false beliefs” that I wasn’t creative kept me from healing early on. Creativity is life force. It’s like oxygen! Never too much fluff, either!!!

I agree. We are all creative in some way. Thank you for sharing another inspiring post!

Thank you for such beautiful comments, sister. I appreciate you!

As a new forever fierce follower I’m very interested in learning more about everyone. This post is inspiring and I’m looking forward to living my “modern midlife” with a fabulous group of women!

Delighted to have you with us, sister. So happy to be the source of inspiration!

That is how Pilates started too. Joseph Pilate was bedridden and wanted to figure out how to exercise his body. Creativity out of a terrible situation!

I share that story too, sister! Isn’t it amazing the power of our minds to create anything under any circumstance!

Please join us for a special event on Clubhouse to

Join us on Clubhouse!. Have you joined the Midlife

“I still believe in Santa, the Easter Bunny, the

“The American Dream belongs to all of us.” - V

“Nature is my happy place.” - CatherineGraceO