The Super Power of RBG – Moxie On Monday 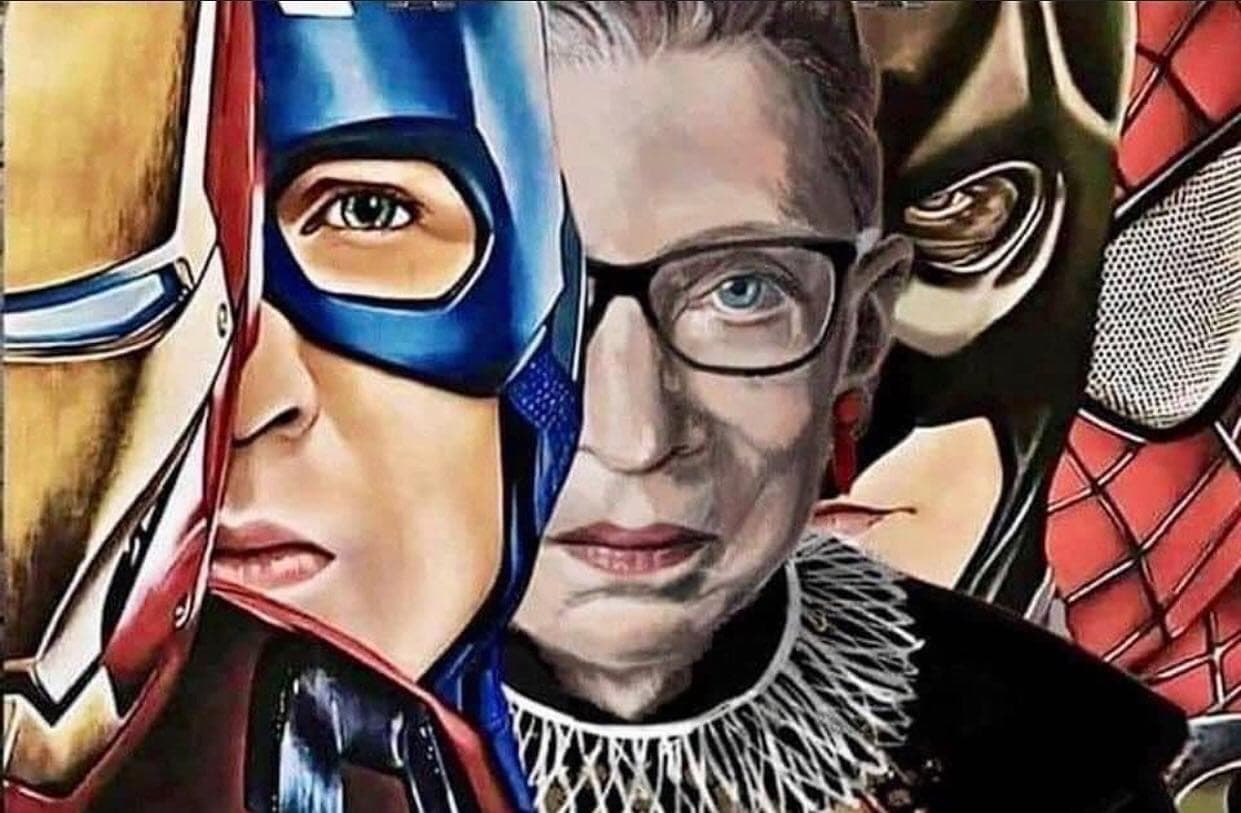 “Fight for the things that you care about. But do it in a way that will lead others to join you.” – RBG

Ruth Bader Ginsburg was a living example of true power.

So did Dr. David Hawkins. He was the author of one of my favorite books of all time: Power Vs Force. For the first time in my life, after reading his book, I began to understand what true power is and, more importantly, what it isn’t.

RBG seemed to innately understand the relationship between the two – that force diminishes power.

Talk about Moxie! Ruth Bader Ginsburg was the definition of Moxie.

This weekend, the world lost a legend, an icon, a trailblazer, a visionary, and a powerhouse while the heavens added another angel to the light brigade.

RBG left behind a powerful legacy.

She was one of a kind.

She became known in her later years as “Notorious RBG,” carrying with it tremendous irony. The more she shunned the spotlight and notoriety, the more “notorious” she was to become.

She was a gentle giant in the legal arena, an egoless powerhouse, inadvertently placed upon a pedestal typically held by Rockstars, all wrapped up in a diminutive and dainty stature.

She was beloved. Her magnetic appeal transcended the ages. She was the epitome of Fierce Grace.

She showed us that the greatest and most lasting change is done one step at a time.

She fought the good fight – a fight that didn’t use force but rather an indomitable well of inner strength.

We are talking about a woman at the top of her legal class that no law firm would hire because she was a woman. We are talking about a quietly fierce woman who eventually took 6 losing cases to an all male Supreme Court and walked out with 5 victories that overturned existing discriminatory law. Think about that!

Perhaps, it was her quiet and unassuming presence that caught people off guard as they may have underestimated her ability and determination. Her gift of language and her innate genius combined with the ferocity and veracity of her arguments and her fervent belief in civil rights and gender equality became her Superpower.
.
She was a quiet yet FIERCE force of nature. After all, the Forever Fierce definition of “Fierce” is to live life with a heartfelt intensity and she lived it in spades.

Her fight wasn’t simply about women for women, it was about equality for all. Her fight was to bring the marginalized of society back into the margins where they belong.

Ruth Bader Ginsburg has left this world a better place, a brighter place. She may have passed away physically yet her legacy lives on stronger, more fiercely alive than ever before.

As a woman, an older woman, I intend to do my part to keep her legacy alive – to continue to fight the good fight for equality and to protect our civil rights.

What I know for sure is women matter … and now more than ever before, older women matter! Wisdom and life experience have value.

Like RBG, we must stand in our power and use it wisely. We don’t need an implicit threat of force. What we need is to allow the decency and empathy in our hearts to inspire action to pave the way for the Voice of our collective Wisdom. 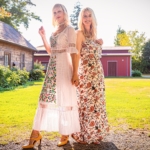 Am I Engaged? Am I Leaving LA? All Your Answers Here! 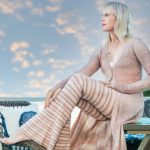 Time For Grace – Moxie On Monday

So interesting! Quiet fierce force will be forever missed…Thanks for this post!

Somehow I missed your lovely comment in the midst of the crazy moving. So happy to be back. We will miss RBG! She was a once in a lifetime experience.