The Language of Midlife: It’s What We Don’t Say That Matters – Moxie On Monday 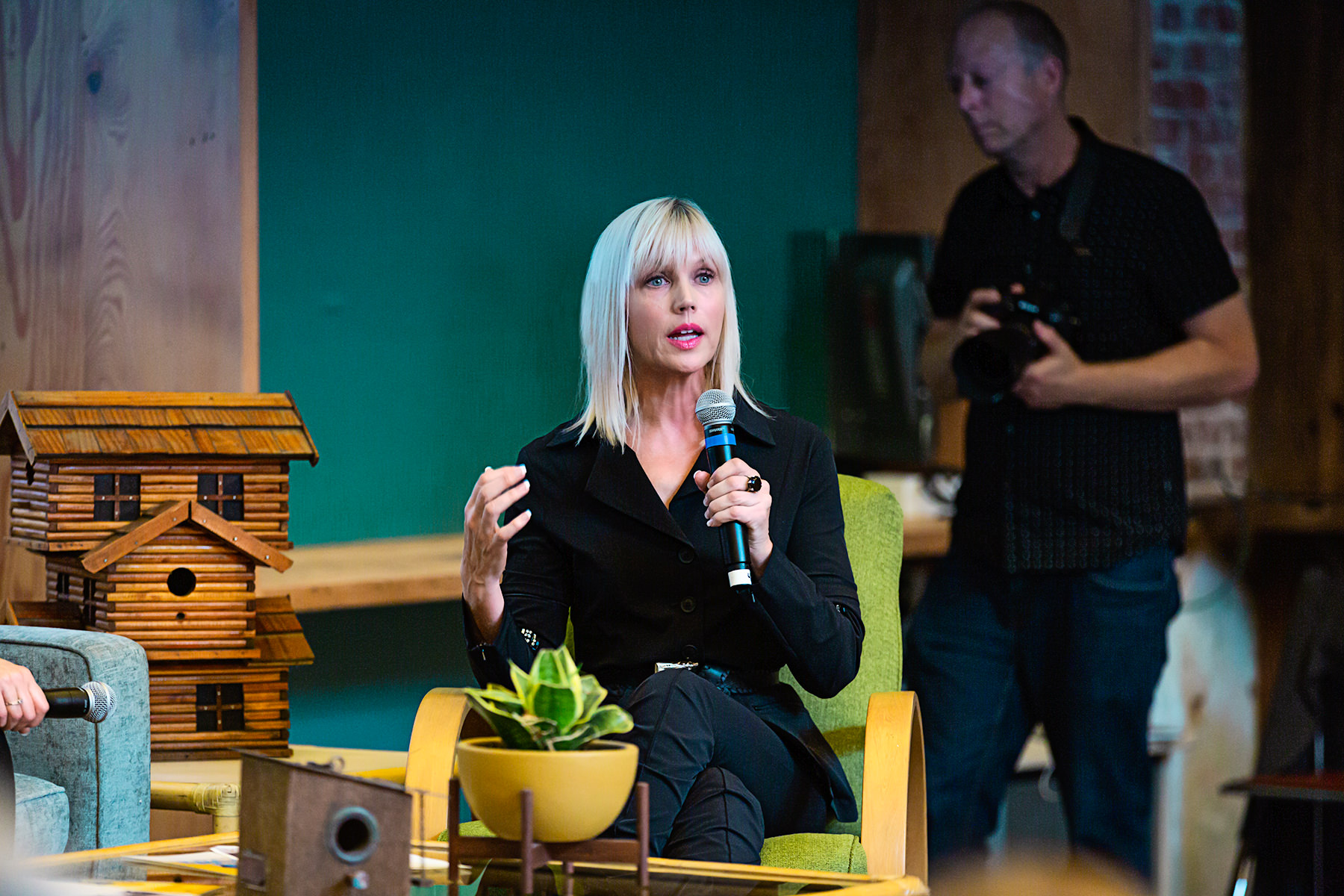 “What’s most important lies in not what we say but what we don’t say.” – Catherine Grace O’Connell

I’ve been spending A LOT of time over on Clubhouse lately. From what I can see so far, it feels like time well spent.

It’s a bit ironic for a woman without a voice for most of her life to spend so much time on a medium that’s all about VOICE! For the first half of my life, I was practically mute. Now, I dare you to shut me up!

I was reading an article on Margaret Thatcher recently. She was sharing some of the greatest lessons she learned in public speaking. One of those lessons was in how she learned to edit – or how she learned not what to say, but what not to say!

That’s exactly what I’m learning over on Clubhouse. Every Thursday, Karen Laos leads a room on Confidence and Communication. It’s my favorite room. It’s like a crash course in public speaking – after all, we are all speaking in public every day, aren’t we? It’s also really fun!

I’m realizing that public speaking is about much more than giving speeches. Public speaking is what we do all the time. Much of the time, we don’t think about it. And, that’s the problem. We just talk …and talk… and talk. (Guilty as charged!)

They speak with intention. They speak consciously. They carefully curate their words for the greatest impact. The most compelling speeches of all time were created via mountains of editing.

Editing our words, our language, is where the magic happens.

I’ll never forget my daughter telling me that her favorite course in college was film. She was a Film Minor at UCLA. She was amazed that the most important part of film literally lies on the cutting room floor- not what was filmed but what was removed from the film – and then, artfully strung together to tell a story.

Speech is the same way.

And, less is more.

Karen Laos is a brilliant communicator. She has mastered the art of language. And, it is an art! One of her greatest tips lies in a simple introduction. Most of us introduce ourselves all the time. Yet, we are also woefully unprepared to talk about ourselves. Much of the time, we share too much information. One of Karen’s most popular tips is to have a PPU ready to go.

A short introduction with something personal, something professional and something unique about you!

Here’s an example: I’m Catherine Grace O’Connell. I’ve recently relocated from LA to Washington State where I love living overlooking the beautiful Puget Sound. I’m the Founder of Forever Fierce: Midlife Matters, a global community with a mission to celebrate and connect women at Midlife & Beyond. I’m also a voracious reader and even built my own library as a young girl complete with the Dewey Decimal System!

Try it out. It’s fun. It’s helpful to have different “PPU’s” for different occasions ready to go. It’s like an elevator pitch solely for brief yet memorable introductions.

Who knew that, sometimes, it’s not what you say that matters most, but what you don’t say?

So, the next time you’re about to speak, to share something, anything – simply STOP and think about what not to say!

Come on over to the Midlife Matters Club on Clubhouse and join the conversation.

If you need a Clubhouse Invite, just comment below or email me at [email protected]. 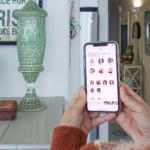 All the “Deets” on Clubhouse: Join Midlife Matters! – Moxie On Monday 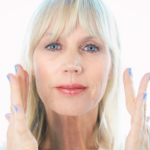 Editing our words to spark joy…such a brilliant concept! This post has given me so much to think about – thank you!!!

Thank you so much for sharing. It’s definitely an interesting concept to be mindful of our words and to edit for impact.

So nice to meet you! Have you joined yet? If not, all I need is your cellphone number and name to add you and text you an invite. Can you email it to me [email protected]?

I’m curious why you would create a group that was dedicated to “sharing your voice” and being inclusive on a platform that can only be accessed by iphone users…..🤔🤔

Hi Mary,
Thank you for your feedback. I don’t see Clubhouse as exclusive at all. It’s a new app and just began on Iphone. They are opening up to Android soon if not already. I do hope you’ll join us. I feel it’s a wonderful medium for women to share their voice and look forward to having it open to all.
Catherine

FacebookTwitterInstagrampinterestBloglovinYoutubeLinkedin
Search
“Love is a friendship set to music.” - Joseph

Sometimes, we must go it alone. Other times, life

#AD #PfizerPartner I am so excited to share that t

“Personal Style is nothing without YOU!” - Cat

The Duo is Back!🔥. Cheers Beauties! Stay tuned