Finding A Spiritual Solution To Every Problem – Moxie On Monday 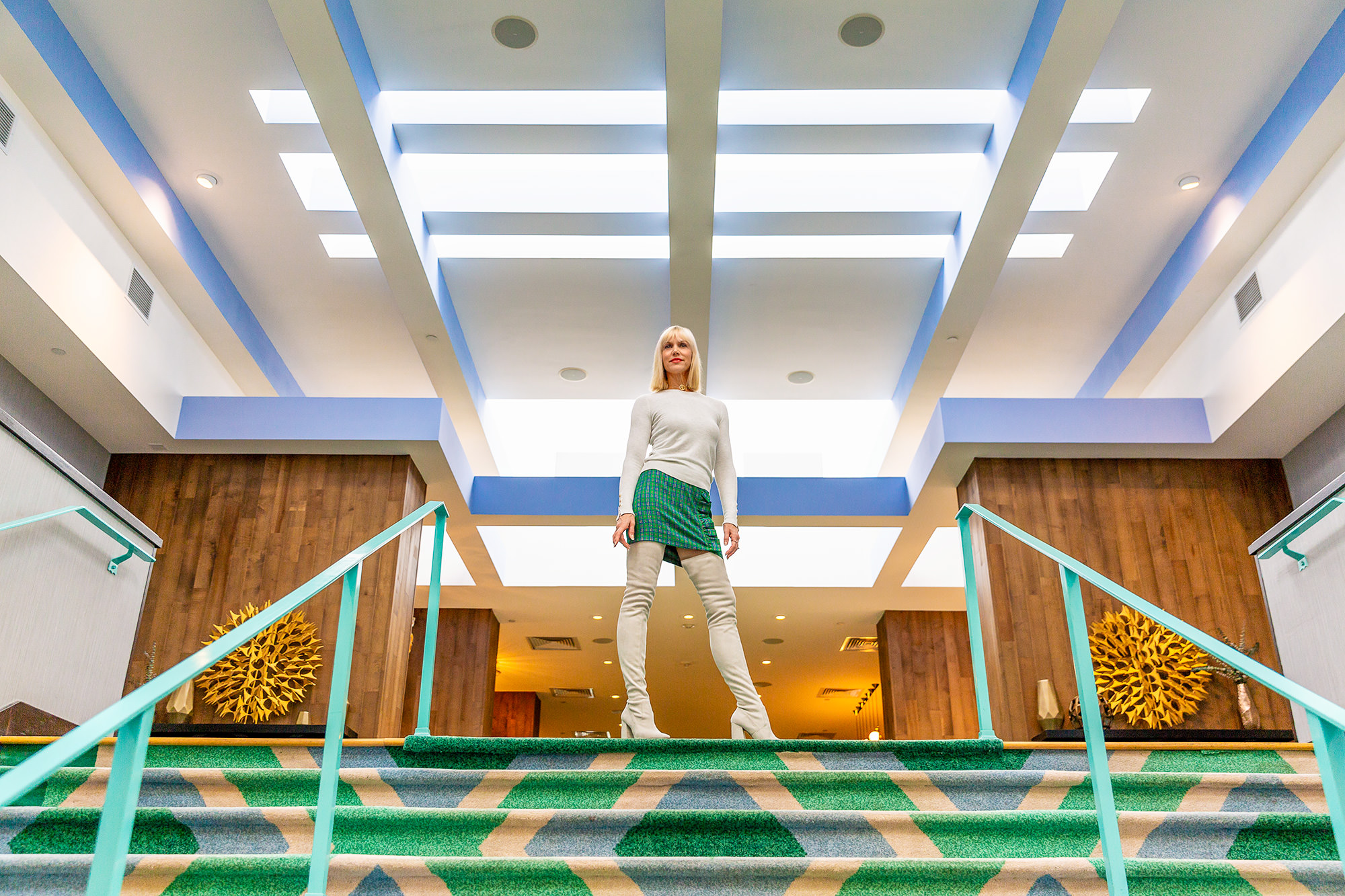 "With everything that has happened to you, you can either feel sorry for yourself or treat what has happened as a gift. Everything is either an opportunity to grow or an obstacle to keep you from growing. You get to choose..”

You may know that I’m a huge Wayne Dyer fan. He may be gone from this planet in physical form yet his spirit, along with his powerful legacy and lessons live on.

He taught me that finding a higher level of being is like ascending a long stairway.

I remember going through one of the darkest times in my life. Tragically and unexpectedly, I had lost a baby. I spiraled lower and lower eventually hitting rock bottom. And then, a gift appeared – Wayne Dyer’s “There’s A Spiritual Solution to Every Problem.” It was a box filled with CD’s (remember CD’s?). I would listen to them over and over again. Gradually, over time, my spirits lifted as the despair began to melt away and hope returned to my soul.

We are spiritual beings in human-suits.

Most problems we are faced with, no matter how big or how small, have a matching solution that can be found inside of us – in our spirits and in our souls.

The problem for most of us is we spend much of our lives searching for solutions outside of us. Rather than face our issues, we simply numb them away. We escape. We deny. We run. We do anything but feel our feelings.

Feeling is what leads to healing.

The past few weeks, I’ve been spending more time in introspection. I’m a Cancer ♋️ the Crab after all. I’ve been hunkering down, tinkering with a whole mess of tools in my spiritual toolbox – journaling, meditation, tapping, practicing yoga and yoga nidra, doing morning pages and playing with energy tools.

Like many wearing the human-suit, I’ve been dealing with a relationship issue, struggling with a personal relationship. I’ve been on this path long enough to know when it’s time to plop my tush down rather than running away from the issue.

I was listening to a conversation with Eckhart Tolle where he was sharing how he was finally able to heal a painful relationship with his father. One day, he realized that the pain, the stories and the negative emotions simply fell away by themselves. He didn’t have to do anything. He didn’t need to forgive his father for the pain he caused him while growing up because his father couldn’t help himself. His father did the best that he could at the level of consciousness he was at. The older, wiser, more evolved Eckhart realized that he was seeing his father through new eyes, a higher vantage point and an elevated level of consciousness. From that space, all the painful stories he had been creating around the relationship with his father collapsed all by themselves. There was nothing to do. There was nothing to forgive. All that was left was love, compassion and understanding.

No problem is greater than the power of our spirit to solve it.

I began to think about my father. When I was a little girl, I was frightened by his anger and his rage yet somehow I understood that he couldn’t help himself. I watched him die with the anger and the rage bottled up inside.

This made me think about anger. My Dad was an angry man. It’s one thing to feel angry, to be angry at times in our lives. It’s an entirely different thing to BE Angry – to embody anger as a state of BEING

I didn’t want to be my father.

As I got older, I realized that I had a choice. I could take the path of Wayne and Eckhart. I could tinker with my tools and take the stairway, ascending step by step, to a higher level of consciousness and allow my problems to naturally fall away through compassion and understanding – through an older, wiser and more evolved me.

There is a spiritual solution to every problem.

The solution to almost every problem lies inside of you.

This past week, I spent a lot of time feeling a whole range of emotions. Feeling angry. Feeling sad.

Feeling is what allows healing.

I’m feeling. I’m healing. And, I’m grateful to have a toolbox to tinker with and powerful mentors to lead me up the stairway of spiritual solutions to every human problem.

Take yourself to the top of the stairs. 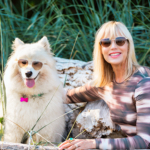 My Favorite Sunnies On Sale! 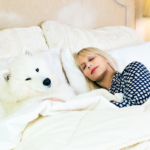 Do You Wake Up to Wonder or Thunder? – Moxie On Monday

I always learn from your insights. And life is always throwing things at us.
LOVE YA,
XOOX
Jodie
http://www.jtouchofstyle.com

Love ya right back beautiful soul!

You are my inspiration Catherine. I thank the powers that be, the day they brought you to me ♥️

I appreciate your love and support so much sister. I do hope for that day as well.