In Living Color: Be the Perfect Rainbow! – Moxie On Monday 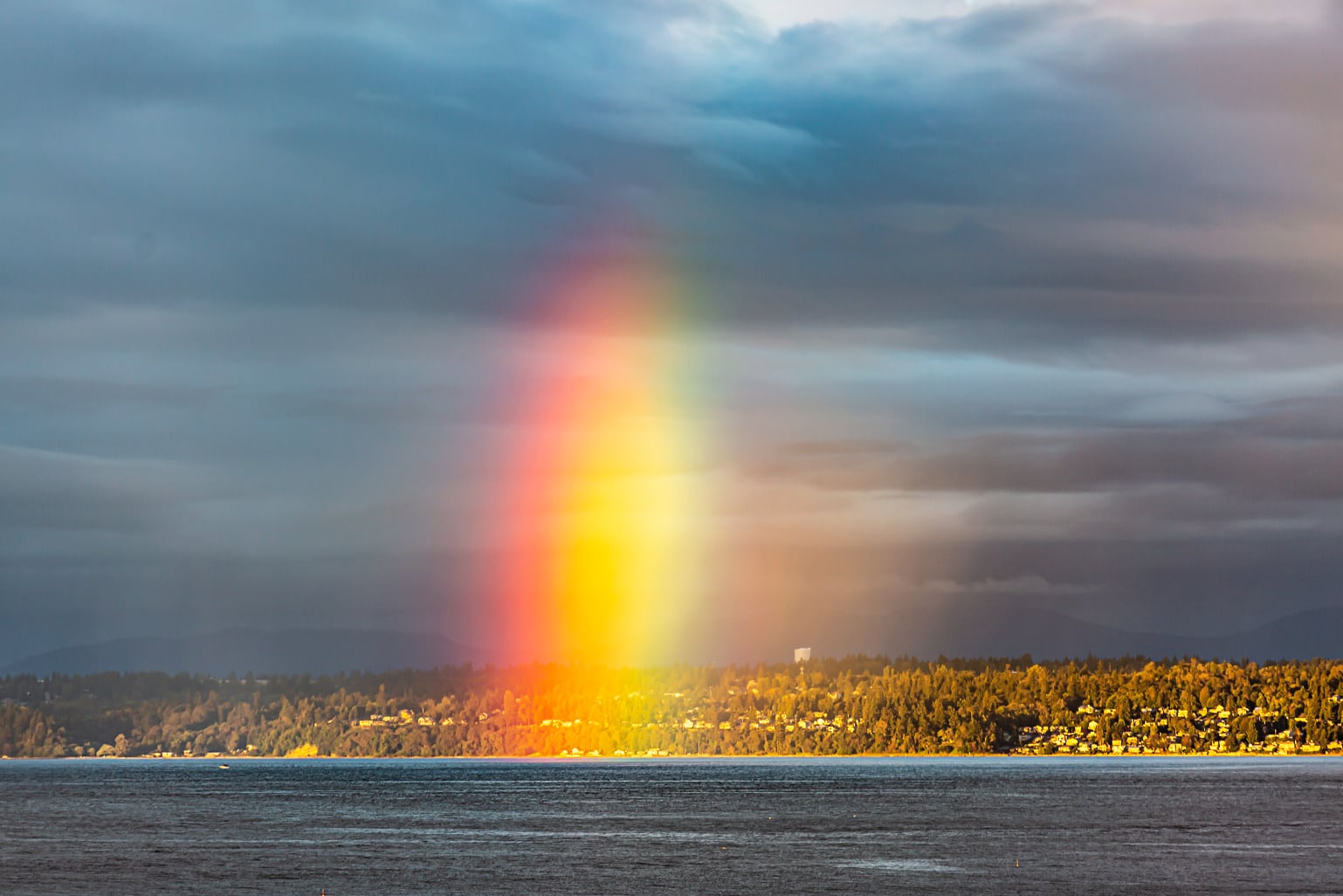 “The greater your storm, the brighter your rainbow.”

I’ve been through a storm or two in my life.

I’m guessing, you have too.

I love to think of Midlife as the Perfect Storm.

A couple of weeks ago, I was sitting in front of my computer, tapping away on my keyboard, immersed on a tight deadline.

I could hear the comforting plop plop of raindrops hitting the front deck. It had been raining furiously for much of the day. The Pacific NW tends to attract a lot of rain.

I glanced up as the makings of a rainbow began to catch my eye.

Between you and me (and anyone on social media who’s caught my lives!) I get a little kooky … ok, A LOT kooky when I see a rainbow.

If you’ve ever seen the double rainbow video that went viral with the guy going bonkers over a double rainbow, I can “out kook” him by a mile!

Back to the rainbow.

My teeny tiny home has giant floor to ceiling windows that overlook the Sound. Perfect for catching rainbows.

This particular rainbow was unlike anything I’d ever seen before. Rather than arc across the sky, it grew from one wide spot like a multicolored fireball dancing on the sound. It seemed to stretch a mile wide as it began changing hues and growing and GROWING before my very eyes.

I was mesmerized as the dusk deepened yet the rainbow refused to fade and simply intensified as it brightened by the moment. I was in awe as the rainbow began to stretch itself across the Sound, expanding into the heavens.

The colors were wildly vivid, vibrant and vivacious.

It was as if the heavens opened up and the angels began to paint the sky.

The rainbow always follows the storm.

The more powerful the storm, the more magnificent the rainbow.

Midlife is the perfect storm. It’s a time for magnificence.

Midlife is a turning point – turning away from who you’ve been told to be or taught to be to who you MUST BE – who you desire to be.

As an energy worker, I can sense just about anyone’s energy. Every single one of us has a beautiful aura – an auric field – that extends way beyond our physical body.

Think of it like this. Humans are walking rainbows. Each chakra has a color. Together, those colors form a rainbow.

You, Beauties, are the Perfect Storm and … like Dorothy, just step outside! Tap those ruby slippers together. Click Click. Now, leave the world of black and white and venture out to live your life and your dreamy desires in magnificent technicolor.

BE The Perfect Rainbow. 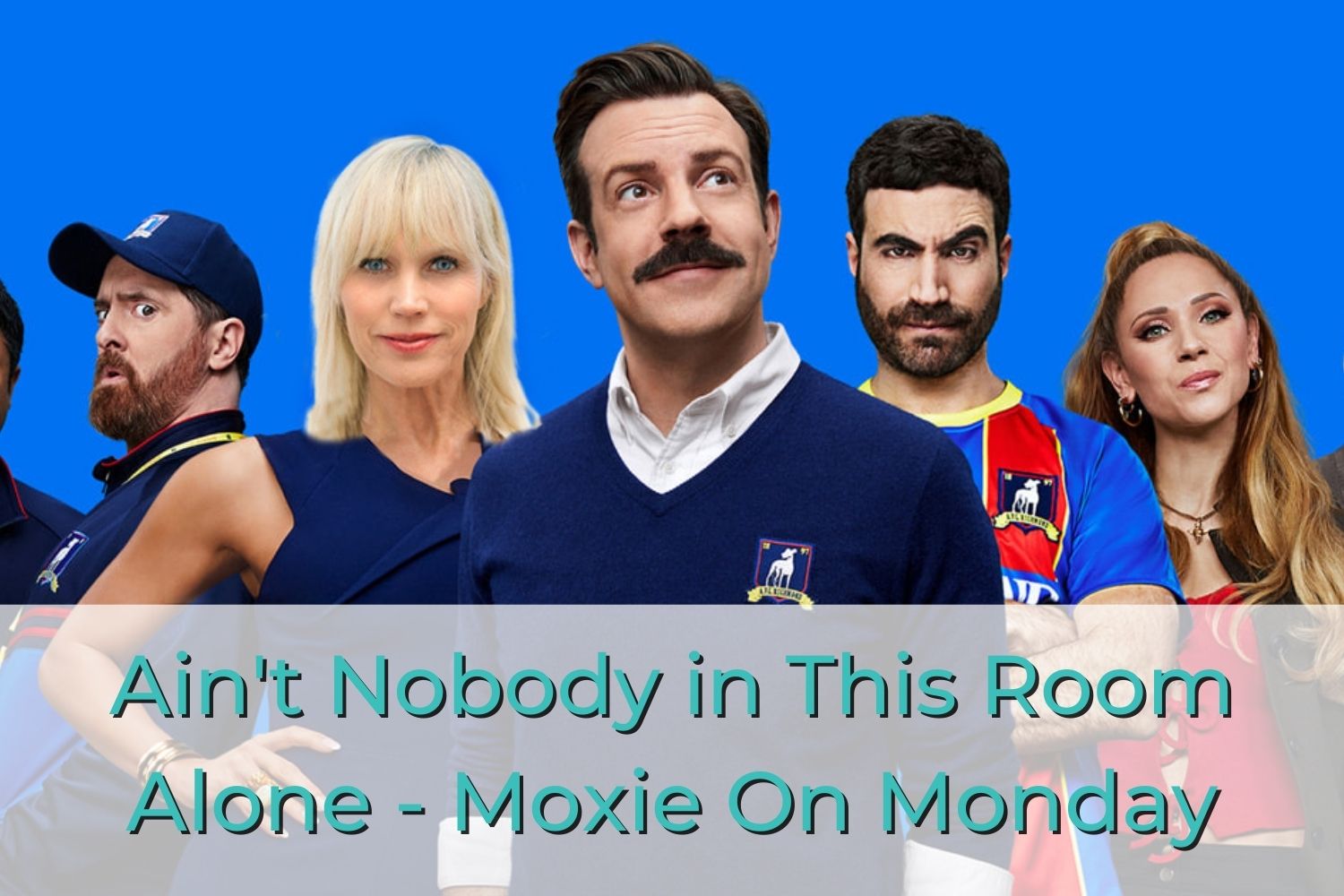 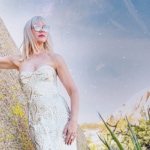 A Different Kind of Thin – Moxie On Monday 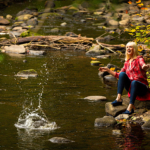 Why Letting Go May Bring You Just What You Need! – Moxie On Monday