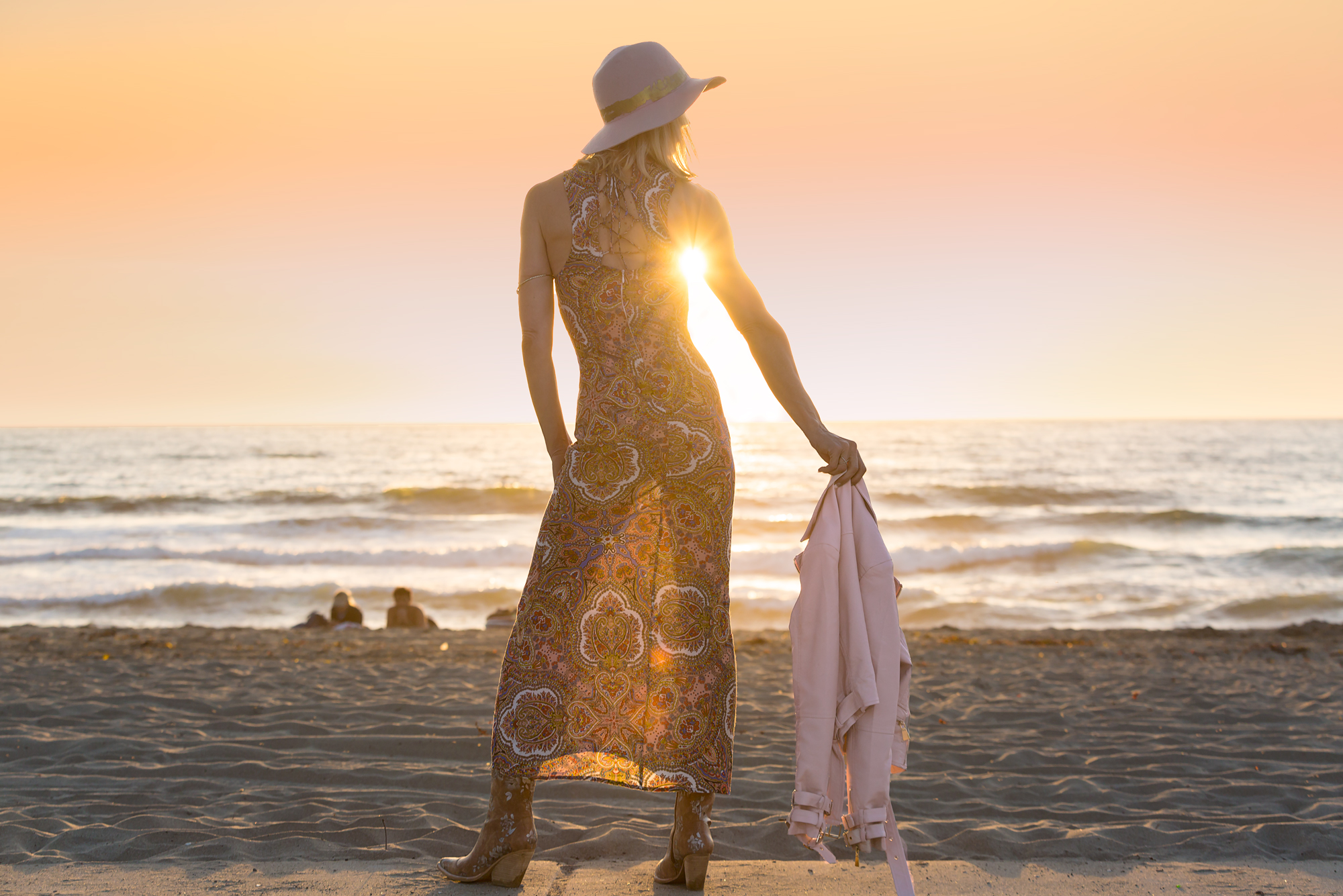 "Step out of the history that is holding you back. Step into the new story you’re willing to create.”

It’s Columbus Day and I’m on my way home this morning after a lovely week in LA. Kitties are happy. I’m no longer a first-time neurotic kitty mama as I’ve finally relaxed into this new role… and I’m pretty good at it!

Spending time with a small circle of my closest friends has been wonderful for my soul. I suppose that’s why they’re called “Soul Sisters.” And one special Soul Brother too.

I’m forever on the lookout for inspiration for my Moxie posts. My iPhone notepad is brimming with ideas. I’m a curious soul, constantly scanning people as they go by, writing stories in my head as I find people watching to be a favorite pastime. Today’s Moxie is a bit more rambling than usual. I’m processing many things. Most of all, life in LA post pandemic that’s beginning to feel like home again.

When I moved out of LA almost two years ago, we were in full pandemic mode. Everything was shut down. I mean everything. The beaches, the restaurants, the shops, the yoga studios and of course, my business like most businesses. LA isn’t LA without people. The people are what give each city their flavor. LA has a unique energy. It felt as if the pandemic had sucked the life out of the City of Angels. It was wonderful to return to see the city buzzing with life, brimming with vitality once again.

Where my daughter lives, I can walk out the door and people watch for hours. I’ll walk forever just to soak in the energy. As someone who is half introvert and half extrovert, I suppose I didn’t realize how much the extrovert in me was starving for an energetic fix.

I didn’t realize how much I needed people.

It’s funny as I was born a complete and total introvert. I was painfully shy. So shy, in fact, that I had one nasty teacher in high school who would call on me because I would turn bright red. It was like a giant hot flash erupted on my face if I had to say a word in front of the class!

Thank goodness, times have changed, and I HAVE CHANGED. A LOT!

Thinking back to when I arrived in LA in March of 2011, after leaving a disastrous 20 year marriage that left me in shambles, so much has happened since. It feels like a lifetime has gone by. And, I suppose it has. In just over 10 years, I moved cross country to a place I knew almost no one. I started over, leaving my old life behind. I earned my Masters in Spiritual Psychology. I survived my second bout of spinal meningitis and my second colon resection along with many weeks in the hospital. I survived a year bedridden with seizures and unable to walk and a Near Death Experience. I began a new life and a new career. I learned how to build a whole new me from the inside out.

At the time, back in 2011, I didn’t know who I was. I couldn’t know who I was. The me I thought I was had been smashed to bits by my ex who loved nothing more than crushing my self-esteem to bits. It was pure sport for him to destroy my spirit. I thought leaving the marriage and moving thousands of miles away would put an end to the cruelty. It didn’t. Little by little, I began to shrink until there was virtually nothing left.
But he failed … because the Phoenix rises from the ashes.

A part of me that I didn’t know existed hung on. And like a caterpillar, retreated quietly into a cocoon for many years.

One day, when she was finally ready, she burst forth with new  wings. And not just a butterfly, but a Phoenix!

I once heard the saying that “hurt humans hurt humans.”

I’m of the belief that hurt humans can heal. I know they can because I’m living proof.

That’s where I’m at. That’s when the magic happens. All those wounded parts inside of me are beginning to heal. I’m no longer a walking trigger but a walking human who’s happy and healthy and on her way to fully healing on every level – mind, body, and spirit. So I can help others … Heal. Fully and completely.

Life is a choice. Yes, hurt humans can hurt humans. But they don’t have to. They can heal. And they can choose to help other humans heal.

The past week has been healing. Immensely healing.

When I think back to the me that arrived in LA in 2011, I barely recognize her. I have so much compassion for her as I know what lies ahead. I’m not sure she believed she could make it through. The obstacles felt insurmountable. But they weren’t. What she felt was impossible wasn’t. It taught her that, “I AM POSSIBLE!”

Today, I know there isn’t much I can’t survive. After all, I’m fierce. Forever Fierce. And forever grateful for my time in LA. It’s been life changing. This hurt human is now a healing human. And that feels so good! 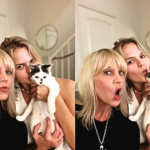 It’s 3 AM and I’m … Going to Babysit Kitties or How to Get Unstuck! – Moxie On Monday 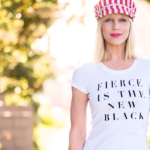 Grief and Gratitude – Moxie On Monday

My money is on your move back to LA my dear.

HeHe. Let’s see about that, sister!

I bet it was wonderful to see friends again. That’s basically what I miss out here!!
And healed humans heal humans. YES!!
XOOX
Jodie
http://www.jtouchofstyle.com

Thank you sister! I understand your attachment to kitties, now! And, thank you for sharing the post!