The Fierce Angel Who Made a Difference 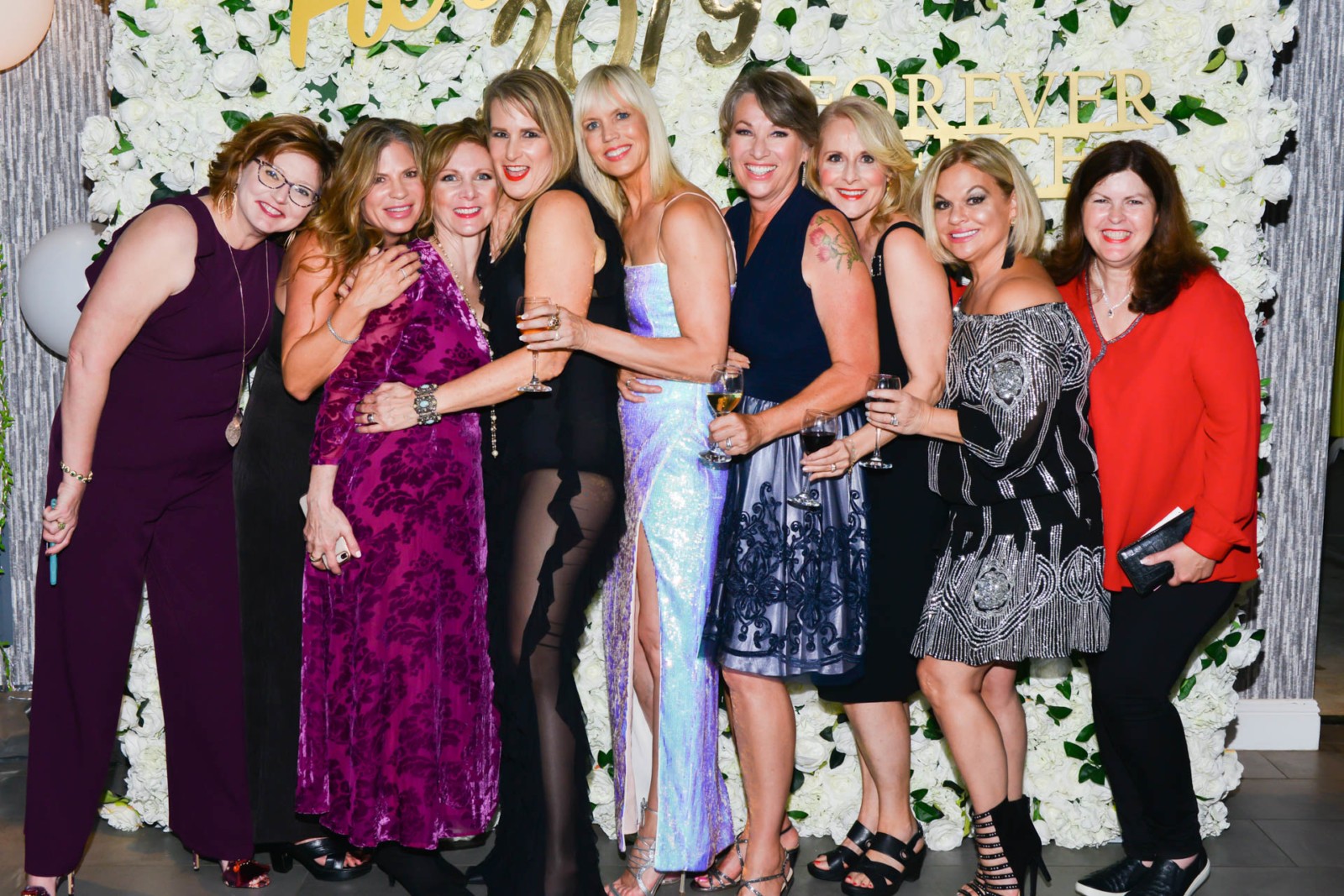 “The Fierce Connection; it doesn’t just touch your life … it becomes your life!”- Lisa Schmitz

If given a chance to make a difference in someone’s life … a Fierce woman makes a difference.

It was the end of a long day, a wonderful day filled with getting rewired and being inspired. The FierceCon Gala Celebration was winding down. I walked over to our fabulous DJ and he told me we had one last song left – our last dance – and what song did I want him to play to end the night on a bang.

The Cupid Shuffle! The beat simply took over. I ran over to the dance floor. My dear friend Anita Morris began to swing her hips and let’s just say that girl has rhythm! I joined in, and then, as if by magic, another Fierce sister joined in and, within moments, Fierce women poured onto the dance floor creating Fierce magic.

Marjorie Goodson is the Fierce woman that made the difference.

She both sponsored and hosted that magical Gala filled with magical moments and magical memories from FierceCon 2019, our biggest, boldest and best FierceCon to date. Marjorie, an incredible woman with a kind heart, is in the midst of her own powerful Midlife Reinvention. Her motto is: “She’s not all over. She’s all in!” And, all in, she was. 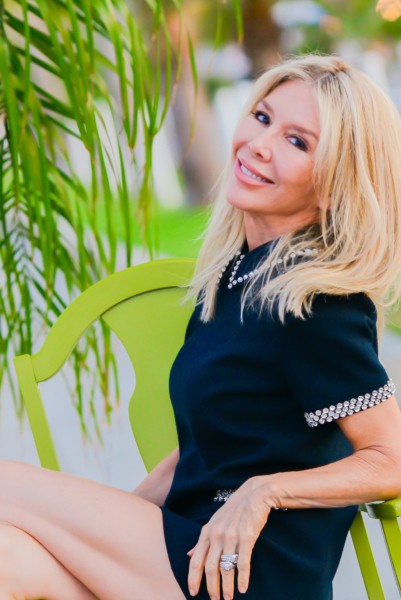 FierceCon began in May of 2017 with a simple social media post. The Forever Fierce Revolution Community was in its early infancy. We had the idea to host a fun photo shoot for those of us in LA to take our virtual relationships offline and into the real world. Before we knew it, we had women booking flights from all over the country to join us in LA. With that, our very first FierceCon before there ever was a FierceCon, was born.

This year, it was clear that FierceCon had taken on an entirely new life of its own. It has grown from a simple weekend celebration to a 3 day event filled with everything from inspirational talks and masterclasses, meditation, workshops, pop-up shots, to tears, laughter and unforgettable keynote speeches, beautiful lunches and brunches, photo shoots, and an over the top Gala Celebration.

As FierceCon has quickly morphed from a small vision into a life changing movement, we’ve been fortunate to attract incredible sponsors from every walk of life, from major corporations to fierce woman with gigantic hearts and a deep desire to give back, to allow us the opportunity to serve women and provide powerful memories that will live forever in their hearts and souls.

I met Marjorie earlier this year through another Fierce sister, Kristen Fischer, the Founder of BluFisch Digital, one of our FierceCon Workshop Panelists and team members. The moment I saw Marjorie’s breathtaking and captivating presence on social media, I knew I had to meet her. I was fortunate to have her as a guest on my first season of my video talk show, Mastering Modern Midlife, to share her inspiring story and personal Midlife reinvention. 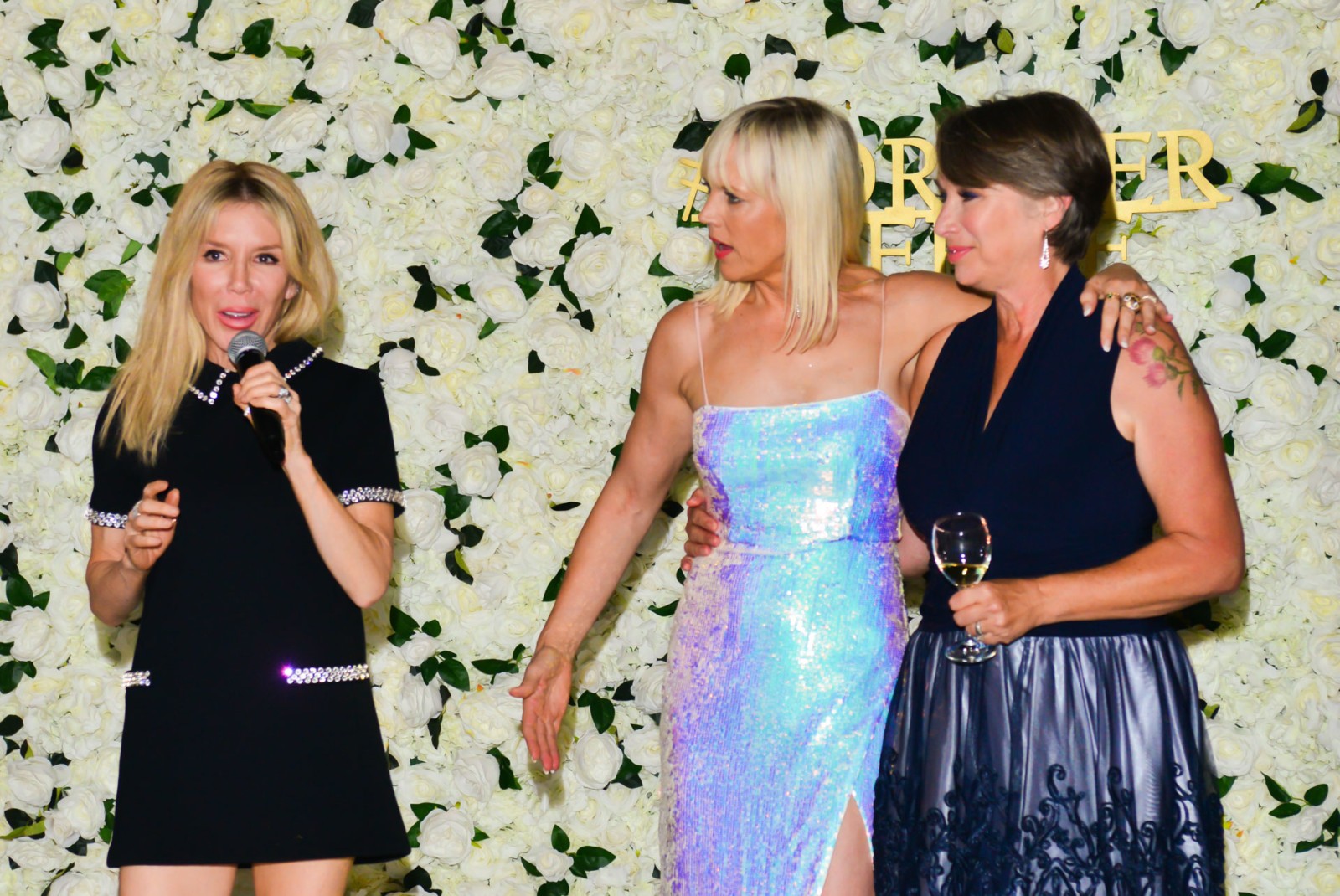 It was meeting Marjorie in person that sparked the idea to approach her to be involved with this year’s FierceCon. The moment I asked her to sponsor the Gala, she was ALL IN! There’s nothing better than Fierce Midlife women who support Fierce Midlife women! That started the ball rolling to begin planning FierceCon 2019 far bigger and far better than ever before.

One of our biggest intentions at FierceCon is to make it affordable so that all women, no matter what their financial situation, can experience the life changing magic that unfolds throughout the weekend. Last year, we introduced an Angel Sponsor program through a generous donor. This year, Marjorie was one of 3 incredible Angel Sponsors who gifted scholarships to women who needed some financial assistance. She was joined in “Heaven” by Jaclyn Jones, Lesley Wolman, and Forever Fierce Media.

That’s what makes FierceCon special, different, and unique. It’s the Fierce women who give of themselves, some through financial assistance and many through the gift of volunteering their time, joining our rapidly expanding volunteer team. FierceCon is made possible by these amazing women.

Marjorie has become a bit of a celebrity in her own right within the Forever Fierce Community. As the author of the book, MG, filled with mesmerizing images of Marjorie in age defying poses, she’s attracted an audience of women drawn to her limitless energy and fearless reputation. Marjorie is a mover and a shaker. She’s shaking things up everywhere she goes. From her ageless appearance to her enviable physique, she’s a force to be reckoned with. She exudes the vitality of the new Modern Midlife Woman.

It was adorable watching our Fierce sister, Rosie Bermudez, meet Marjorie for the first time at the Gala. To Rosie, and many of us, Marjorie is like Hollywood royalty. The truth is, we couldn’t do FierceCon the way we do without women like Marjorie Goodson.

This year’s Gala was absolutely out of this world. Our FierceCon “Queen,” Loretta Sayers, The Introspective Adventurer, just so happens to be an event planner extraordinaire, having organized events for celebrities including Ellen DeGeneres. We lucked out by landing Loretta as our FierceCon weekend coordinator and this year, she earned a new title being dubbed, “The Queen of Scotland” as Loretta took over organizing a gigantic team of volunteers. The Gala included a ceiling covered in 60 enormous paper lanterns, each hung by hand by our volunteer team, under Loretta and her hubby, John’s leadership.

Walking into the Gala felt like walking into another dimension. Guests were awestruck! We tend to go for the big “Wow” Factor and boy did we ever accomplish that this year. It’s not only stunningly beautiful, but, more importantly, it’s warm and welcoming with a red carpet entrance to boot! Our very own Fierce sister, Julie Bee, created a stunning Butterfly as a photo shoot backdrop as well a fitting metaphor for the weekend metamorphosis felt by the women.

It was the end of a long day, a wonderful day filled with getting rewired and being inspired. The FierceCon Gala Celebration was winding down. I walked over to our fabulous DJ and he told me we had one last song left – our last dance – and what song did I want him to play to end the night on a bang.

Wine flowed throughout the night, generously donated by my high school friend, Fred Williamson, the founder of Rivahil Winery in Los Olivos, CA. And if you have not had the exquisite pleasure of his amazing wines, order a case or two for yourself. Even better, take a trip to Los Olivos and grab a seat at his tasting room! Or join a fun Fierce Tribe once a year to crush grapes by hand or by “toes,” just like Lucy! A bountiful buffet was filled with the most delicious dishes, from scrumptious grilled salmon to decadent desserts.

When the women weren’t dancing, dining or downing delicious libations, they had a host of pop up shops to visit by many of our Fierce Sisters, including Jaclyn Jones who introduced the women to her latest brand, Salpy Shoes and Catherine Rudnick with her inspirational jewelry line, Klaspi, which I’m pretty sure was gracing just about every woman’s neck by Sunday afternoon.

The evening flew by and couldn’t have ended on a more memorable note. Our very own FierceCon flash mob, women at Midlife and Beyond, showing the world we aren’t done, we’ve only just begun.

Marjorie, thank you. Your family just got a lot bigger with more Sisters than you could have ever imagined. It’s women like you that step up and make a difference in other women’s lives that make our community a better place. We are all grateful from the bottom of our hearts. 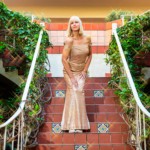 Inner Evolution is Your Stairway to Heaven – Moxie On Monday 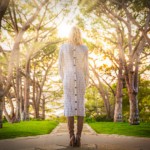 A Thanksgiving Reflection On Gratitude – Moxie On Monday

Having sisters that support and include each other can make all the difference. It changes lives and when it changes one life, it changes the one closest to them and then the next and the next. The love spreads throughout the community, the county, the city, the county, the state and finally the world! Thank you, Catherine! Love this page!

So grateful to my sisters. Sending you so much love. Happy Thanksgiving.

Catherine, what a fabulous Fierce angel and read. It brings much joy and tears as I share my story to a few more women who I admire so dearly. I have such sweet memories engrave and popping out continuously through looking at all the beautiful photos. Marjorie was a dream come true for me to personally meet her as she brings so much joy and dynamite. Love all my fierce sisters and I am forever grateful..

She is a dream come true for us, isn’t she sister?