The Little Change For a Big Boost in Self Confidence! – Moxie On Monday 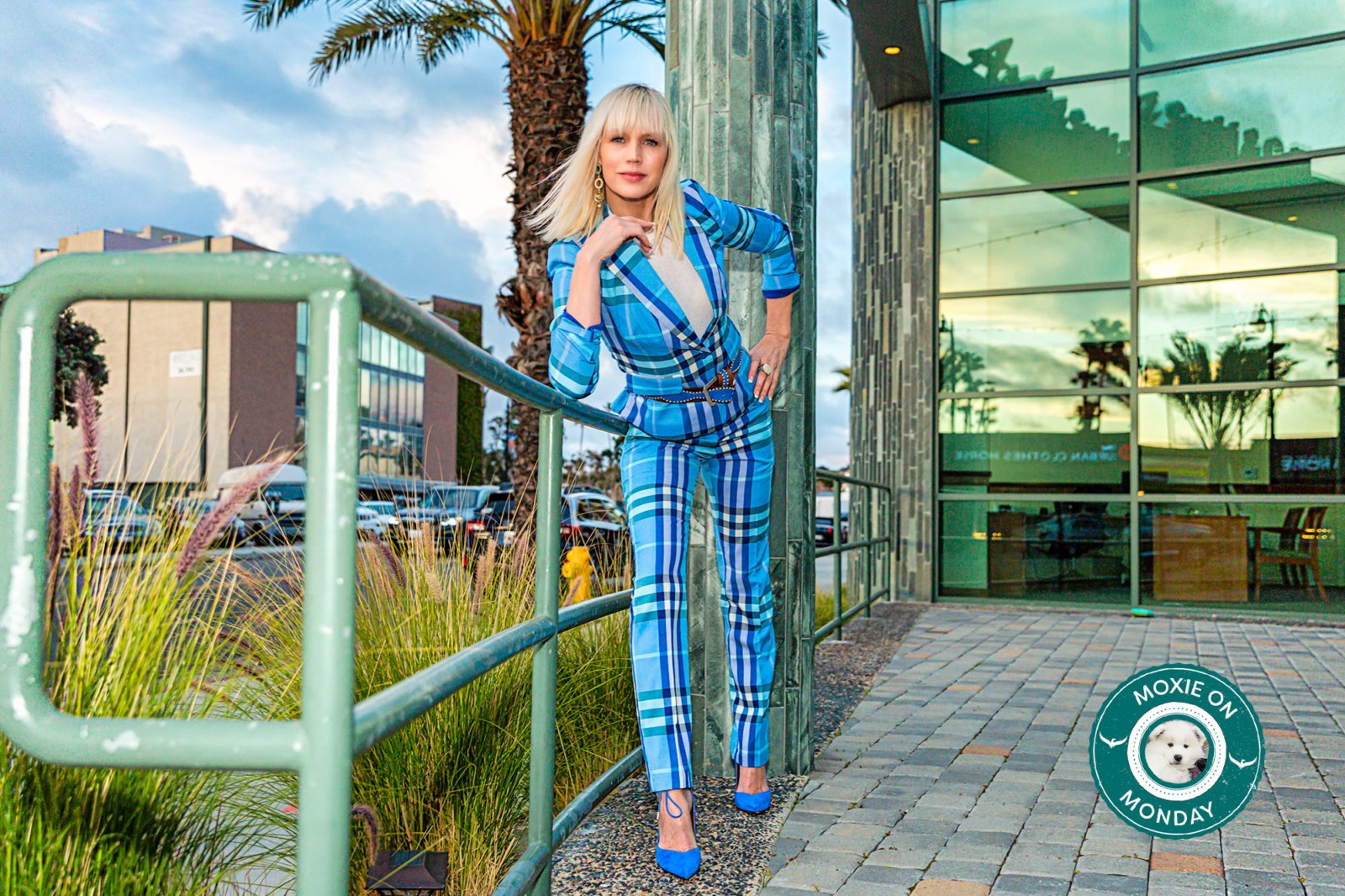 “I am nothing.
I’ll never be anything.
I couldn’t want to be something.
Apart from that, I have in me all the dreams in the world.” – Fernando Pessoa, Portuguese Poet & Writer

Why is it that self deprecation comes so easily for most women? It’s almost like a rite of passage from youth into adolescence and beyond – an unconscious cultural agreement that’s silently passed down from one generation to the next.

Why is it that self deprecation feels natural while self confidence remains far more elusive? It’s because that’s what we’re taught! Don’t believe me?

A pretty horrific list of qualities! It’s no wonder we have accepted self deprecation as normal. The opposite of self deprecation carries such negative stigma. Let’s distill that down for a moment. What we’ve been taught to believe is that if I accept your compliment then I must be “high-handed, high-hat, hoity-toity, and effing highfalutin! Whaaaat?!? I believe it’s time we band together and call Bulls#*t on Mr. Merriam and Mr. Webster! It’s also time we updated our dictionary with far more empowering and compassionate language and brought it into the 21st century!

Stop for a moment. If you happen to look deep enough, hidden in that laundry list of negative qualities is a gem: self confidence.

When we self deprecate – essentially swatting away compliments and kind words directed to ourselves – we are also chipping away at our self confidence.

Think of it this way. If someone were to give you a gift, something you really loved and desired, would you give it right back? Probably not. That’s what happens every time we self deprecate, every time we flick away a kind word, compliment, or positivity sent our way. At the same time, we also send a powerful message to the Universe to stop sending more gifts, kindness and compliments, our way. This leaves us utterly confused, puzzled as to why our self confidence seems to be slipping right through our fingers.

To top things off, the most common reason we do this is because we don’t feel deserving of a compliment or kind word. In other words, it’s due to low self worth which basically becomes a vicious cycle. We flick away compliments and wonder why our self worth is tanking!

I believe it’s time for women to drop the self deprecation – to create a new agreement – one that’s conscious and uplifting, uniting us while creating a far more empowering culture – a new breed of humans – women who learn to build themselves up rather than tear themselves down.

If you think about it, it makes perfect sense. When we self deprecate, using humor as a shield to deflect kind comments, it’s simply another way of putting ourselves down.

It is the polar opposite of self love.

We disguise our self deprecatory ways under an acceptable yet deceptive cloak of humor.

What it comes down to is this: If we put ourselves down, how can we expect others to build us up?

We follow that up, unconsciously repeating the cycle, through our children – our “mini me’s.” We begin projecting our self deprecating ways onto our daughters, obediently and blindly following along in our cultural footsteps.

What would happen if we stopped?

What would the world look like if we created a new cultural agreement? What if we let those shields fall by the wayside, opening our hearts to all the goodness and kindness directed our way?

There is a better way. An easier path to follow. One where Self Love is the way – where our open hearts stay open to soak in all the goodness and kindness this world serves up to us – goodness we deserve.

The next time you catch yourself ready to deflect a kind comment with some self deprecating humor, STOP. Think for a moment. See the gift. Open the gift. Receive the gift and watch your self confidence blossom and grow right before your eyes.

A Tale of Two Selves – Moxie On Monday 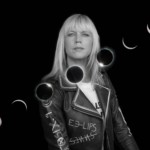 Thank goodness I learned long ago to accept compliments and recognize how good it feels to receive one. I love receiving unexpected compliments. It is like receiving a little sunshine for the day.

I don’t give compliments if I don’t mean it and I believe that other’s do the same. I love your analogy about receiving and accepting a gift. If someone chooses not to accept a gift, it is hurtful to the person giving the gift because they felt compelled to do so. It is a win-win when people accept compliments wholeheartedly for both the give and receiver.

Great post and I do hope more women will accept compliments instead of flipping them away.

You have always been one to give beautiful compliments deeply from the heart. You are a special beautiful radiant soul. Grateful to call you my dear friend!

Thank you, Catherine: I think a lot of women struggle with this. Like you it took me many years to figure out who I am and to love myself for that! The last few years have been significant in that change. I am accepting who I am, loving it and growing in it daily! Some days not as much as others, but I am growing. Through so many years, I worked hard, really hard, always feeling that no matter what I did, it wasn’t enough. Well, that is past and this is present. I feel whole!

I still struggle sister. All the time. We are always learning and growing aren’t we?

I had my first lesson in accepting compliments from my first serious boyfriend. He said to me, “Why do you have such a hard time with compliments? Just say thank you!” It took me many years to apply that wisdom, but I have never forgotten where it came from. 😉

What a wonderful young man!!!