The Chick Abides – Moxie On Monday 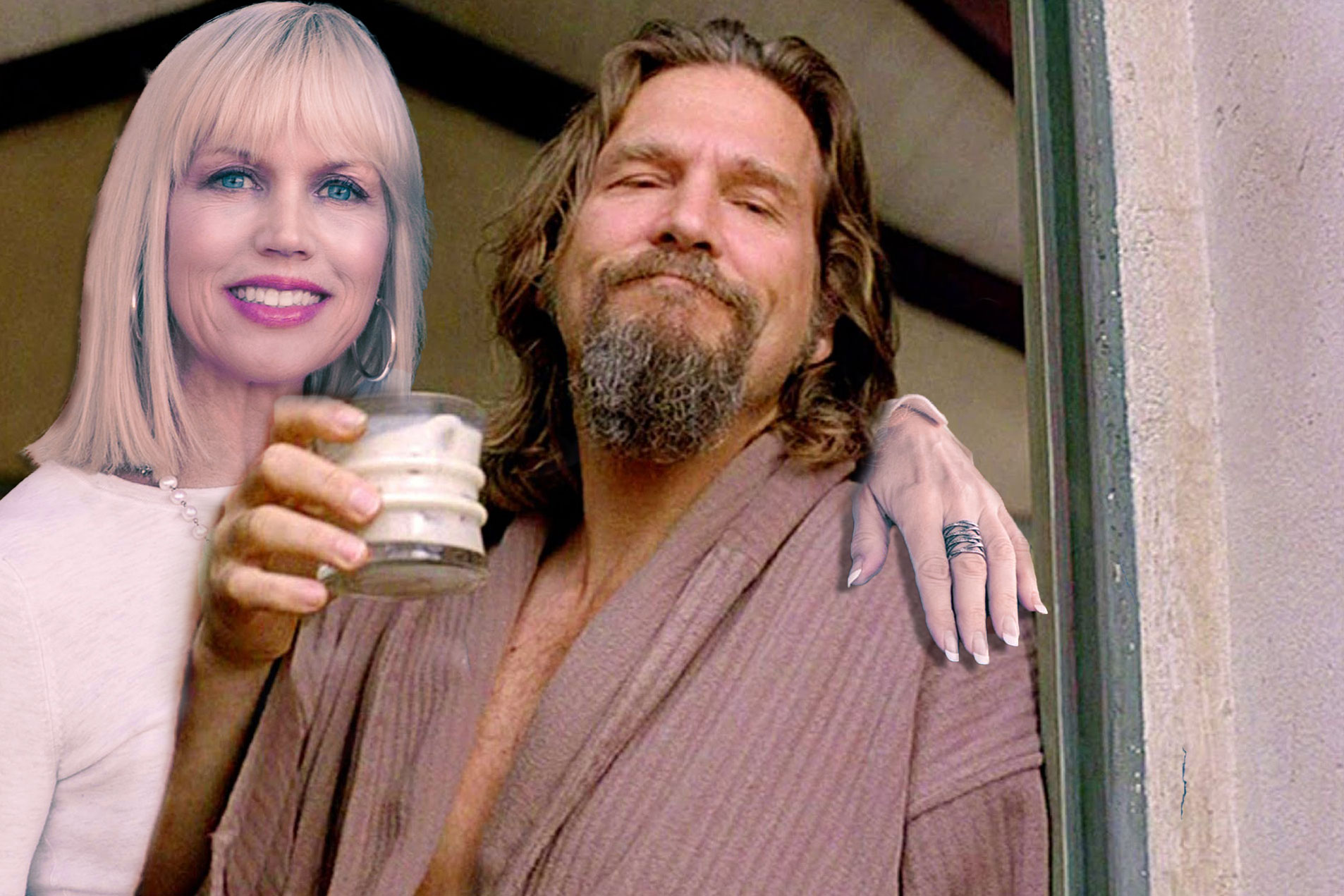 “I’m the Dude, so that’s what you call me. That or, uh His Dudeness, or uh Duder, or El Duderino, if you’re not into the whole brevity thing.” — The Dude

Did you know that I used to love White Russians? Yup. This green juice loving, yogi puritan, used to think it was pretty cool to head out for a night with the girls – the chicks – cozy up to the bar and happily guzzle a White Russian – or two. Overtime, I graduated to Bailey’s on the rocks until I began my foray down the path of the Buddha, raw juices, crystals and energy healing, looking to purify my soul in search of … what exactly???

I wasn’t quite sure.

Until the awakening or “quakening” that begins upon reaching Midlife & Beyond.

Until something clicked. Until this Chick learned to Abide.

Ok, I’ll admit the first time I watched “The Big Lebowski,” I was confused. Like, get me the hell out of here confused. Like turn the channel – I don’t care if it’s Hallmark or college football, this chick ain’t abiding.

I didn’t get the Dude.

I didn’t want to get the Dude.

You see, I’m a “How?” “Why” girl – you know that annoying type A student in the front of the class with her hand perpetually raised, forever perplexed, searching for the secrets of the universe?

I didn’t understand that we were Born to Abide or naturally born abiding.

Which brings me to this morning, I was listening to a book on Audible by Davidji – a bit of homework for my meditation training. Ji was talking about our emotional well being and began a discussion on neuroticism.

Let’s just say that neurotics, which I’ve been called once or twice (maybe more) – those humans who live in worry and anxiety, the ones who fret over the past, lugging it with them into the present and plop it waiting for them into the future, are on the opposite end of the emotional well being spectrum from The Dude.

When Ji began describing someone who’s grounded, emotionally balanced, who lets things simply roll off – you know, water off a duck’s back – someone who lives in the moment, I realized he was talking about the Dude – or a human who chooses to live life abiding.

Life and whatever life may bring.

What Ji was really saying is the ultimate benefit of meditation is rewiring your brain from wherever you are on the emotional well being scale to someone who learns to abide. Meditation will transform the most neurotic neurotic into a Chick who Abides.

Yes, it takes practice, like A LOT of practice to learn to Abide, especially if you’re a chronic worrier or someone dealing with a lot of stress, like yours truly.

So, maybe it’s time to cozy up on the sofa, pour yourself a White Russian, flip on “The Big Lebowski” and go a bit deeper into the “Tao of the Dude” and join me as this chick finally gets it.

After all, why should Dudes have all the fun? 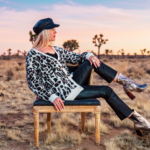 If Not Now, When? – Moxie On Monday 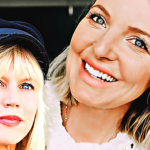 The “Buzz” On Women Over 40 – Capturing Grace

FacebookTwitterInstagrampinterestBloglovinYoutubeLinkedin
Search
“Fragrance is the most potent time traveler of a

Are you ready to Activate Your Inner Goddess & Ign

The Yin Yang ☯️ Duo @yellowbrickrunway & I are

It’s been a wild & wonderful week in LA with fam