Calling On A Friend – Moxie On Monday 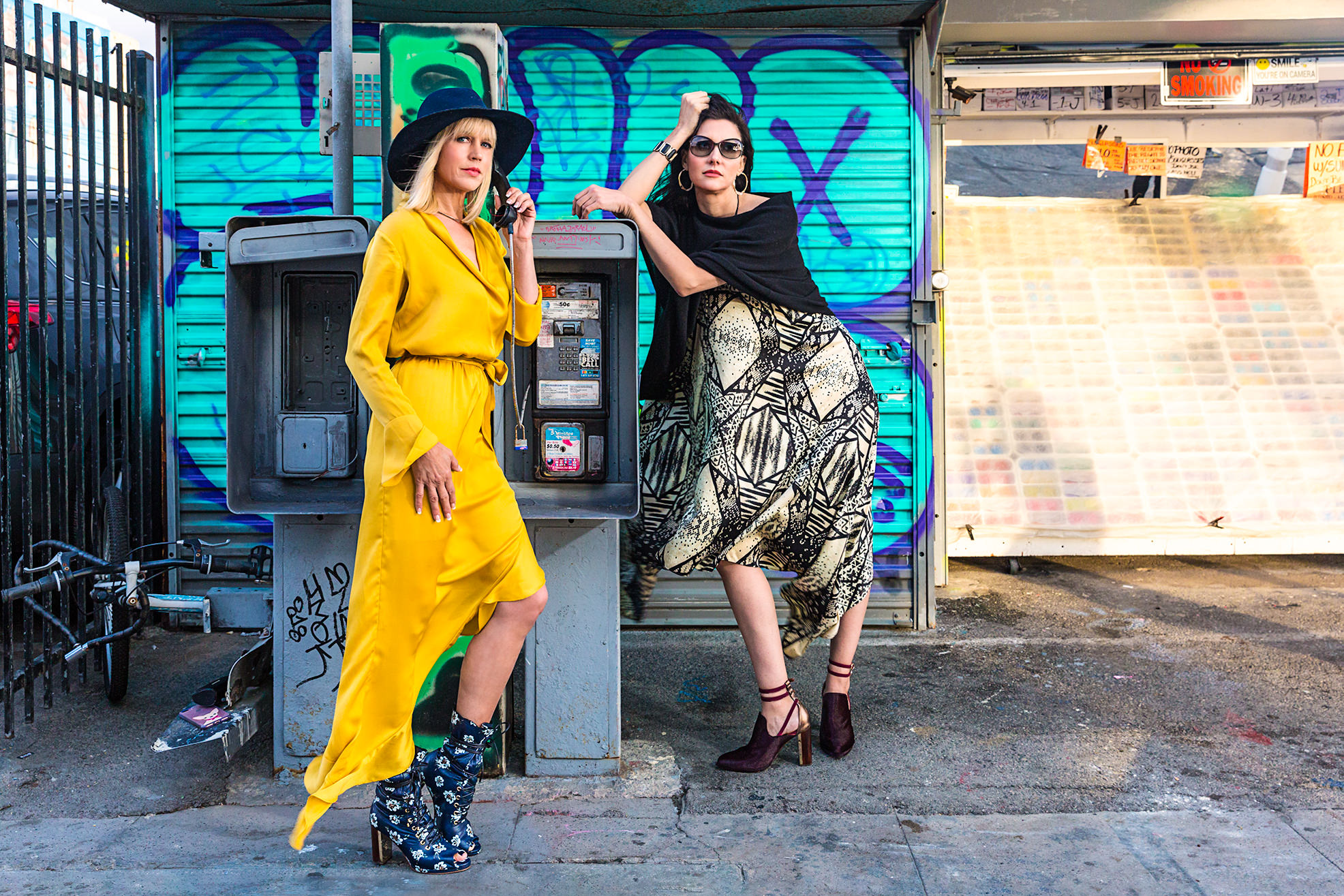 What does it mean to have Moxie?

Do you have Moxie?

Let me tell you why!

It was Friday afternoon. We just received word that Forever Fierce Media was hired to do an exciting shoot with a well known dream brand. There was just one complication. The shoot wasn’t for me alone. The shoot involved filming both myself and the fierce and fabulous Jacqueline DePaul. Oh, and the timeline and turnaround was quick. The client thought we lived in the same city. Nope. As of a few months ago, we now live on opposite coasts of the country. Like, thousands of miles apart.

Not that any of that stops a Fierce Woman!

I picked up the phone to call Jacqueline to see if we could make this happen. Now keep in mind our favorite Paris Runway Model is an in-demand consultant/engineer with very little down time. Within minutes, Jacqueline was making plans to fly out the next day to head to Seattle. About 3 am her time, not much more than 30 hours later, in the wee hours of Sunday morning, Jacqueline arrived at my door – pooped but full of Moxie! 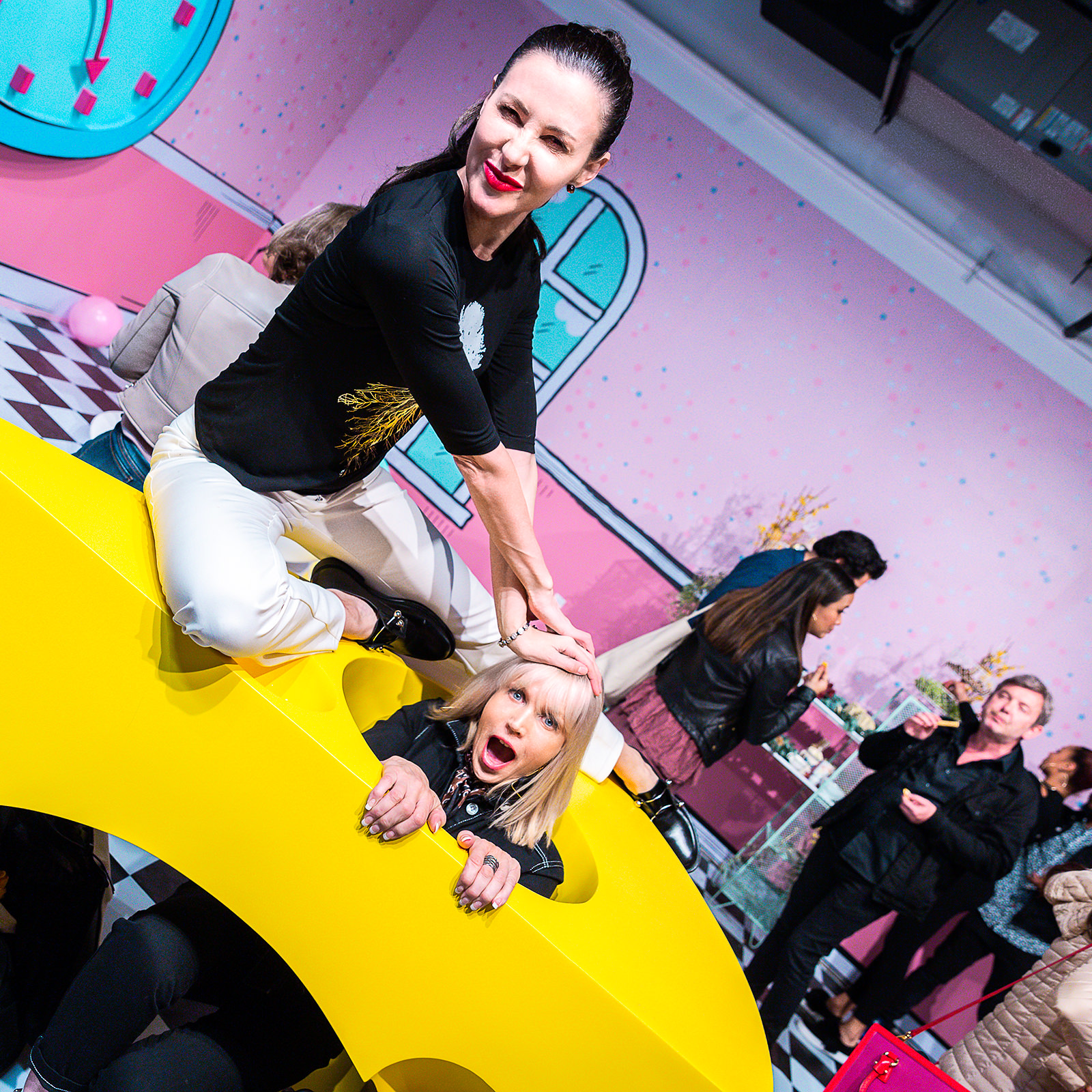 She is one of my favorite gal-pals and we have so much fun just hanging out together! I love shooting with her. I’ve had zero training as a model and I learn something new from her on every shoot. She raises the bar by simply being. Her presence single handedly raises my game!

You know that saying about being “over the hill?” I don’t get it. What the h*#l are they talking about? The women over 50 I know, the Jacqueline’s of the world, are way too busy climbing mountains and conquering hills to be over the hill! They’re far too busy strolling Yellow Brick Runways, Paris Fashion Week Runways, airport runways, and every other runway on the planet. They’re not over the hill. They’re on top of the hill.

If you haven’t noticed, we live in a new world. It’s not the world we grew up in. It’s not our mother’s or grandmother’s world but an entirely different universe – one where Age Is Just A Number. It’s a world where all that juicy wisdom and life experience means something! It means EVERYTHING!

Jacqueline is the epitome of Moxie.

We’ll be spending the next week cooking up some fun, creative campaign ideas. We will be busy filming videos and capturing colorful content.

When a Fierce woman is on a mission, nothing in the world can get in her way. Cheers Beauties, Jacqueline and I are on a mission, a powerful mission to create a new world, one where Ageism doesn’t exist. Together, we are creating a world where older women are valued for the Moxie-ful force of character they are! 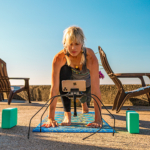 Body By Kacy – A Sneak Peek at My Workout! 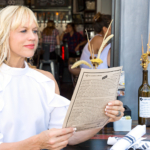 How wonderful for the two of you to get to work together again. I’m looking forward to seeing the shenanigans you two get into in the upcoming week.

We had such a lovely time. I missed my sisters so much!

oH I love your campaign. Gives 74 year old women like me hope. Thank you for that. Anything I can do to help. Would love it

Thank you so much sister. I do plan to turn it into a book and series to inspire women that they can do anything they put their mind to. How wonderful to be 74!!!

Wow! Just Wow! You two together are simply blowing the roof into another galaxy! Thank you for your leadership and leading the charge for all of us!

We love you so much and can’t wait to share this fabulous campaign!!! Let’s kick Ageism to the curb!